MSI GeForce RTX 3060 Gaming X, a look under the hood

This is the first custom GeForce RTX 3060 to be shown without the cooler.

MSI GAMING X graphics card is the first dual-fan GAMING model in GeForce RTX 30 lineup. The company has decided to launch GAMING X and GAMING non-X exclusively for GA106 based models (that is, until GA107 models are available). The card features Twin Frozr 8 cooling solution with Torx 4.0 fan design (with every two blades connected to each other).

The RTX 3060 GAMING X is a full custom model with factory-overclocking at 1837 MHz (+60 MHz). In comparison to GAMING X TRIO, this SKU is slightly slower (-15 MHz) and also offers a different PCB. The TRIO has dual 8-pin power connectors, whereas the dual-fan variant has a 6+8-pin configuration. According to official specifications, the card has a default 170W power consumption, which implies it has not been increased despite higher clocks. 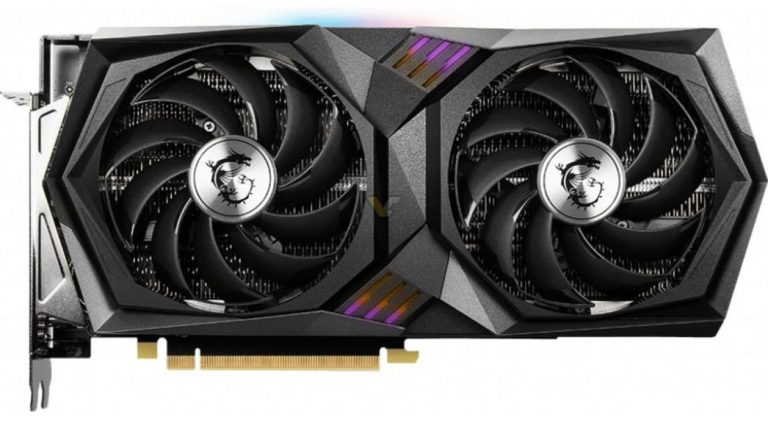 The graphics card has 10 inductors with 6 power stages to the GPU and two for the memory. It is a slightly modified PCB compared to the reference design, especially around the power connectors (by default it’s a single 8-pin connector). The board is also slightly longer, but still not as long as the cooler itself. Thus, the secondary fan will push the air through the exposed heatsink.

NVIDIA GeForce RTX 3060 is equipped with 12GB of GDDR6 memory clocked at 15 Gbps. As you can see, the PCB could easily host eight memory modules, but for this model only 6 are occupied. MSI GAMING X uses six Samsung K4ZAF325BM-HC16 modules each carrying 2GB of capacity. 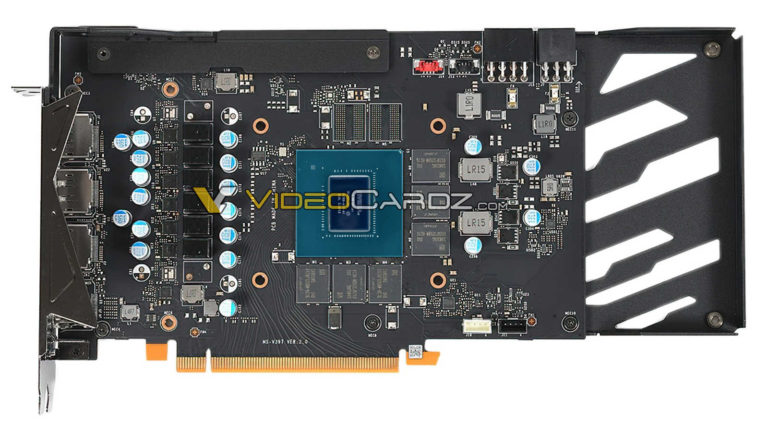 NVIDIA will launch its GeForce RTX 3060 graphics card on February 25th. For this launch the company did not prepare its Founders Edition, thus all reviews will rely on custom designs, some being fully modified such as MSI GAMING X, with others only using custom cooling solutions with reference PCB design.