Although RTX 2060 12GB is to launch officially tomorrow, the first retailers have already have started listing the new card.

The MSI RTX 2060 Ventus 12G OC listings might be a placeholder. One of them, contrary to the product title, mention 6GB RAM, which suggests one could have simply copied the specs from the original 6GB model. 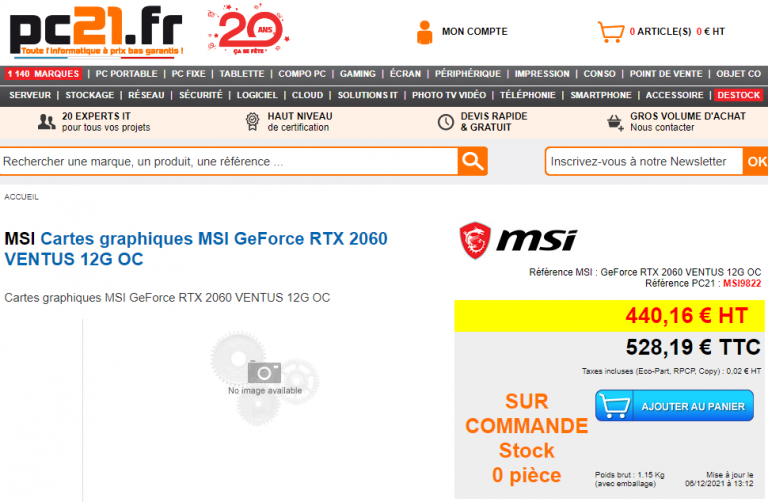 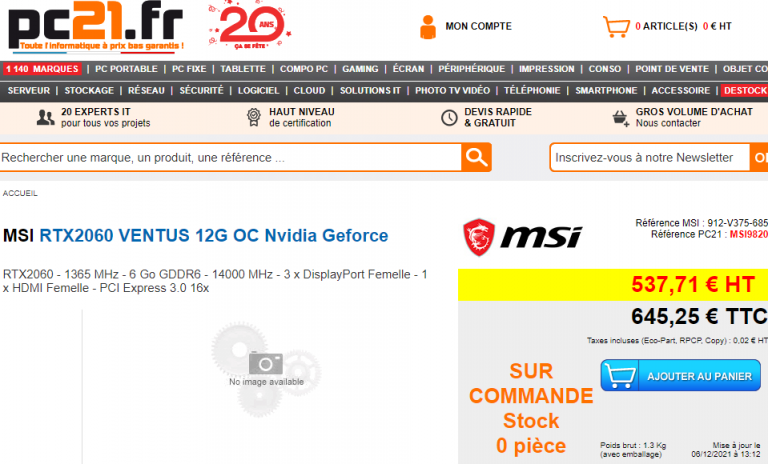 It is not entirely obvious why, but the same card is actually listed twice on the PC21 website, both listings have different prices. The card is already available for preorder at 528 to 645 EUR with VAT. For comparison, the MSI RTX 2060 SUPER VENTUS is listed in the same store at 536 and 652 EUR respectively, so if we were to make any guesses the new model is ‘cheaper’ than SUPER.

MSI already offers two RTX 2060 6GB models based on the Ventus series, the original Ventus and Ventus XS, both offering slightly different cooling designs. To make things even more confusing there is a a GP variant for the SUPER refresh. 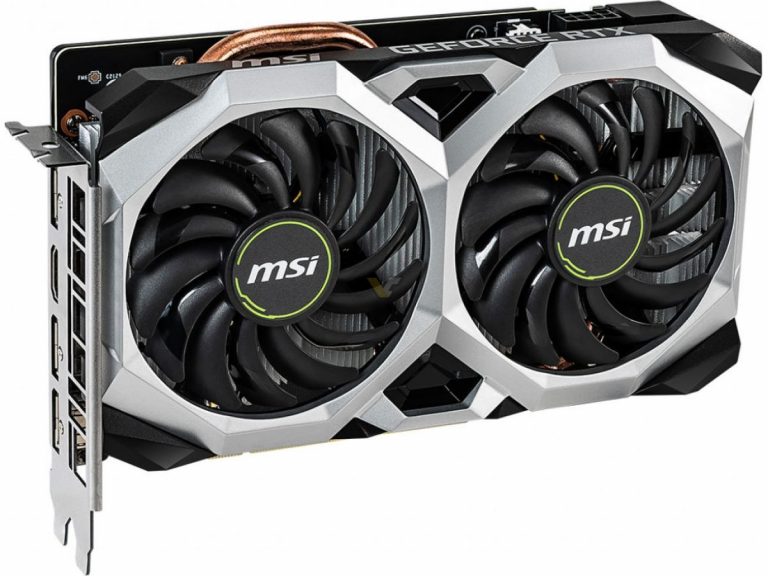 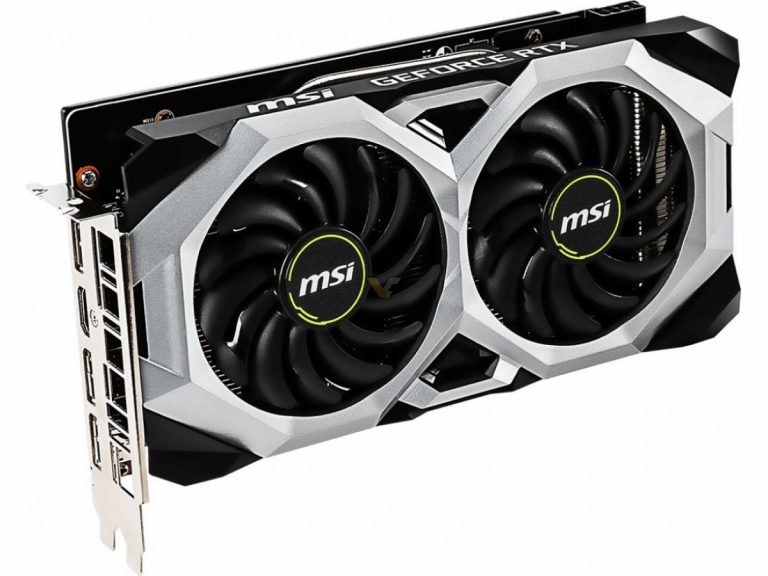 NVIDIA GeForce RTX 2060 12GB is to officially launch tomororw. NVIDIA has not communicated the MSRP for this card, but judging by the official statement, NVIDIA may very well not provide any – it will be totally up to AIBs and retailers.