We have another set of pictures from MSI.

The GeForce GTX 1660 Ti GAMING Z will be MSI’s top model for this particular SKU. It will feature the highest clock speed of all MSI 1660 Ti models. However, we have not yet confirmed how fast exactly it will be. MSI’s GAMING series have dropped black & red design in a favor of gray color scheme paired with RGB lights.

The ARMOR series, on the other hand, will lack all this RGB galore. The cooler itself is also not as efficient as GAMING’s, yet these cards tend to use the exact same PCB as GAMING series.

Design-wise these cards are pretty much the same as RTX 2060 series with an exception of GEFORCE RTX logo being replaced by GEFORCE GTX. 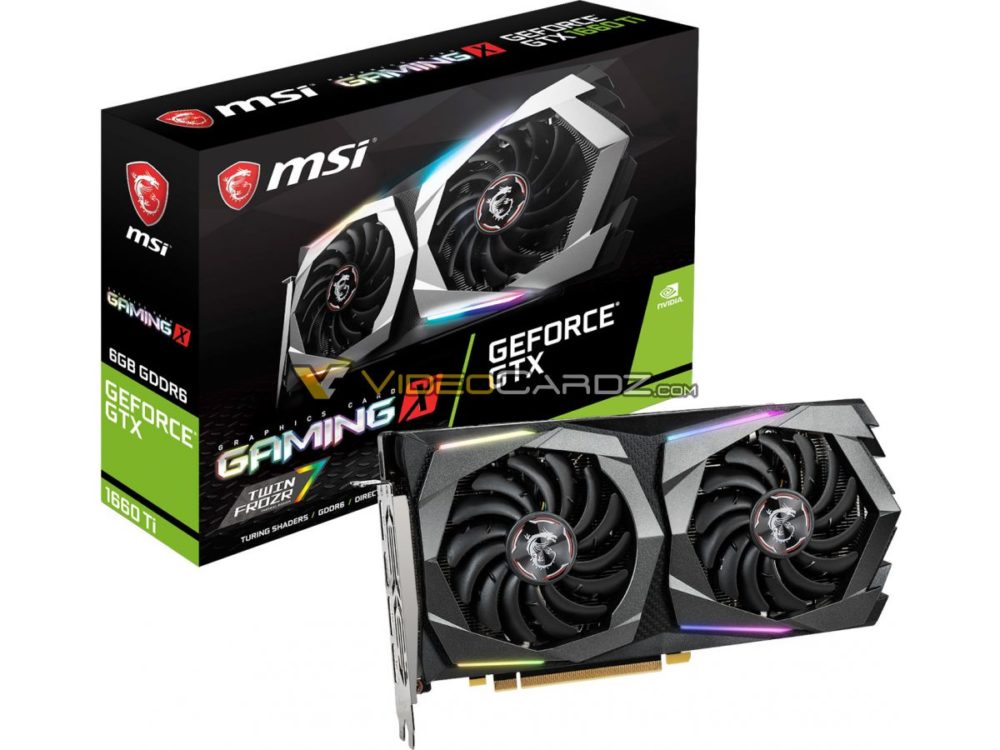 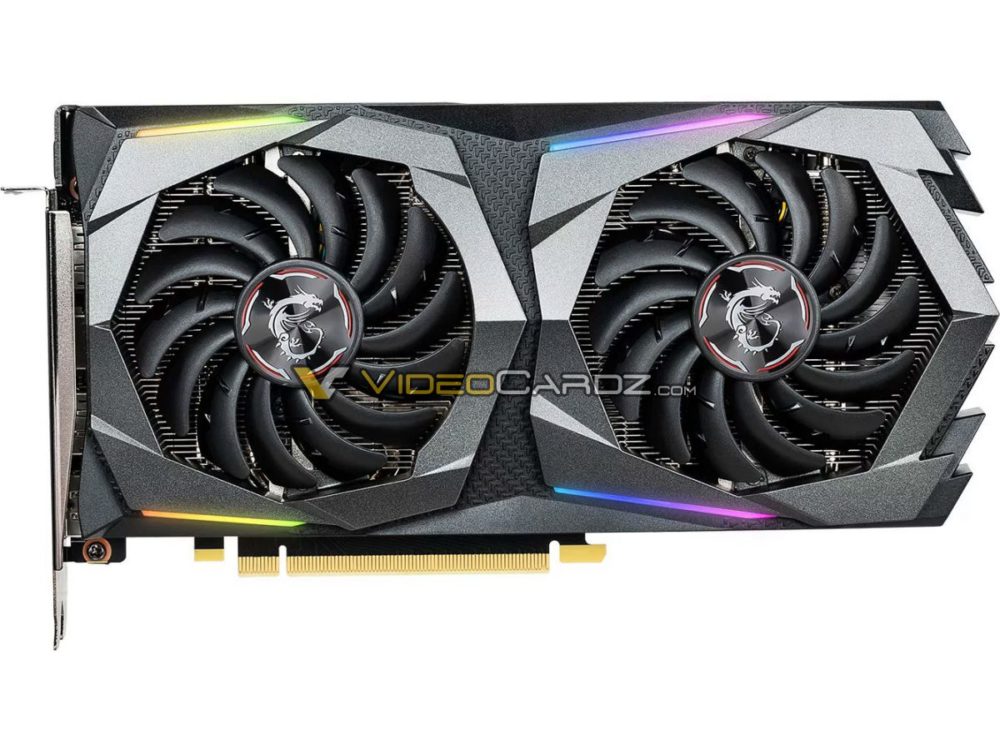 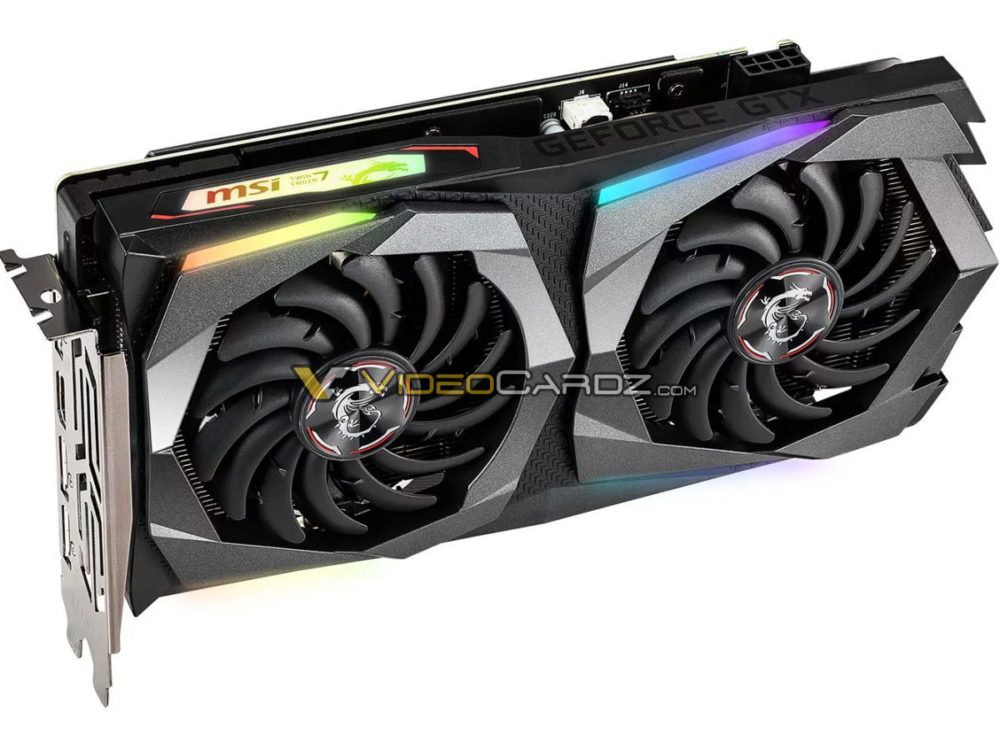 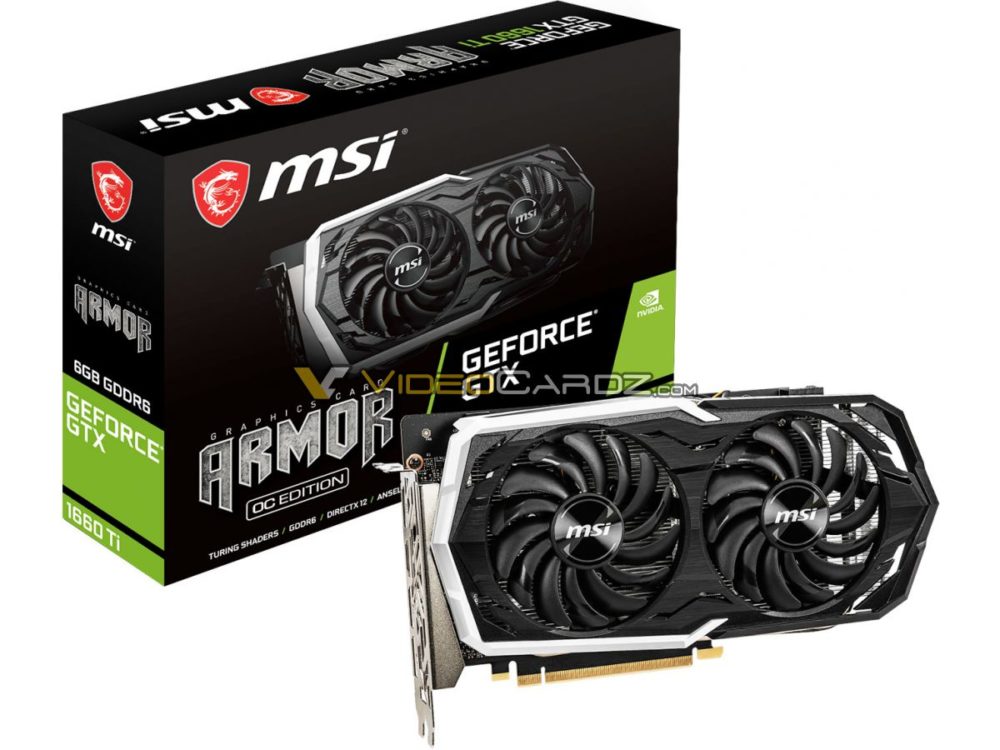 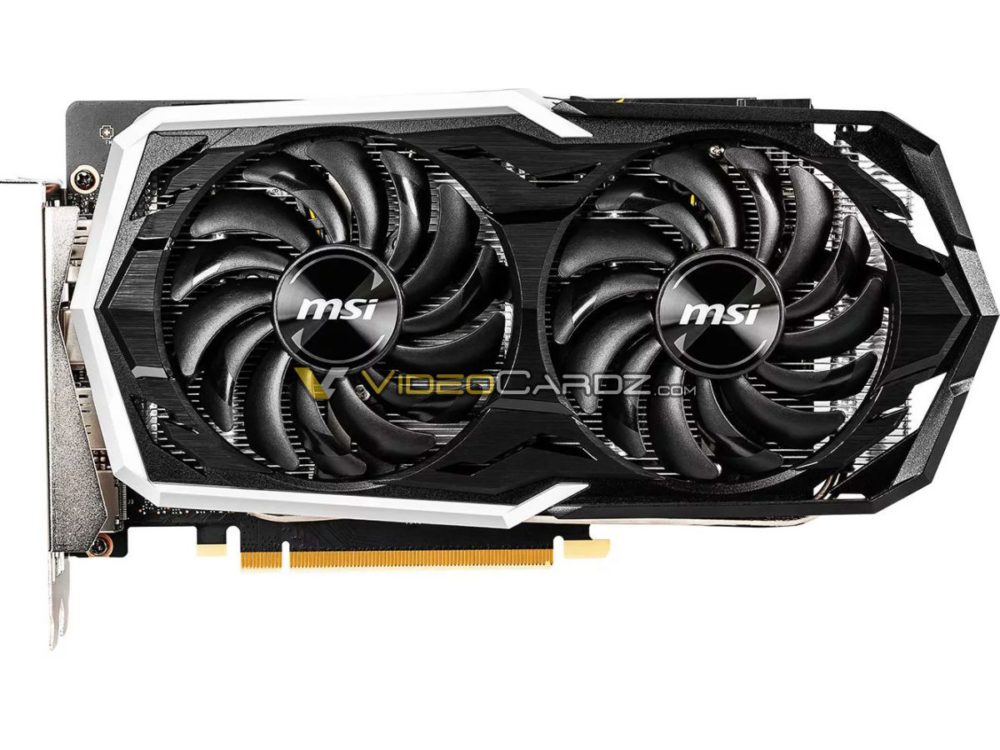 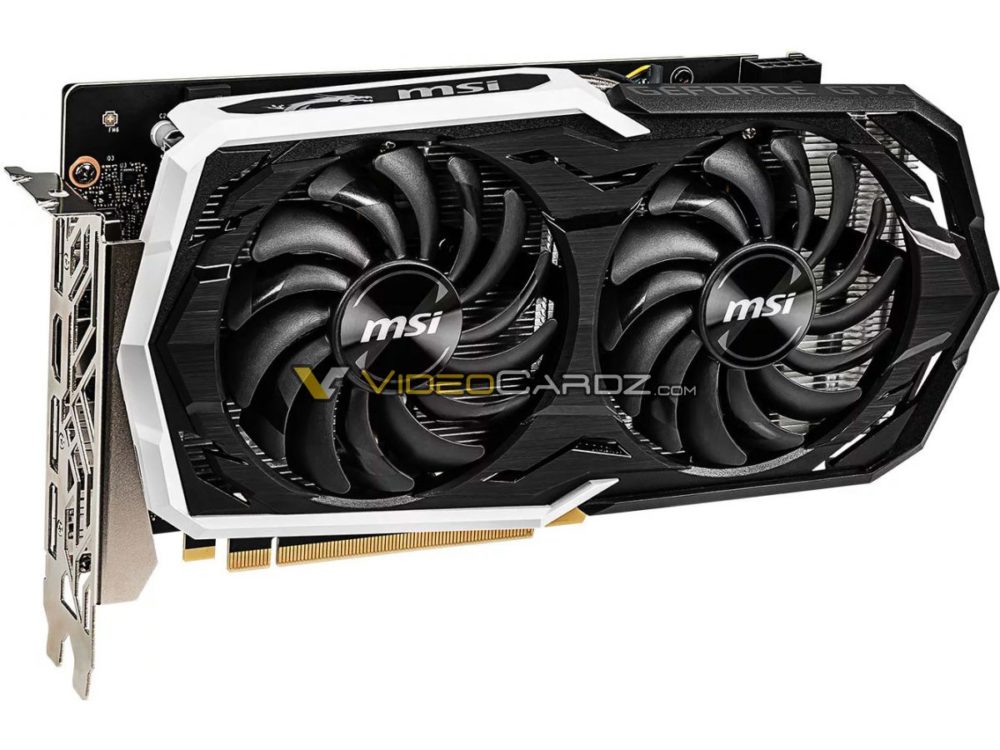