You might have heard that NVIDIA is launching yet another GeForce GTX Turing 16-series graphics card — GeForce GTX 1660 non-Ti. We have some pictures to prove this very fact.

A trio from MSI: GAMING, ARMOR and VENTUS series will all feature a single 8-pin power connector. MSI is also working on VENTUS C and AERO ITX series. Each of these cards will be available in OC and non-OC variants.

Here is a closeup on MSI packaging confirming GDDR5 memory: 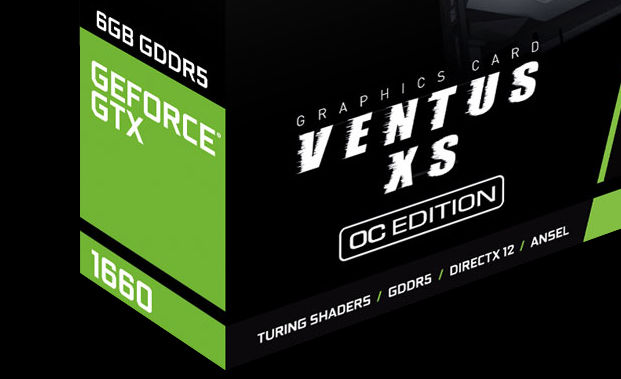 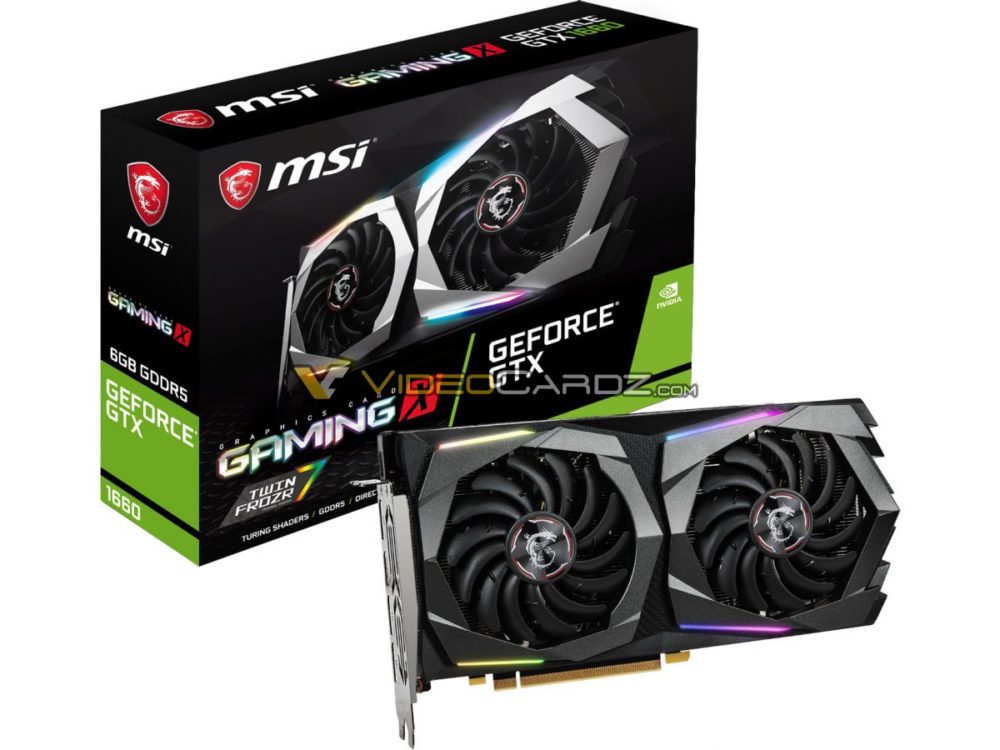 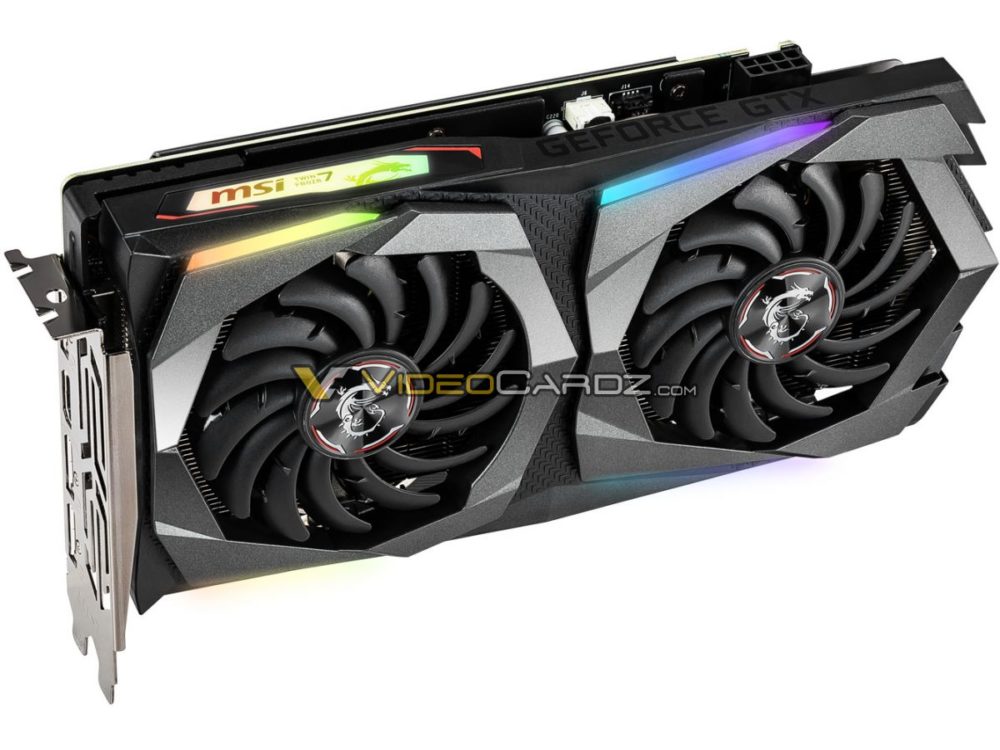 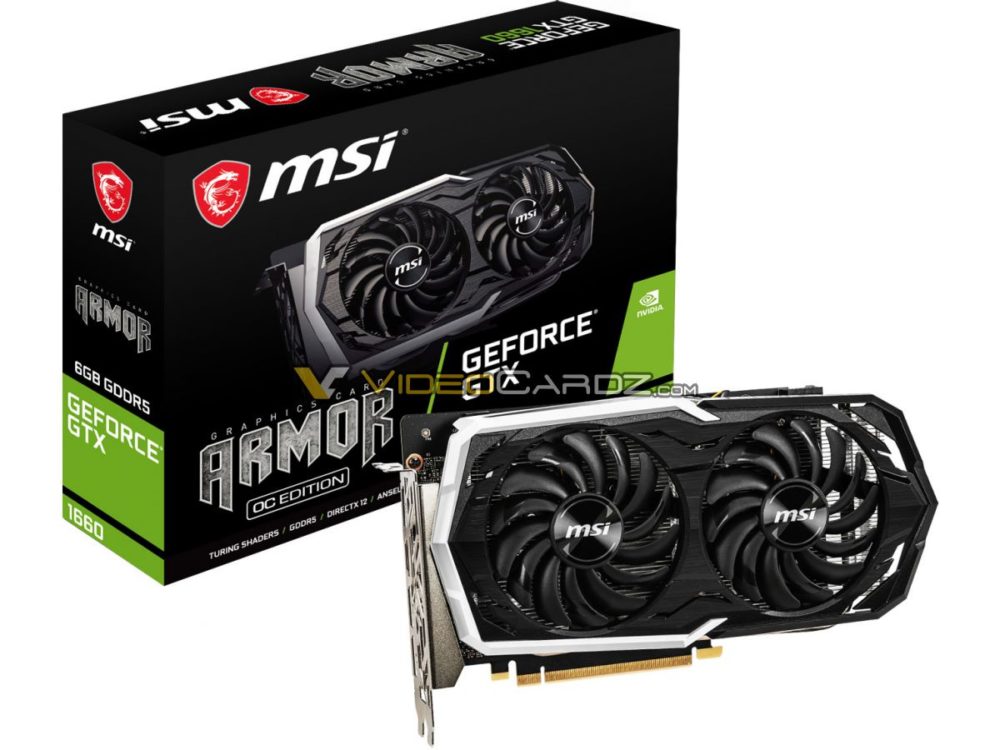 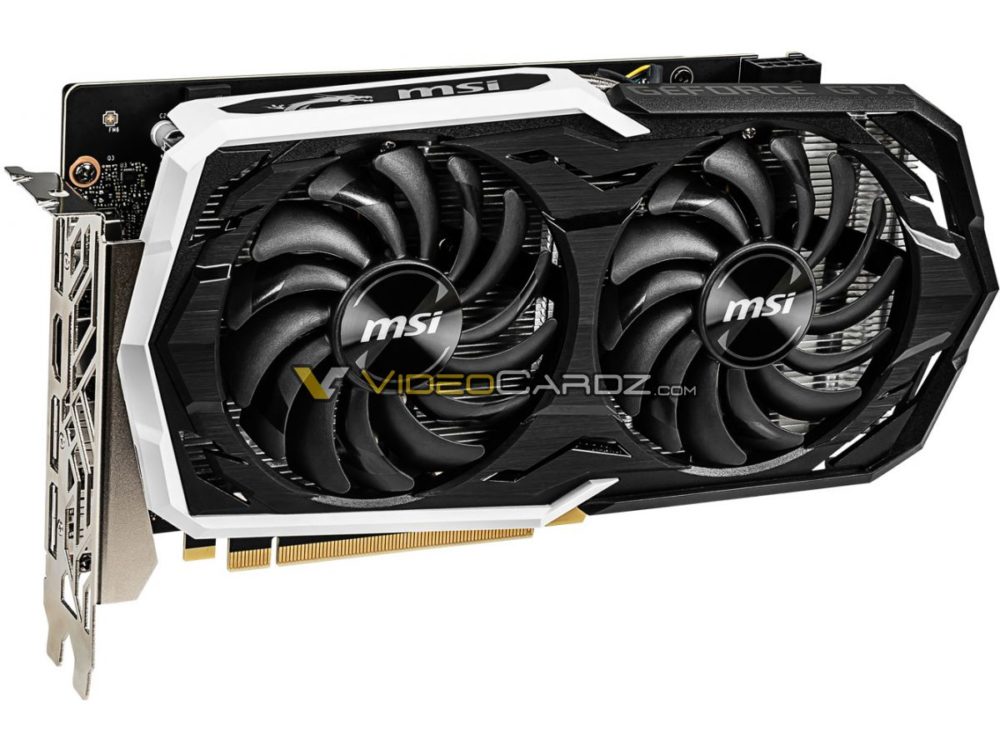 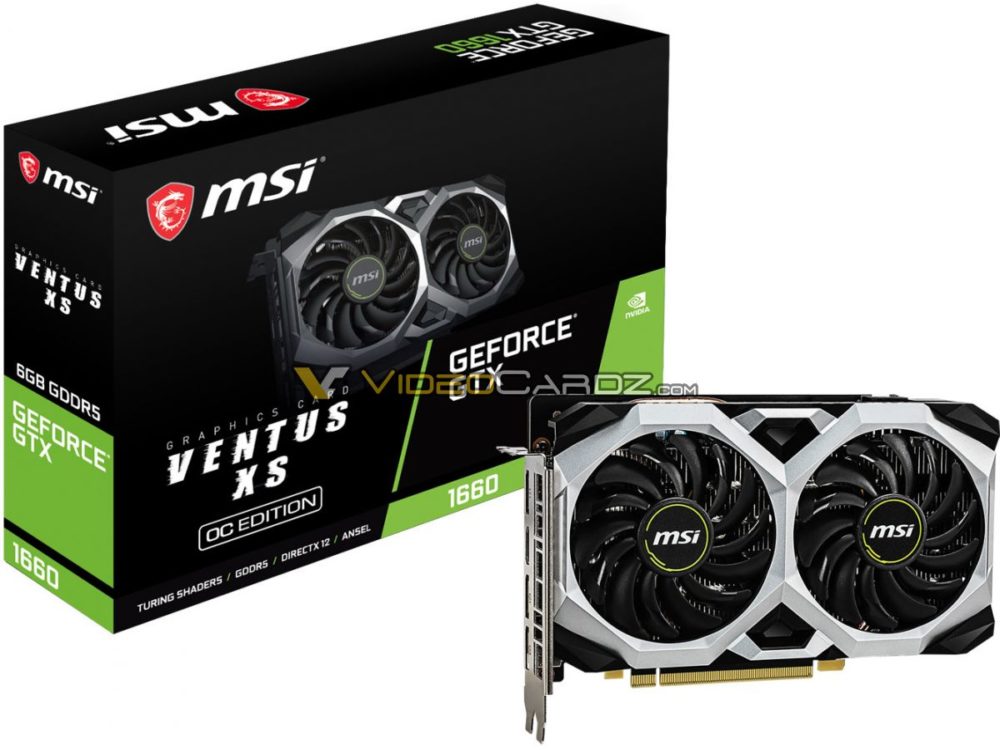 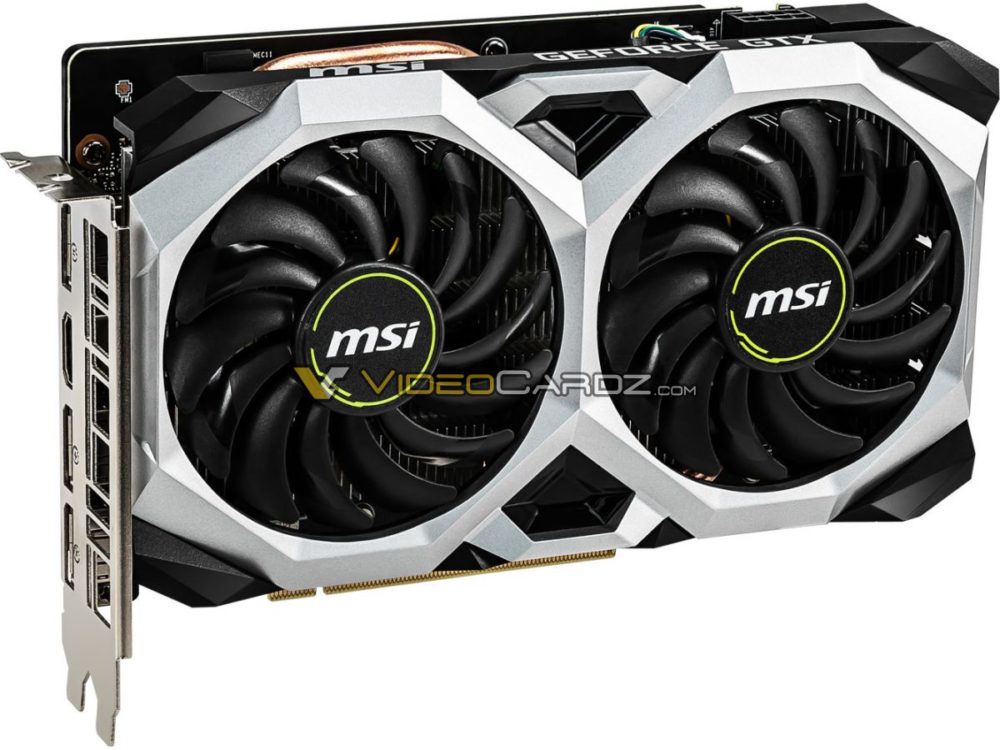