We gathered some information on upcoming MSI laptops.

As you know, MSI was one of the few companies that decided to relaunch its Intel 10th Gen-based laptop designs with GeForce RTX 30 graphics card that came out in January. This decision meant that the product lifespan of those designs will be very short. In fact, in just 9 days Intel will be launching its new processor series exactly for those gaming laptops. For this reason, we will see some MSI designs being refreshed (again), with no visual changes on the outside, while bringing noticeable changes under the hood.

Laptop series such as flagship GE66/76 Raider with RTX 30 Max-P graphics will look pretty much identical no matter if customers chose between the 10th Gen Core series or the upcoming Tiger Lake-H. On the inside, however, changes will be substantial. The 11th Gen Core series will be faster than the 10th Gen. These CPUs are the first non-Skylake based series in years. Users should expect double-digit performance uplift in compute performance and around twice as good performance with integrated graphics compared to Comet Lake-H (10th Gen). That of course is based on the leaks and everything we already know about Tiger Lake-U and Tiger Lake-H35 both already released. Connectivity and storage-wise, users should expect a lot better performance too, since Tiger Lake-H supports PCIe Gen4 and Thunderbolt 4, not to mention faster DDR4-3200 memory.

MSI will be refreshing the GE66/76 Raider and GS 66/76 Stealth series for Tiger Lake-H. The company will also launch the new GL76 Leopard as well as the GL76 Thin series. We collected as much data as possible from early retailer listing and previous stories such as this one. Gamers considering MSI laptops will be offered up to Core i9-11980HK and RTX 3080 Max-P graphics with GE66/76 Raider Series, but those laptops will easily cost around 3000 to 4000 EUR. The new laptops will not be cheap though, but options with 8-core Tiger Lake-H CPU such as Core i9-11900H or Core i7-11800H combined with RTX 3070 or RTX 3060 graphics should be available at around 2000 to 3000 USD/EUR. The first listing with GeForce RTX 3050 series can also be seen and those can easily cost around 1000-1500 EUR/USD.

MSI will be hosting its MSIology event on May 17th (6 days after the alleged Tiger Lake-H launch). It is very likely that we will see those new laptops being shown there for the second time (the first one being this article). 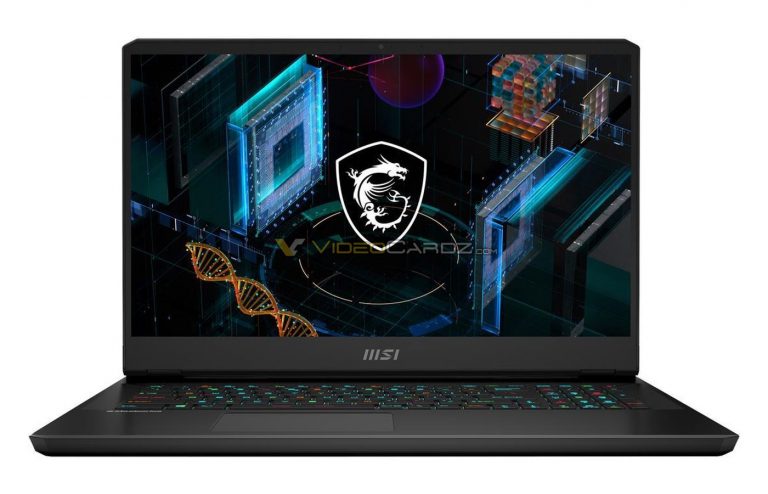 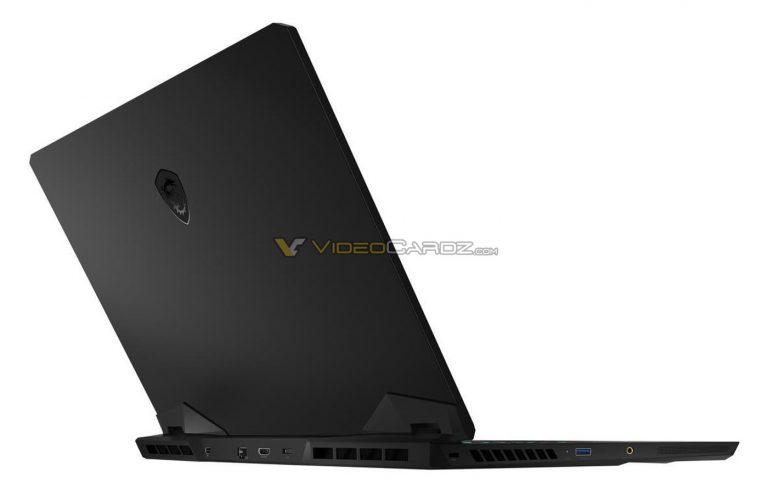 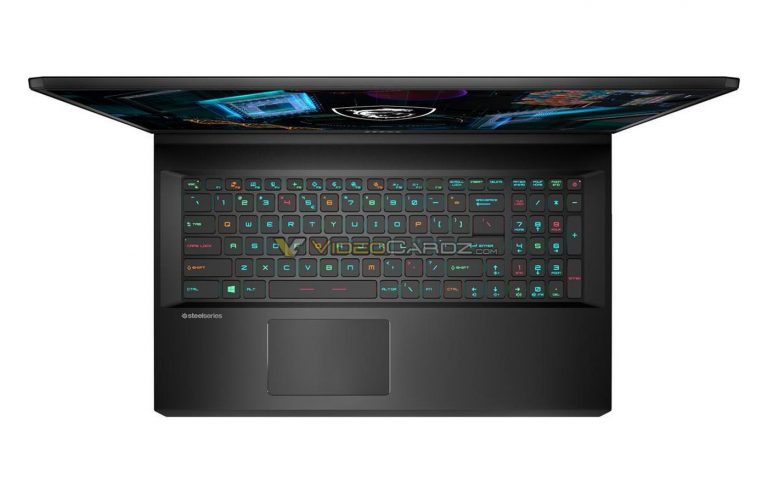 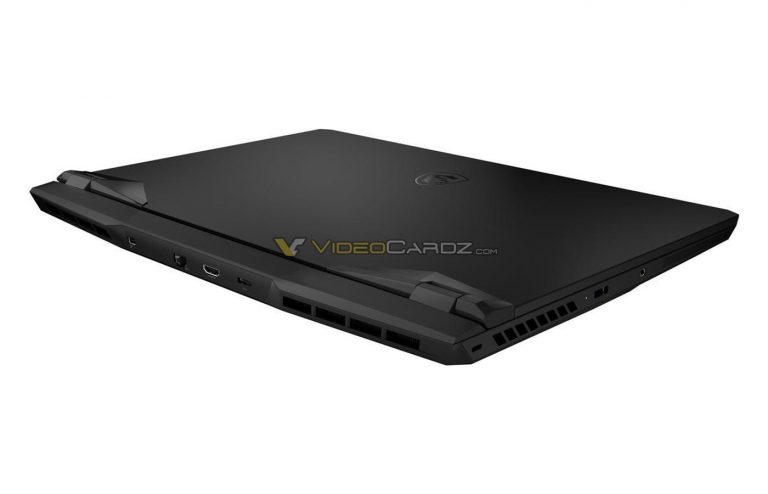 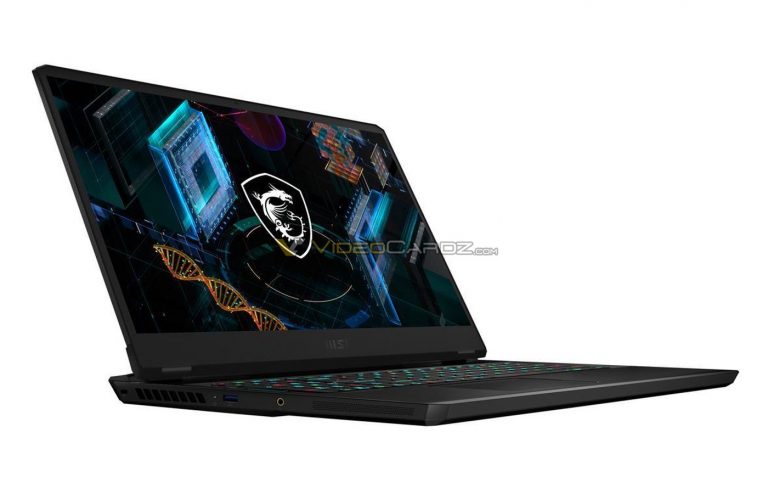 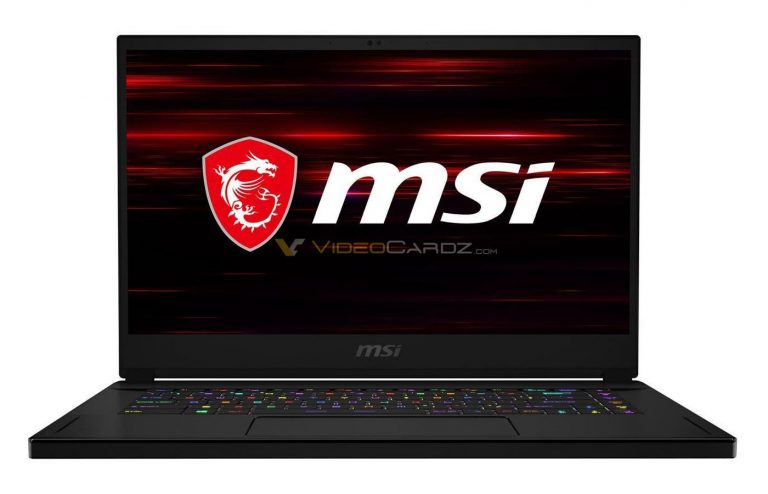 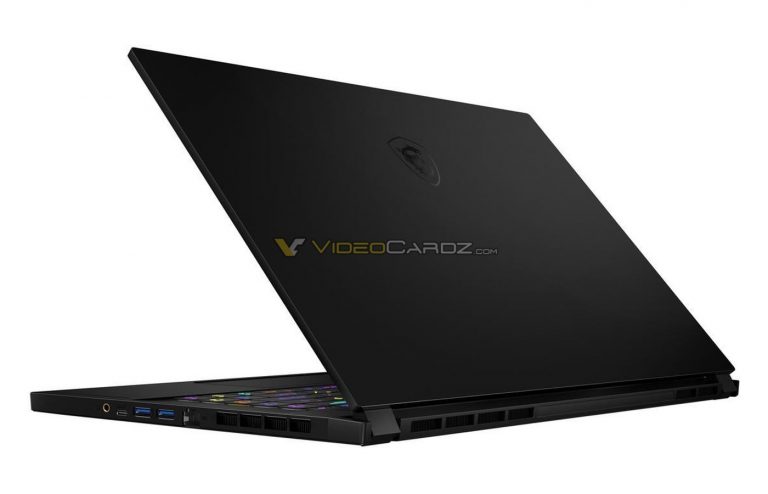 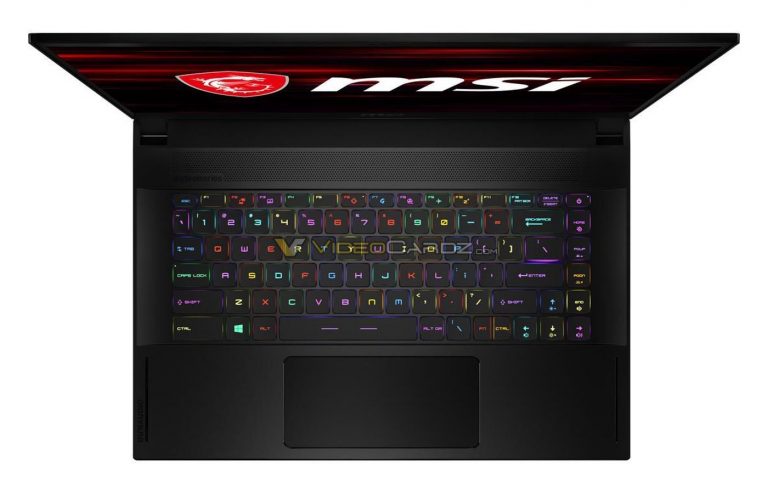 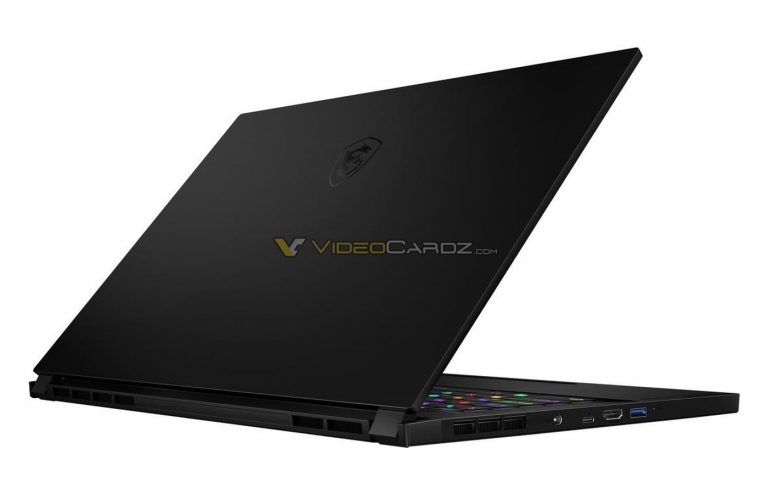 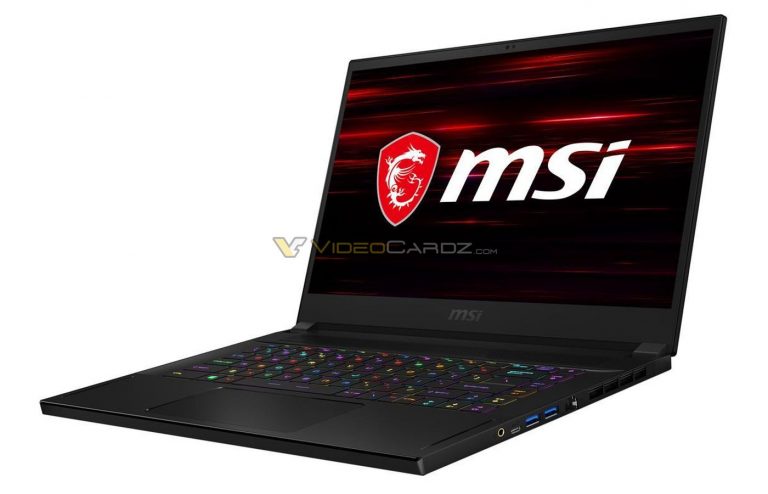 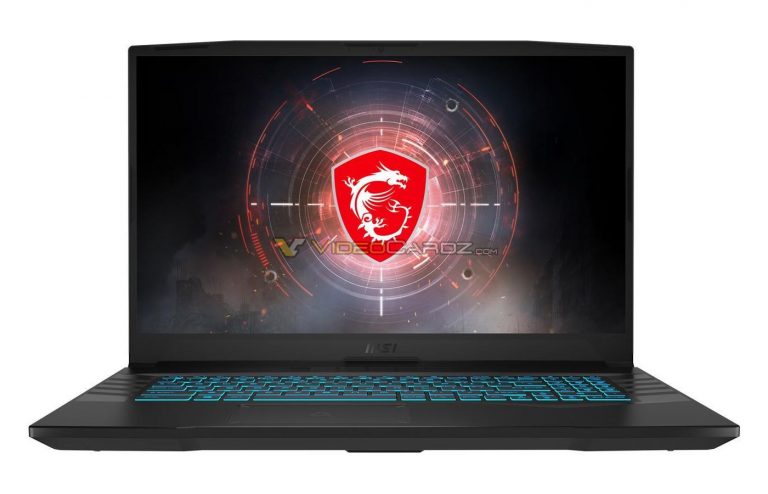 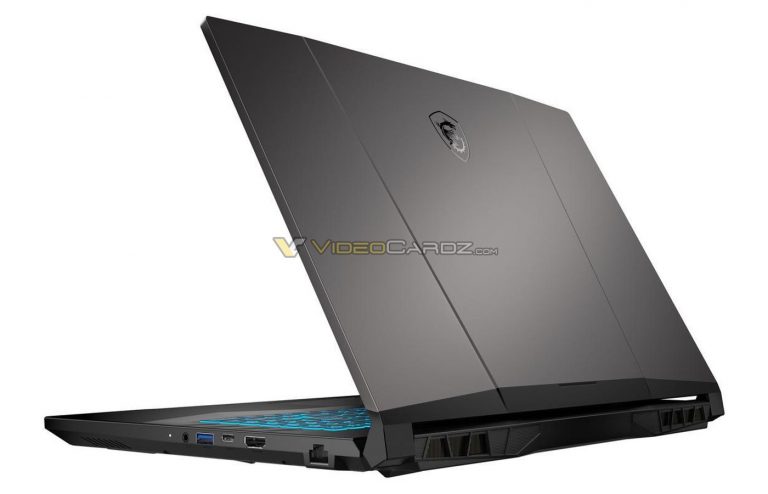 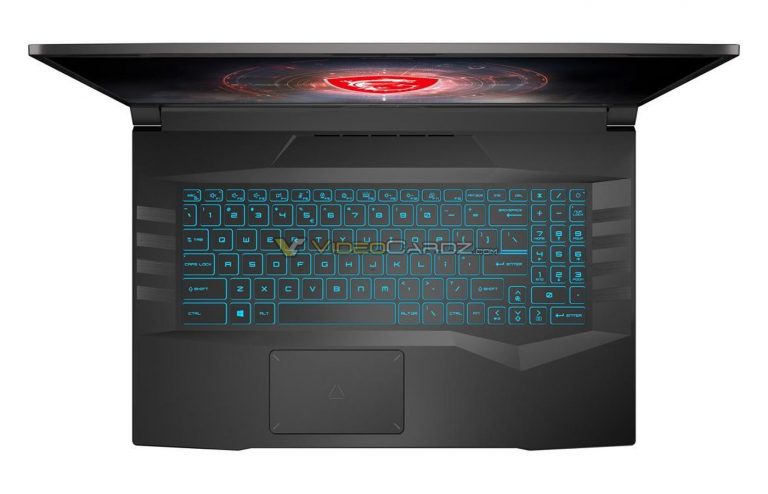 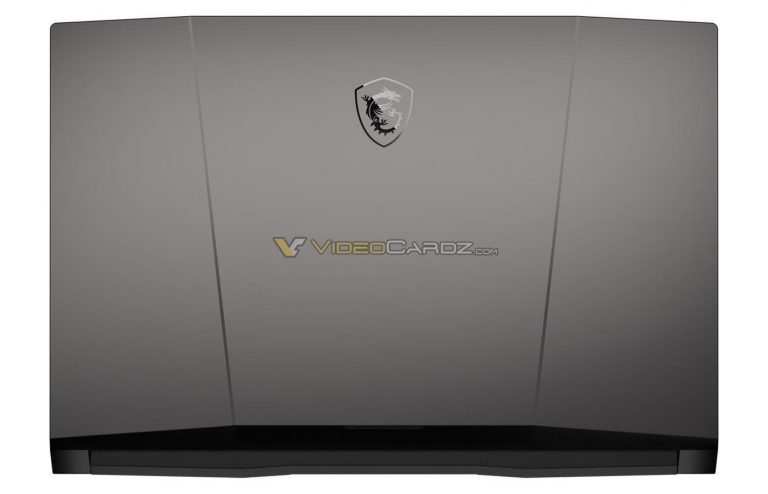 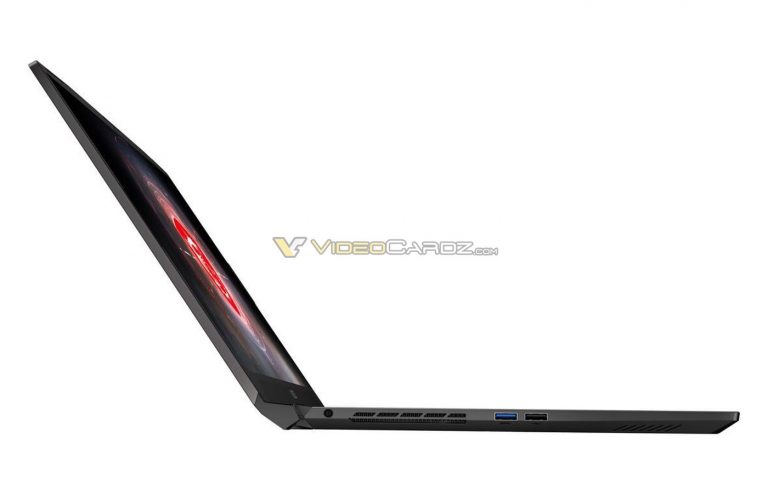 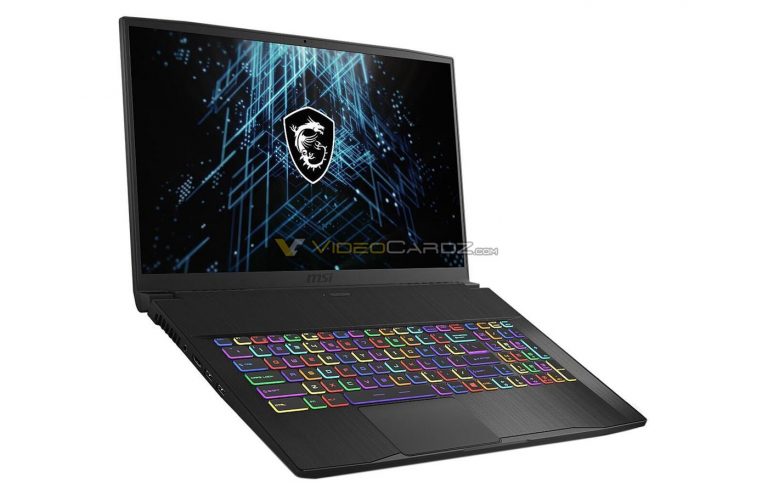 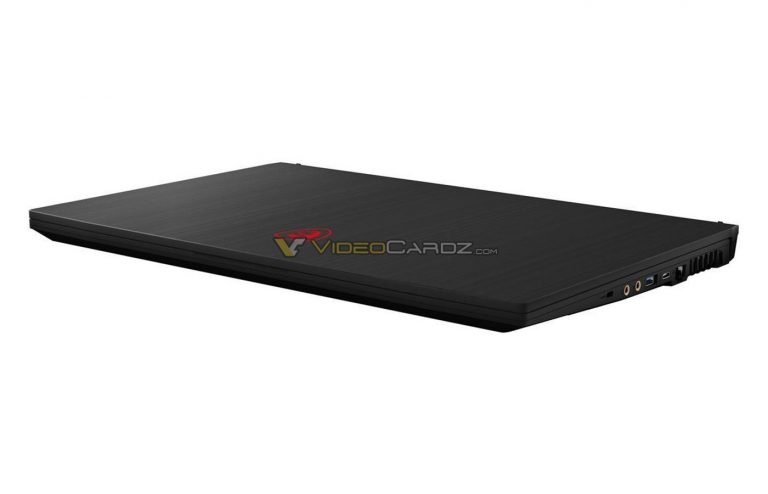 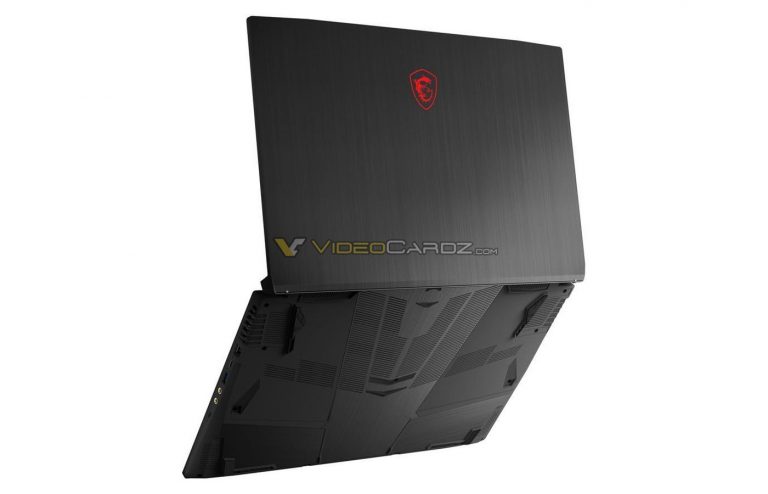