On January 13th MSI will be hosting a special event called “MSIology: The Ultimate Shockwave”. It will happen at the same time as the virtual CES 2021 expo. MSI has been teasing the event for a week now and it appears to be focusing on dragon-themed PC parts, including new laptop designs.

Next week, NVIDIA will be announcing its GeForce RTX 30 mobile series of GPUs. The series will feature RTX 3080, RTX 3070, and RTX 3060 graphics cards based on its latest Ampere architecture. High-end gaming laptops such as the MSI Raider series will be offered with those cards.

Notebookcheck received a photo of the upcoming GE76 Raider, a 17.3-inch premium gaming laptop with a special dragon texture on the lid. This laptop was already teased by MSI on social media, but only now we can see it up close.

According to Notebookcheck, the laptop will be offered with Intel Comet Lake-H processors and RTX 30 mobile GPUs. We can confirm that this is indeed a case (see below for details), early retailer listings can already be found. The GE76 will be offered with up to Core i9-10980HK CPU and up to RTX 3080 GPU. There is also a new 15.6-inch version called GE66. This special edition of the GE76 might offer the highest specs, however, we have so far not seen this laptop listed in any store, so it might be a limited edition or simply launch later. 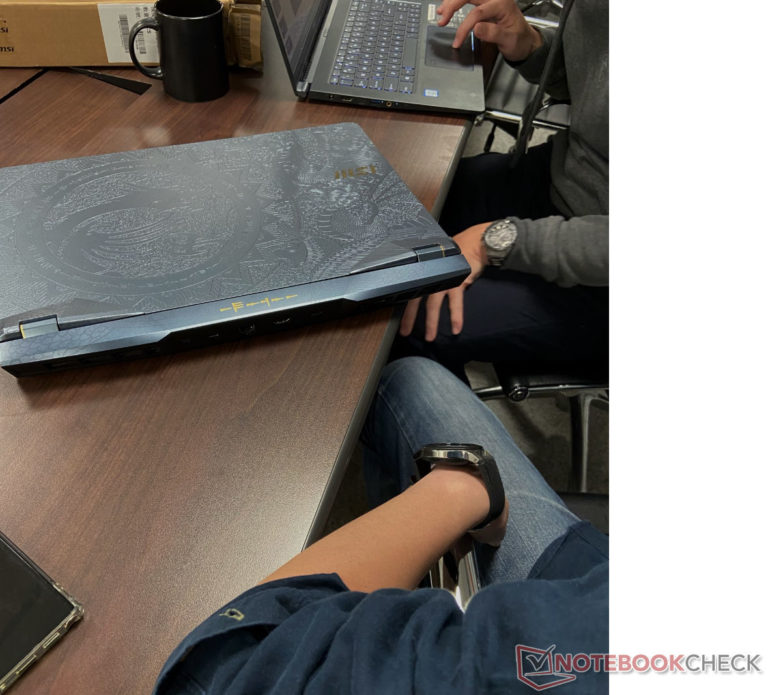 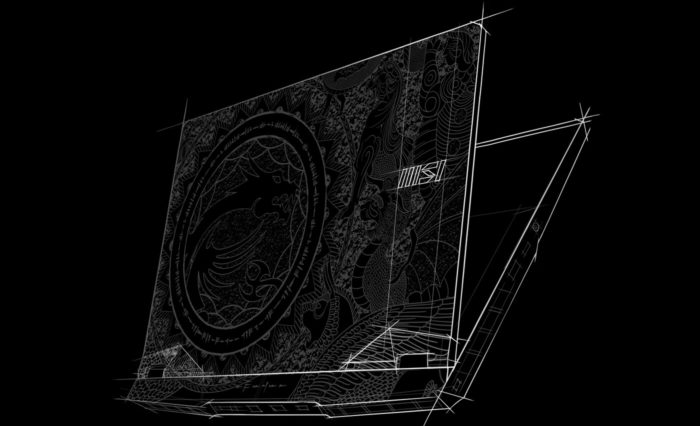 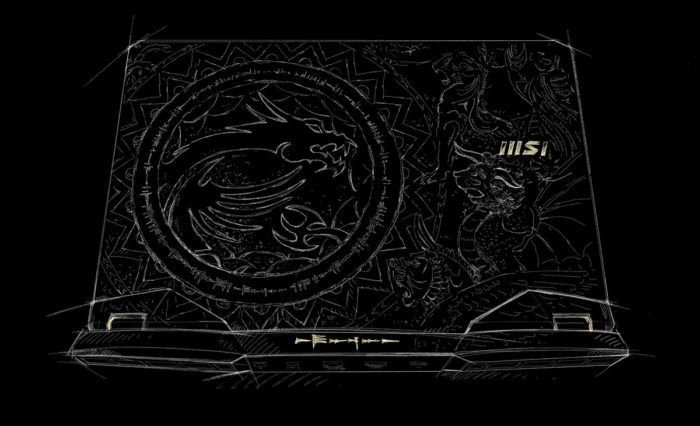 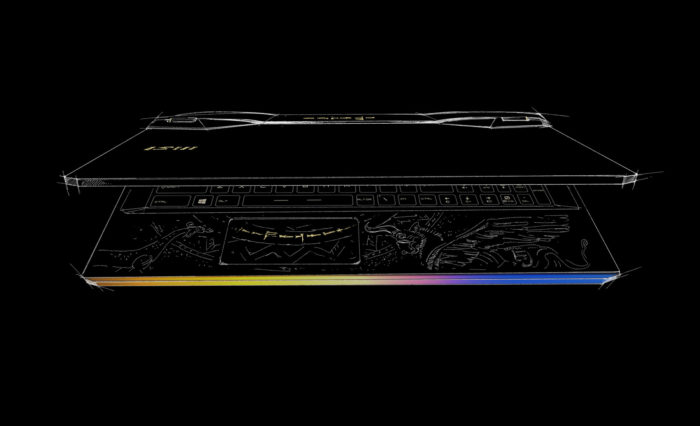 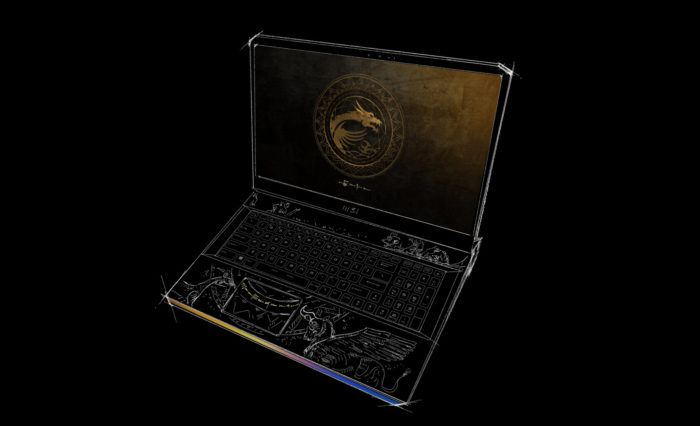 We have the pictures of the 2021 refresh of the GE66 Raider as well as GE76 Raider without the dragon-texture: 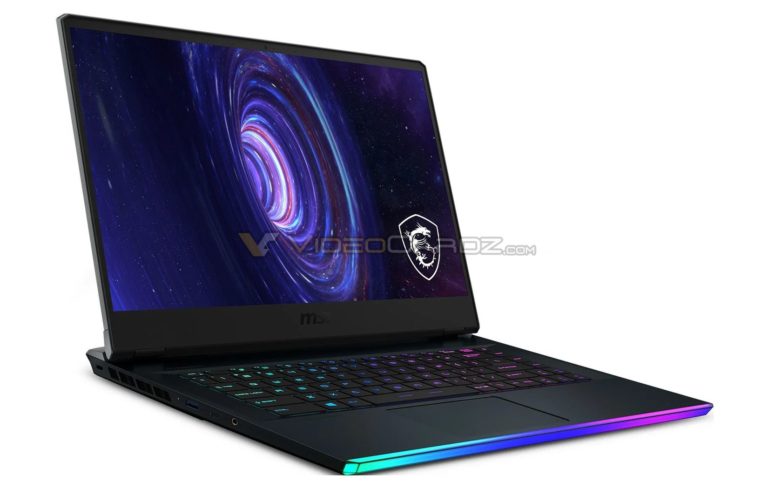 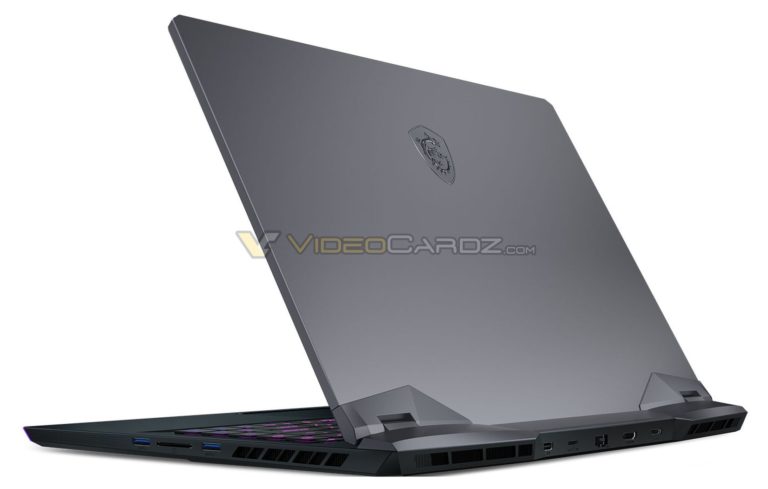 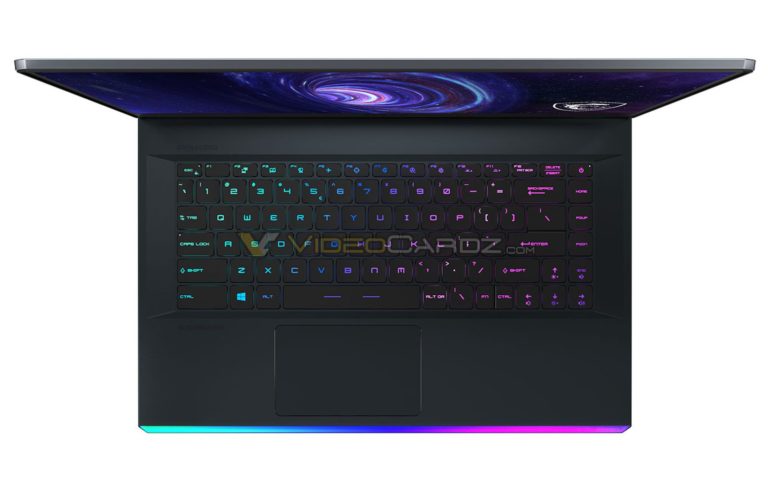 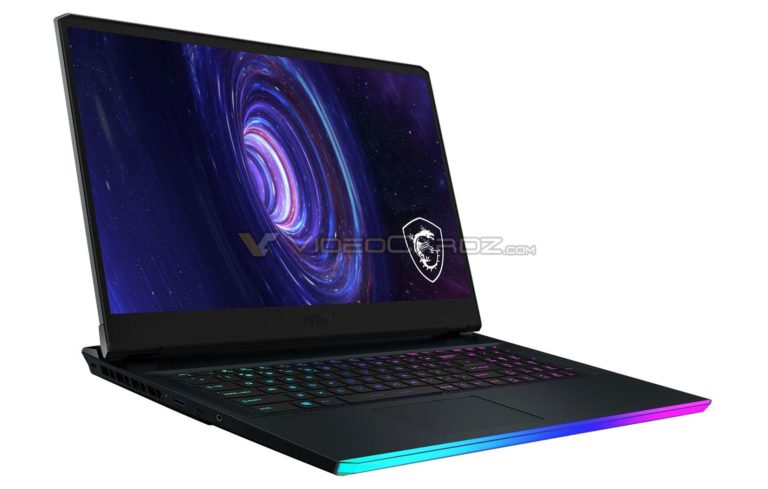 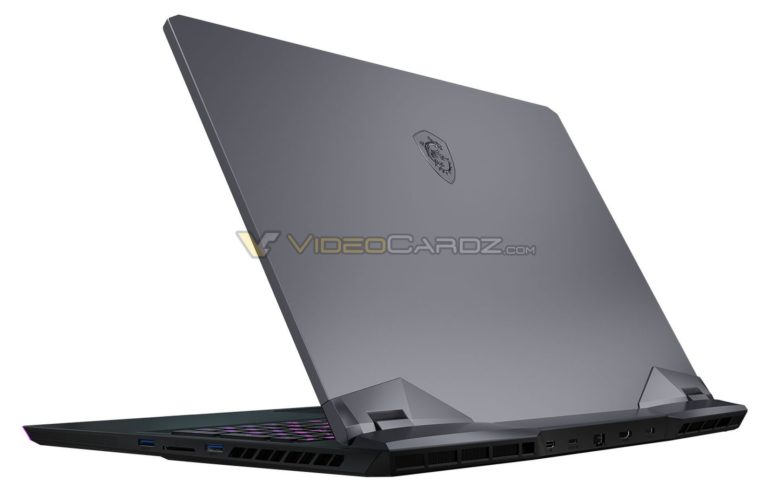 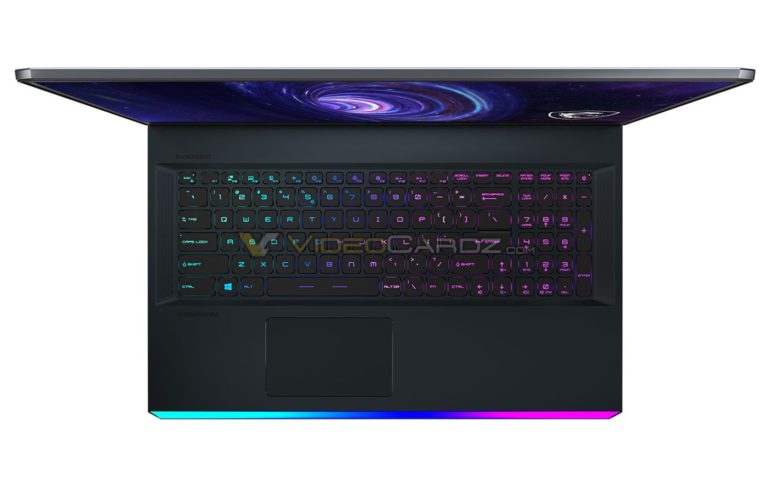 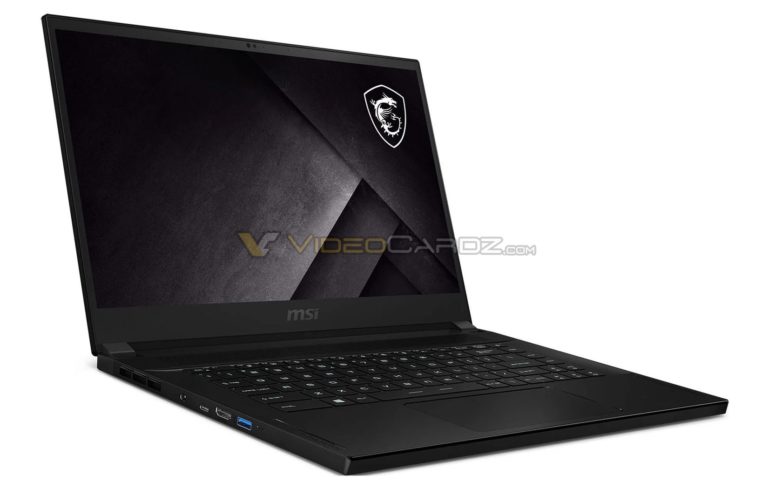 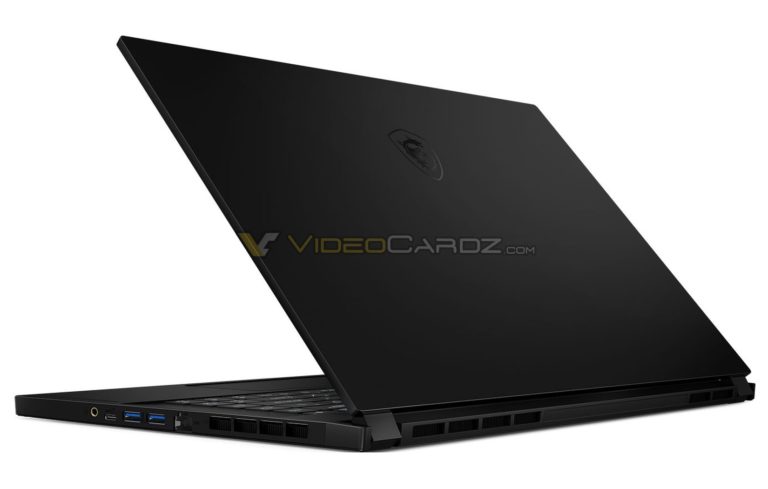 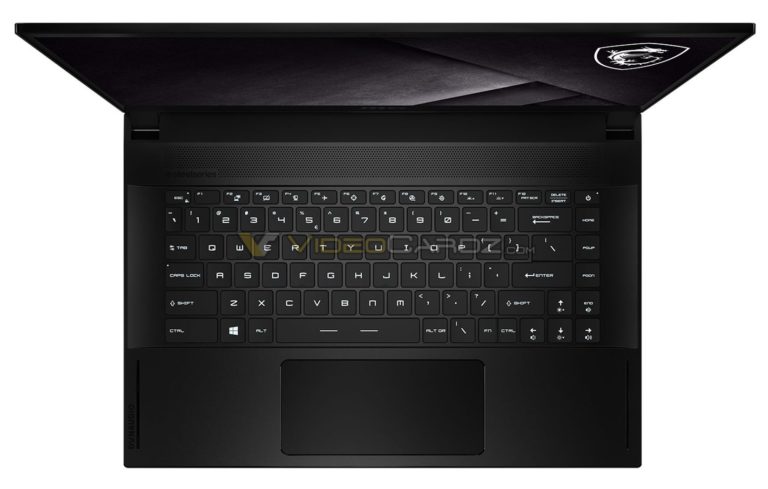 It should also be noted that this is not the first ‘dragon-themed’ MSI Raider laptops. A few months ago the company revealed its GE66 Raider Dragonshield Limited Edition, which looks like this: 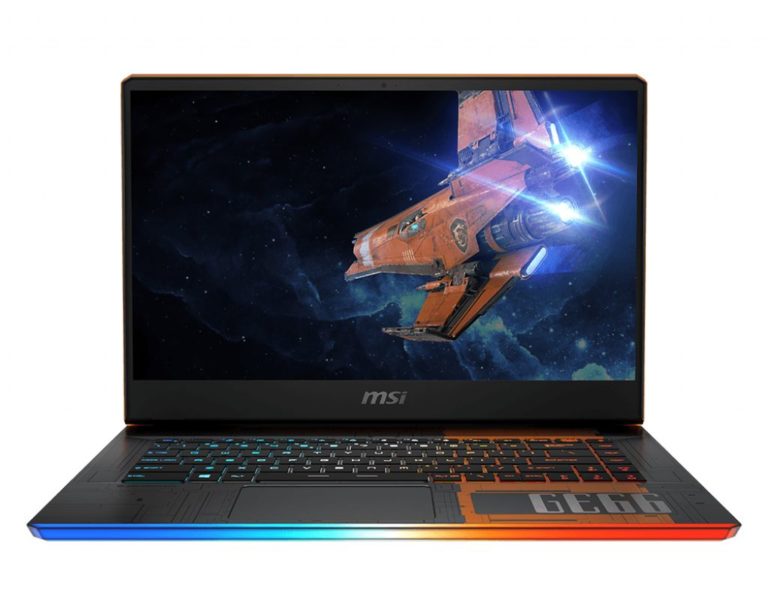 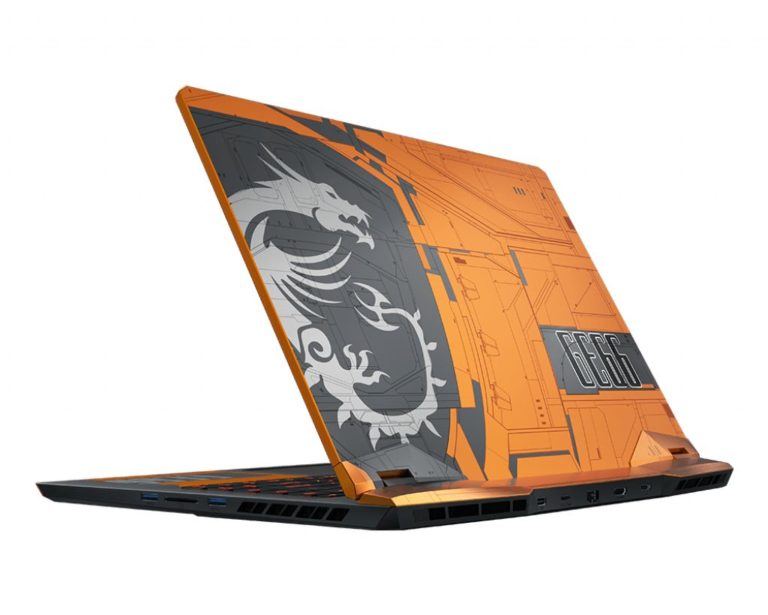 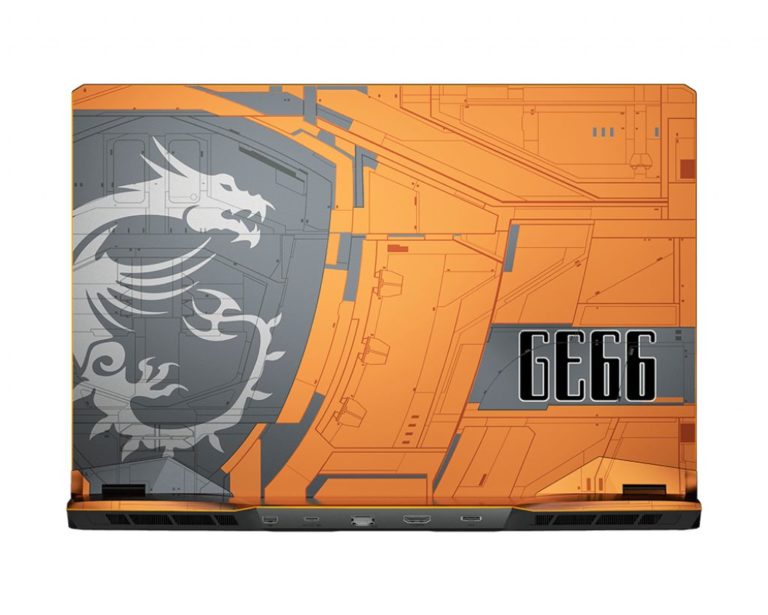 You can already find various listings of these laptops. MSI is also planning a refresh of its Thin GF65 and GF75 series. The company will also reveal its new Leopard GP66 and GP76 series. According to early listings, the new GE66 Raider will cost at least 2500 EUR with prices reaching 3960 EUR for the top spec’ed model. The 17-inch GE76 will cost at least 3390 EUR.

Here’s an example from a Spanish retailer: