DDR5 to be a lot more expensive than DDR4

While motherboard makers are now slowly revealing the design of their next-gen Intel 600 series motherboards, memory manufacturers are busy shipping new modules to retailers. Both products should become available at the same time, which is November 4th, the official launch date and sales embargo for Intel Alder Lake CPUs and Z690 motherboards.

There does not appear to be an embargo on the DDR5 memory itself though, in fact, some brands have already begun selling the kits more than 3 months ago. The first memory to go on sale features JEDEC’s standard speed of 4800 MT/s and is the slowest reference speed supported by upcoming Intel Z690 motherboards. It is said that Alder Lake CPUs will benefit from faster memory, such as 6200 MT/s and above, this will increase the price of the kit even further. But exactly how much is DDR5 memory going to cost?

According to the official blog post, MSI expects the DDR5 standard to become 50 to 60% more expensive than DDR4 kits at launch. The company even adds that it may take around 2 years to reach the price parity with the previous standard. But this is not given under the current nothing-is-in-stock circumstances.

Historically, newer memory technology has always commanded close to a 30-40% premium over the previous generation. However, this time, DDR5 includes additional components that have driven the costs up further. As a result, we expect a 50-60% price premium compared to DDR4 at launch.

It typically takes around 2 years to reach price parity with previous generations, and we expect trends to remain similar with DDR5 modules as well.

Intel Z690 series will include support for both standards, but not through a single board design. Customers will be required to choose between memory technology before the upgrade. However, only independent reviews will provide the answer to whether it is really worth paying extra, just to have the newest technology on the market.

And one more thing, the photograph attached to the article actually reveals the design of the MSI Z690 UNIFY motherboard: 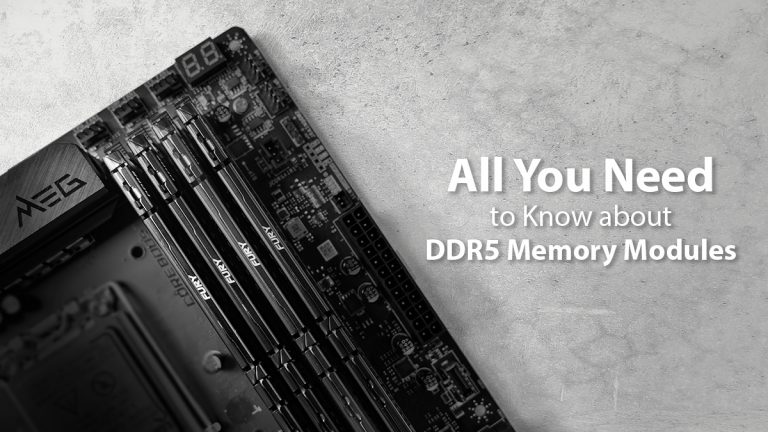