The company is among the first to confirm compatibility with next-gen AMD Zen4 CPUs.

It is still a few months away before AMD officially introduces its new desktop platform. The company confirmed that the AM5 (LGA1718) socket will be cooler-compatible with existing AM4 solutions. This will greatly speed up the adoption process for many users, not to mention the lower cost of the platform upgrade.

Just a few days ago, Austrian Noctua confirmed that its entire portfolio will eventually support an AM5 socket, but some coolers may require special AM5 kits which are already in development. According to the press release from MSI, all Coreliquid hybrid cooling solutions will be compatible with the upcoming motherboards for Ryzen 7000 series. All what is required is the backplate that ships with said motherboards.

MSI Coreliquid are divided into MAG, MPG and MEG series. They are offered with dual-fan and triple-fan radiators. The latest generation of Coreliquid coolers is already compatible with Intel LGA1700 socket, which means that those coolers will support all existing 2022 desktop platforms. 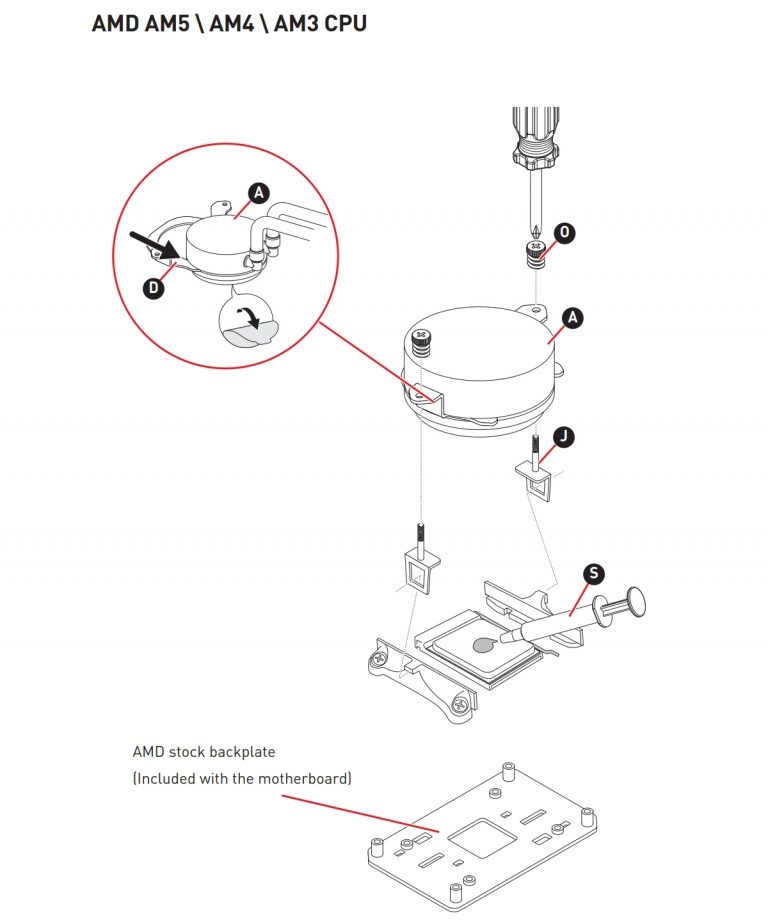