MSI is the first brand to confirm the launch of next-gen Intel motherboards.

The company has shared a teaser for its upcoming Intel motherboards featuring LGA1700 socket. MSI confirms a product launch event called “The Next Playground—Reframed” which is set for September 27th.

Interestingly, the teaser image already confirms what will be released and that’s Intel Z790 motherboard series. The MPG Z790 EDGE WIFI DDR4 motherboard logo is clearly visible on of the images shared. Other motherboards such as Z790 Pro, and MPG Carbon series can also be partially seen. 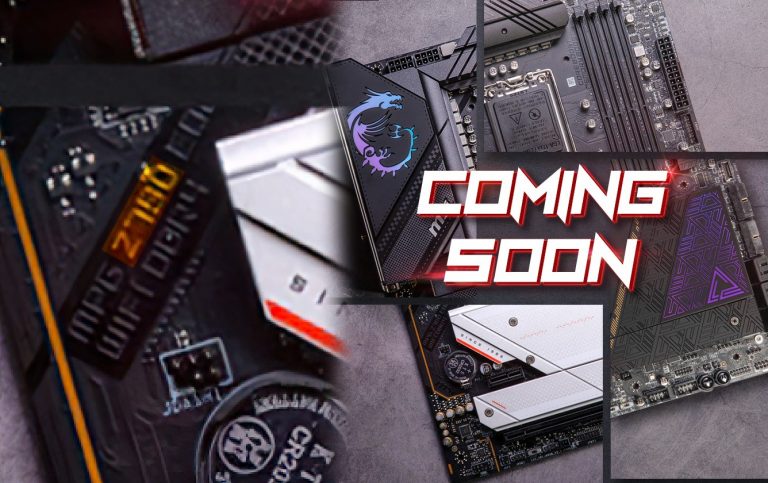 It is worth noting that Intel did not officially confirm its 13th Gen Core “Raptor Lake” and Z790 motherboard showcase yet. Unofficially, it is known that both products will be unveiled on September 27th at Intel Innovation event. MSI product launch appears to be just minutes after Intel CEO Pat Gelsinger keynote, which starts at 9:00 AM PDT on the same day.

Now all the puzzles are assembled, the next generation you are looking forward to is coming soon.
–
MSI Virtual Product Launch Event : THE NEXT PLAYGROUNG – REFRAMED, Sep 27th, 09:20 a.m. PDT. Learn more 👉 https://t.co/STuGpnoImB
–#MSI #PlaywithMSI pic.twitter.com/F5Z1sOeqhj