MSI has released a new version of its Ventus 2X series based on GeForce RTX 3060 Ti SKU from NVIDIA. The series offer very similar design to the original cards, but there are some key differences. 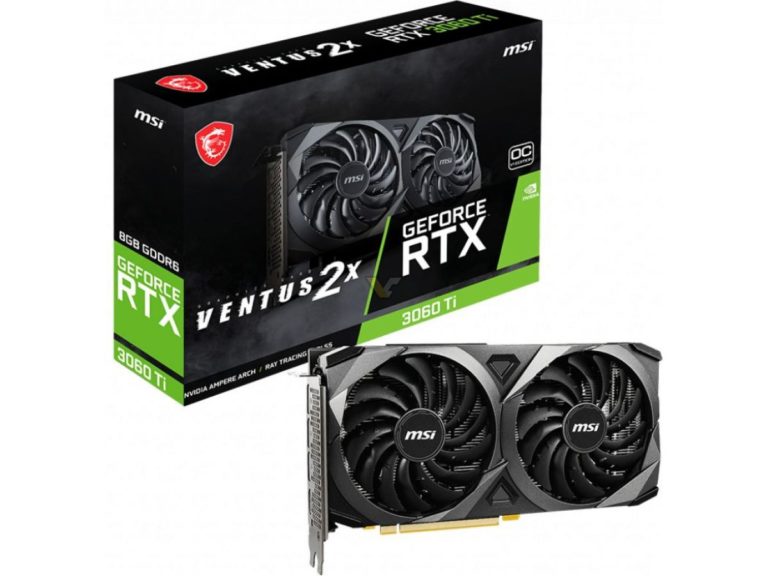 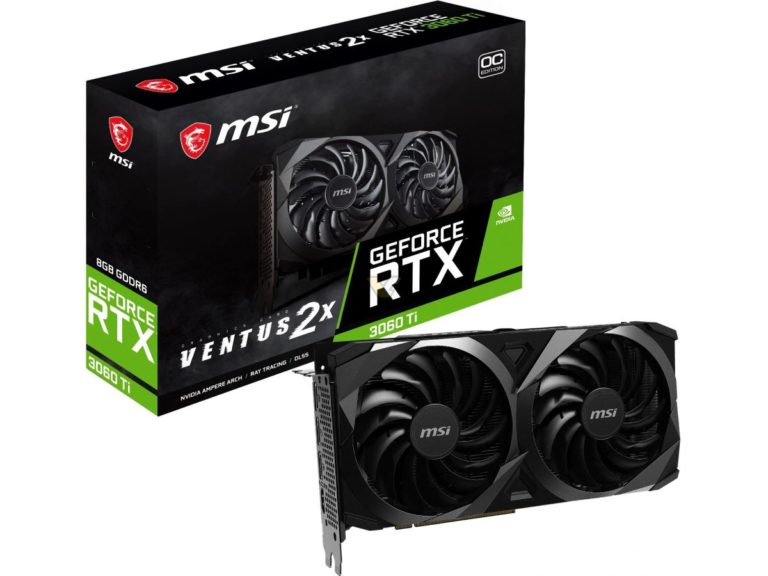 According to MSI official specifications, the V1 series offers the same frequencies as the original (1695 MHz boost clock for the OC model). They also appear to have the same TGP by default: 200W. There is, however, a noticeable difference between the cards: the V1 series have one 8-pin power connector, whereas the original has two.

The V1 cards are also a bit thinner. The original series was 2.2 slot design (52 mm), while the V1 is ‘pure’ 2-slot (42 mm). Since these cards are not capable of running in multi-GPU setups, this shouldn’t really be an important change to anyone.

MSI GeForce RTX 3060 Ti features GA104 GPU with 4864 CUDA cores and 8GB GDDR6 memory across a 256-bit interface. The RTX 3060 Ti is currently the cheapest RTX graphics card based on Ampere architecture, but NVIDIA is already planning to launch its RTX 3060 non-Ti with up to 12GB of memory but fewer CUDA cores. The announcement of the new SKU is expected next week. 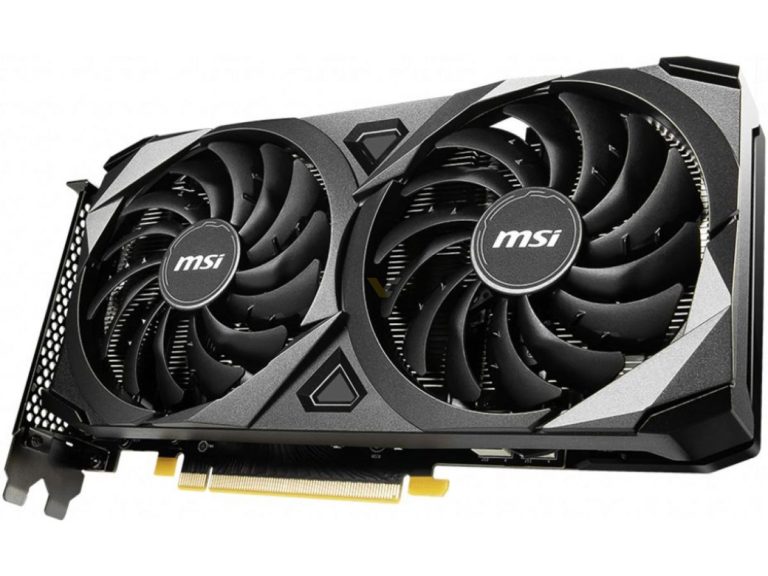 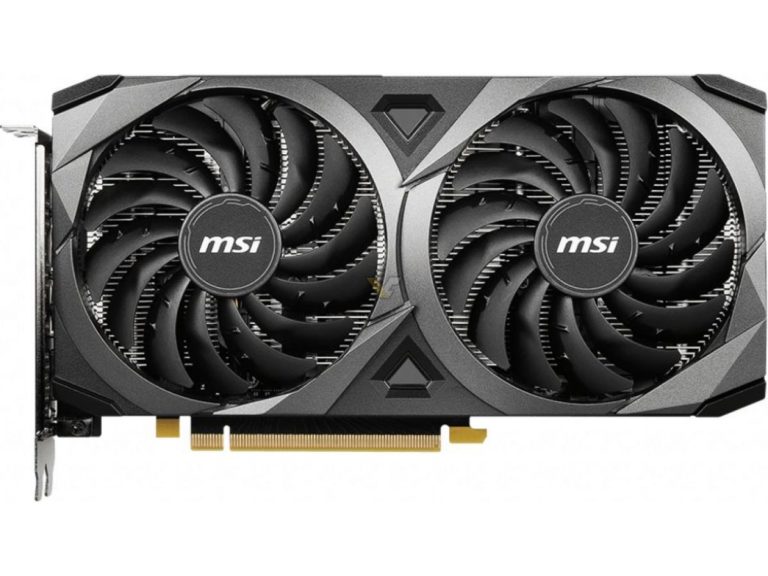 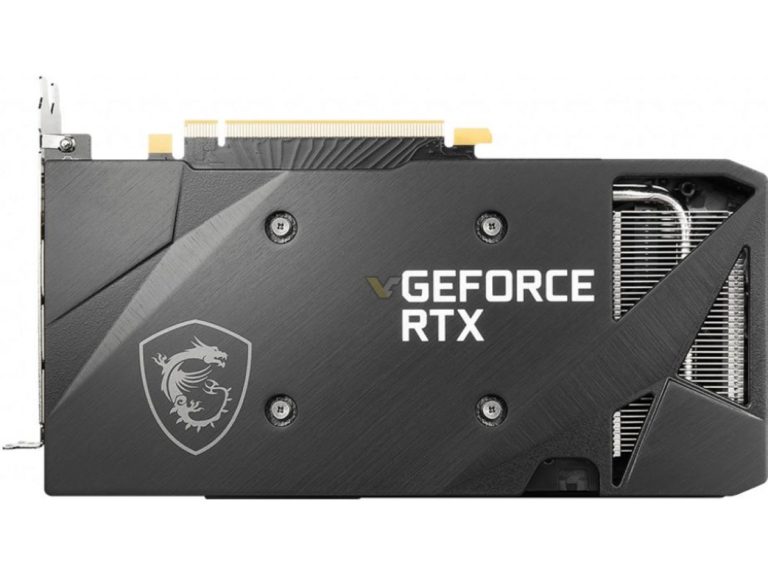 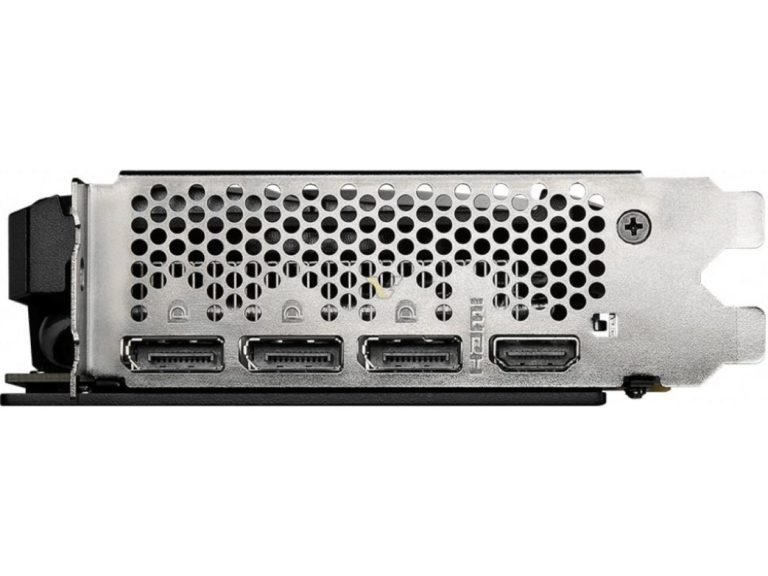 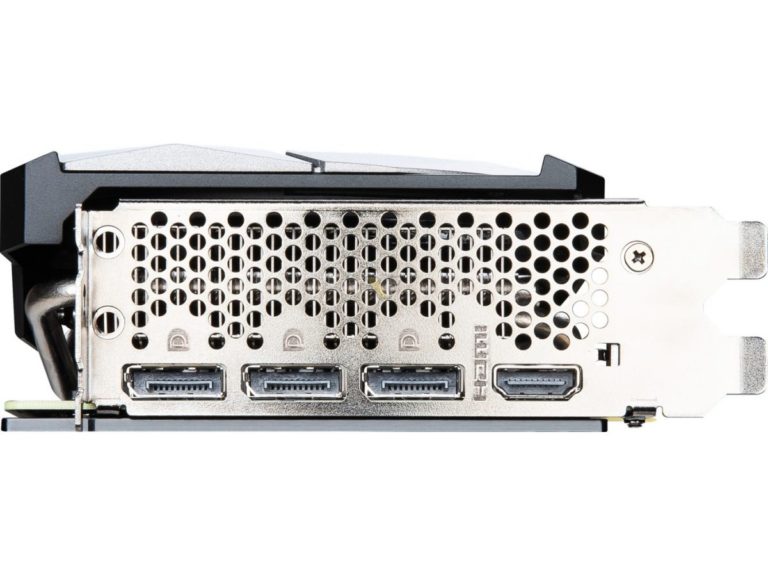