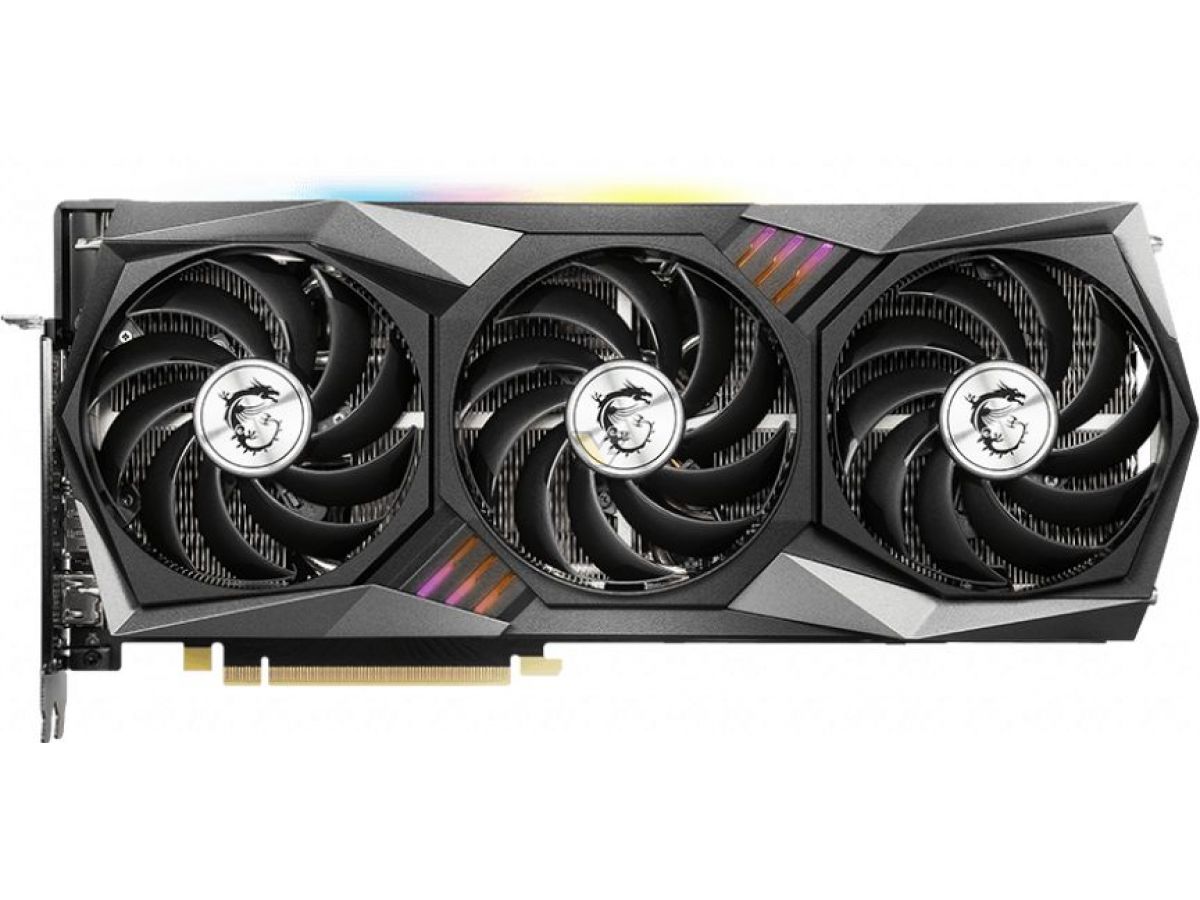 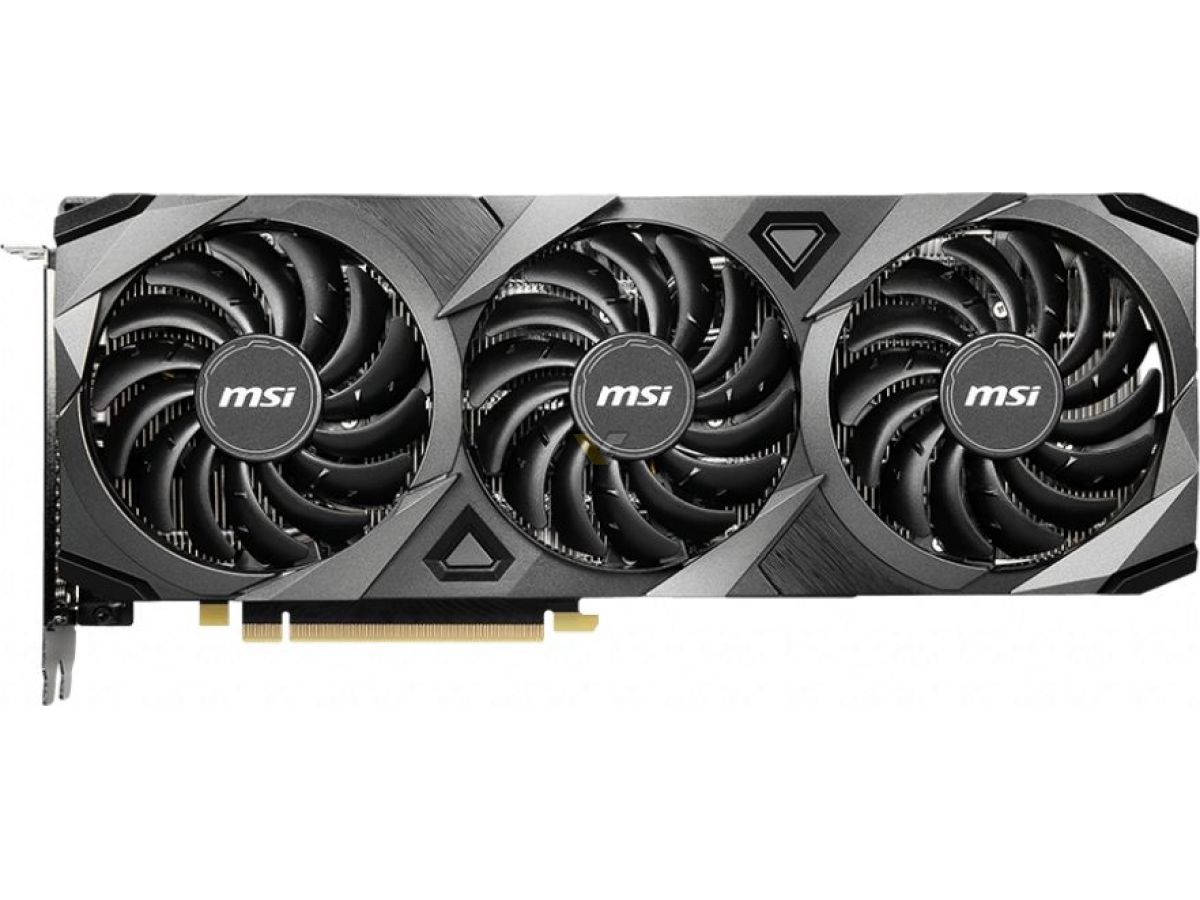 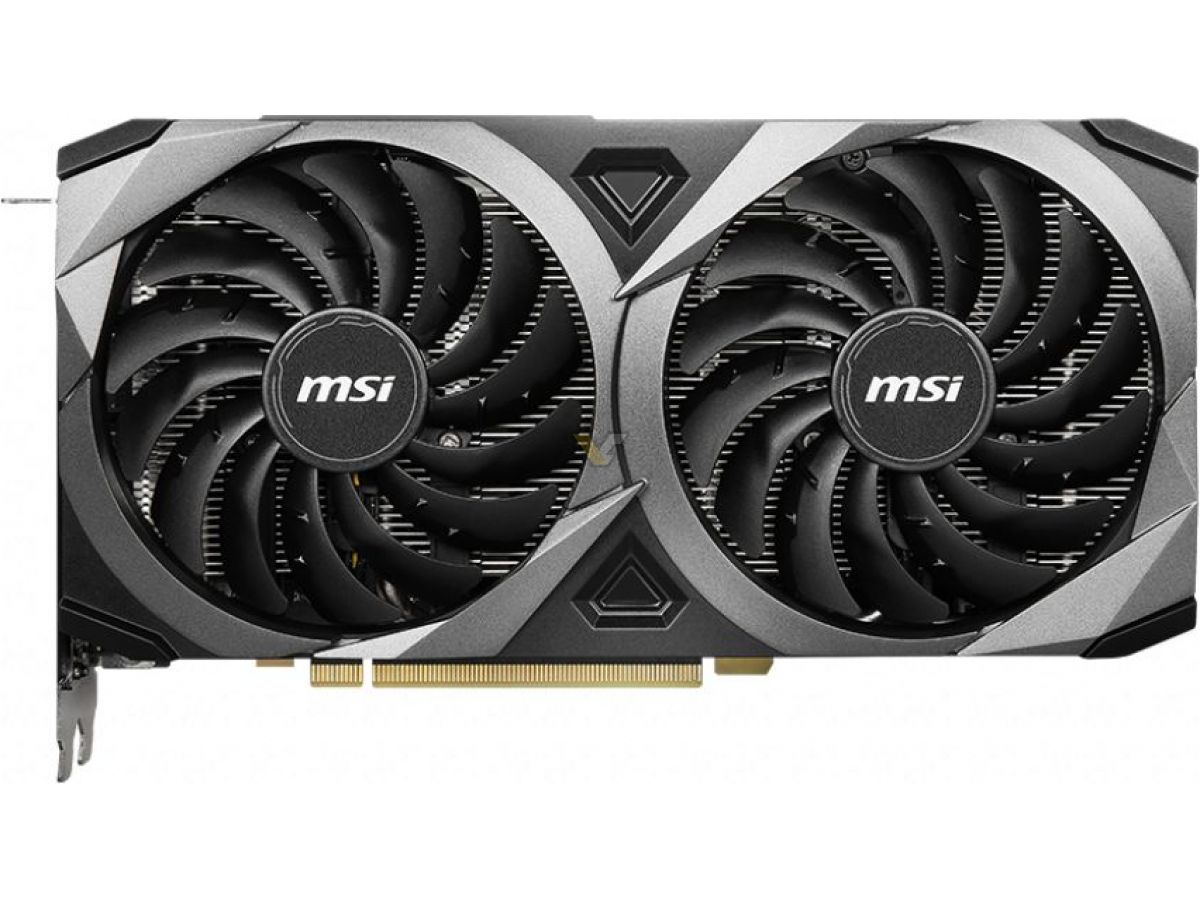 A number of custom GeForce RTX 3060 Ti graphics cards from MSI and ZOTAC have appeared online, thanks to the listings spotted at Eurasian Economic Commission and South Korean Radio Research Agency, both are regulatory and certification offices.

According to the listing with MSI graphics cards, the manufacturer is preparing GAMING X, VENTUS 2X, and VENTUS 3X series for the GeForce RTX 3060 Ti launch. Interestingly, the listing also includes a new model called Twin Fan. This name of a custom series has already been used by Inno3D, so we are not sure what to expect. MSI could have reused one of its already existing series, such as AERO or ARMOR, but it seems that the company is now investing resources into newer designs.

The listing also confirms MSI is developing a SUPRIM custom design of the GeForce RTX 3070 graphics card. MSI will officially introduce its SUPRIM series on November 20th, but multiple leaks have already given us the first look at the new premium design. 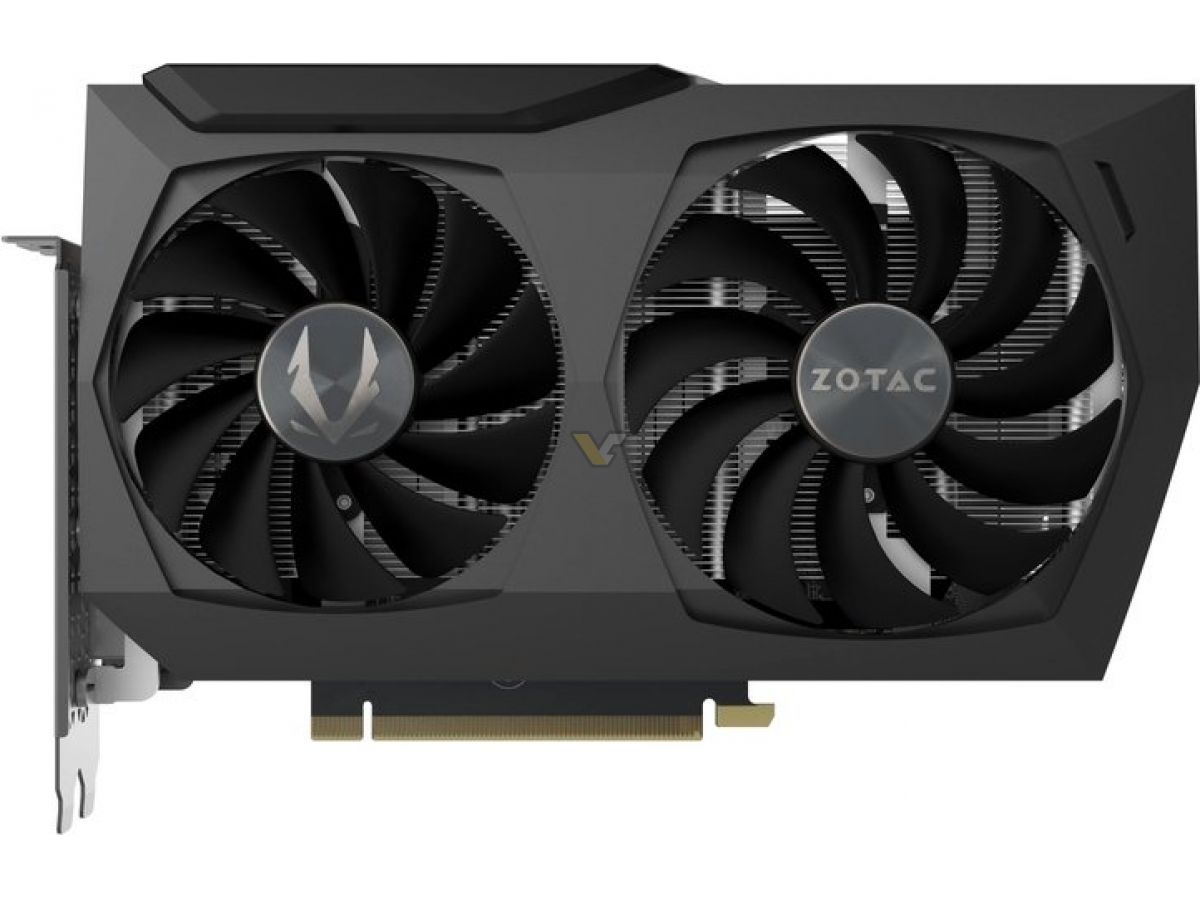 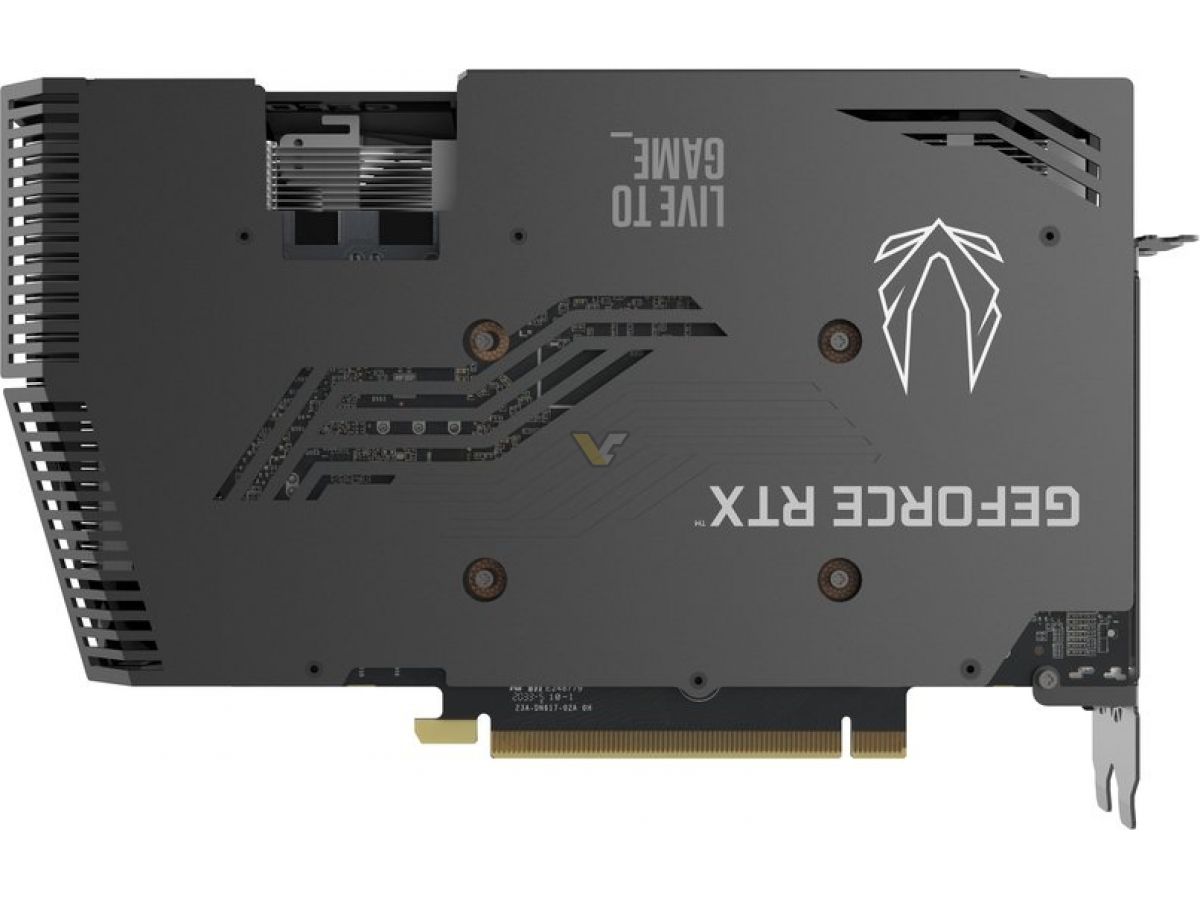 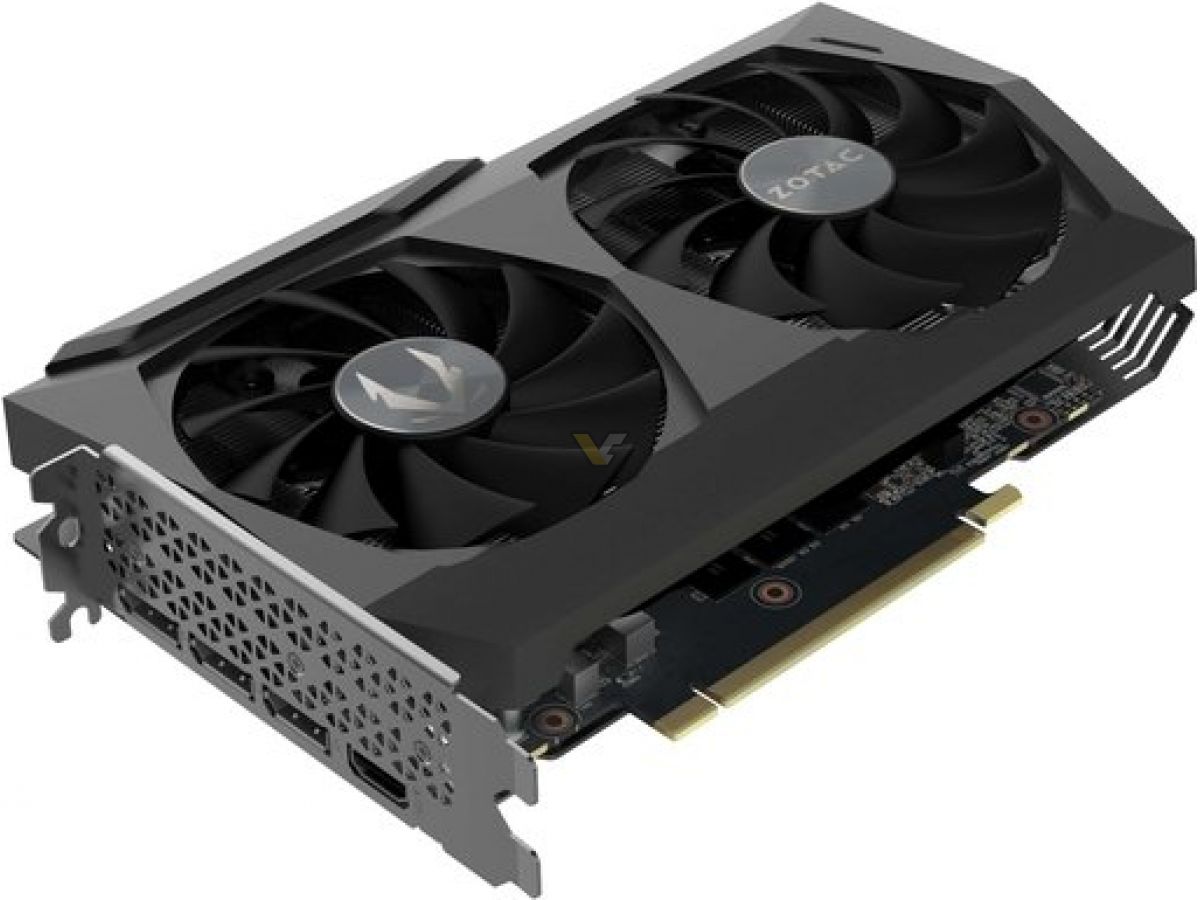 Meanwhile, at the South Korean RRA office, ZOTAC has submitted its RTX 3060 TI Twin Edge graphics card. This model is very likely to look a lot like RTX 3070 Twin Edge (pictured above). The listing confirms it’s an 8GB GDDR6 model. 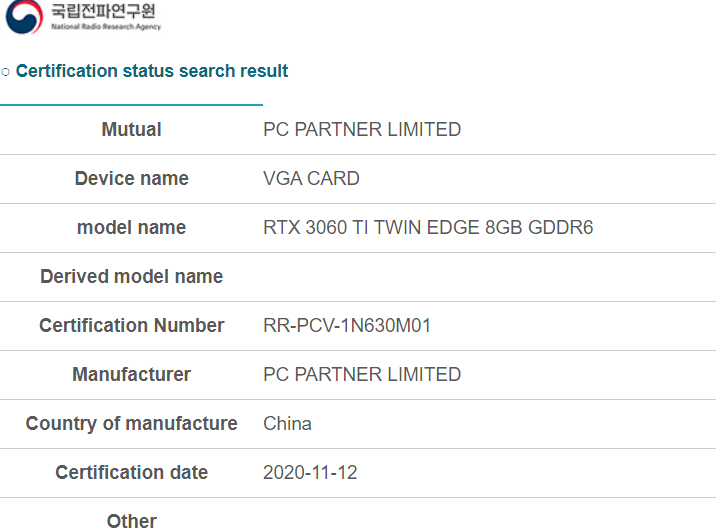