Two companies have announced the upcoming OLED gaming monitors and both have claimed to be the first to do so, which is still technically correct. 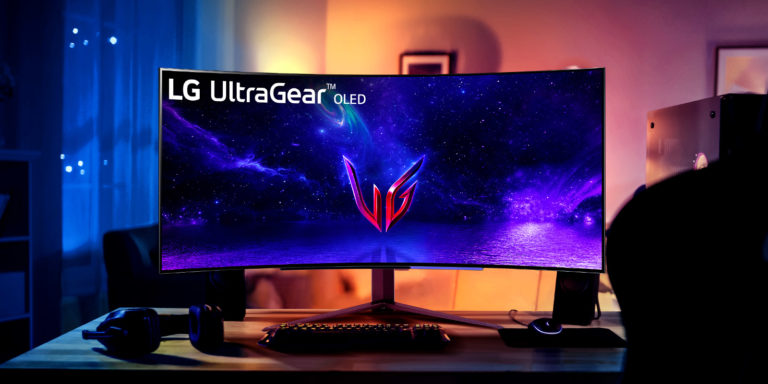 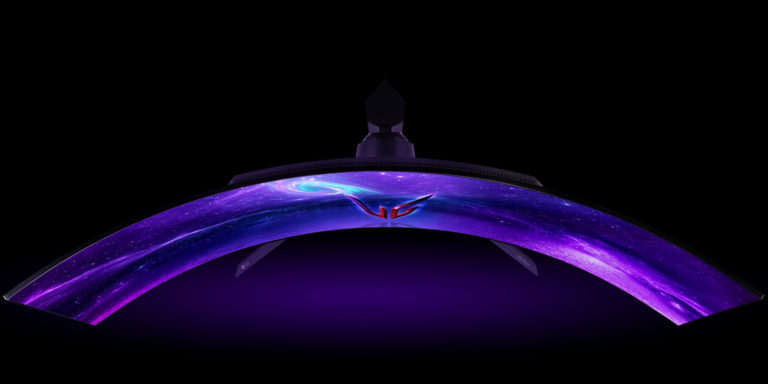 Earlier this week we reported on an OLED 27-inch gaming monitor with 240 Hz refresh rate. That’s a relatively small panel with a resolution of 2560×1440, but it is worth reminding these are still early days for small OLEDs, or should one say the very beginning of it.

Turns out LG also has an ultra-wide OLED panel coming. It is of much bigger diameter of 45 inch, but the resolution is still 3440×1440. It’s a curved display (800R) and also features OLED 240 Hz panel. LG is advertising this WHQD monitor with 0.03 ms response time. 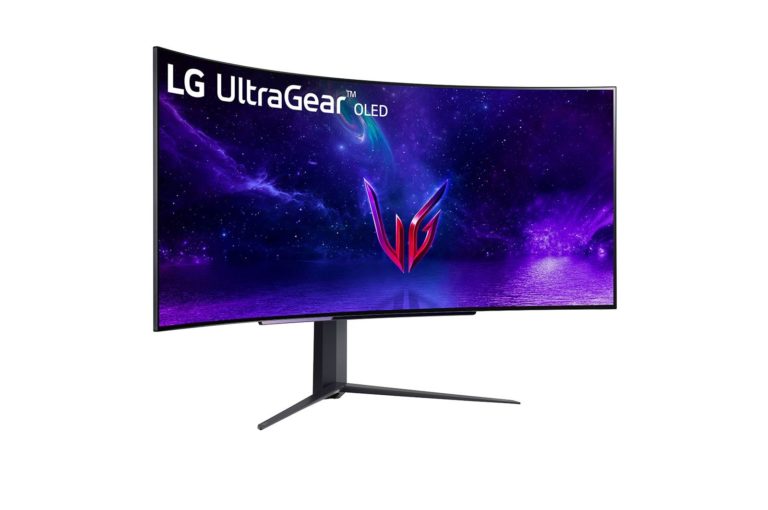 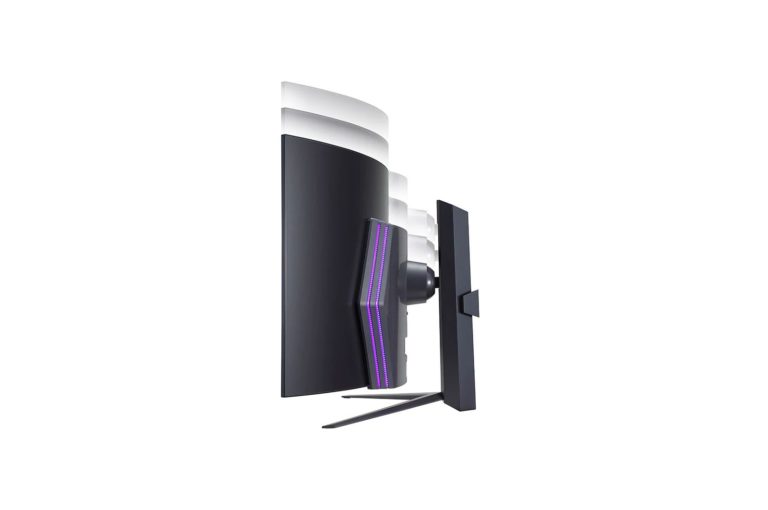 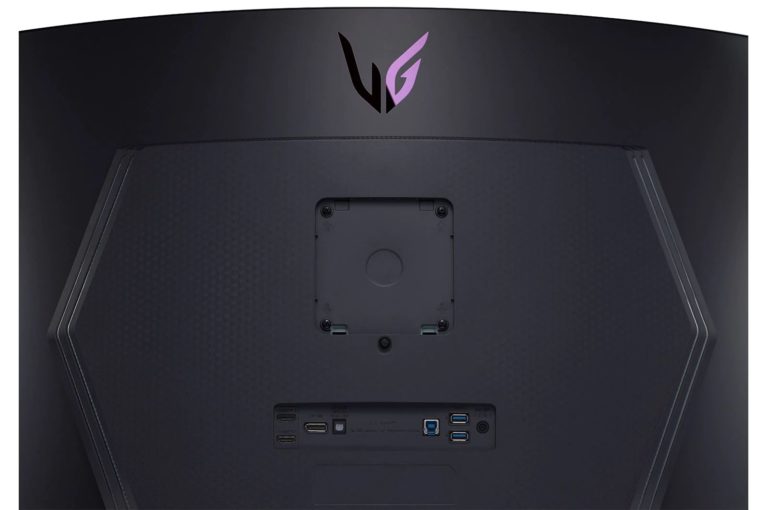 According to the product page this monitor will retail at $1,699.99, and it can be preordered starting from December 12th. LG expects to ship this monitor by December 28th.

Interestingly, this is not the only OLED panel being announced today. MSI is starting their pre-CES 2023 announcement with Project 491C, a new super ultra-wide monitor with QD-OLED 240Hz panel. The name suggests it’s a 49-inch panel, but the resolution was not confirmed yet.

MSI is not providing any further details. The only thing that was confirmed is that this monitor received a CES Innovation Award ahead of the show.

The world's FIRST super ultra-wide curved gaming monitor, with a 240Hz QD-OLED panel, is out there to ensure you enjoy a viewing experience far better than anything you’ve had before. Get ready for CES2023 for the debut of our Project 491C. #MSIxCES2023 #InnovationAward pic.twitter.com/tbTC8ognaD