MSI is the first notebook maker to officially list NVIDIA GeForce RTX 30 in its laptops. The company had added new variants to its GF65 Thin series. 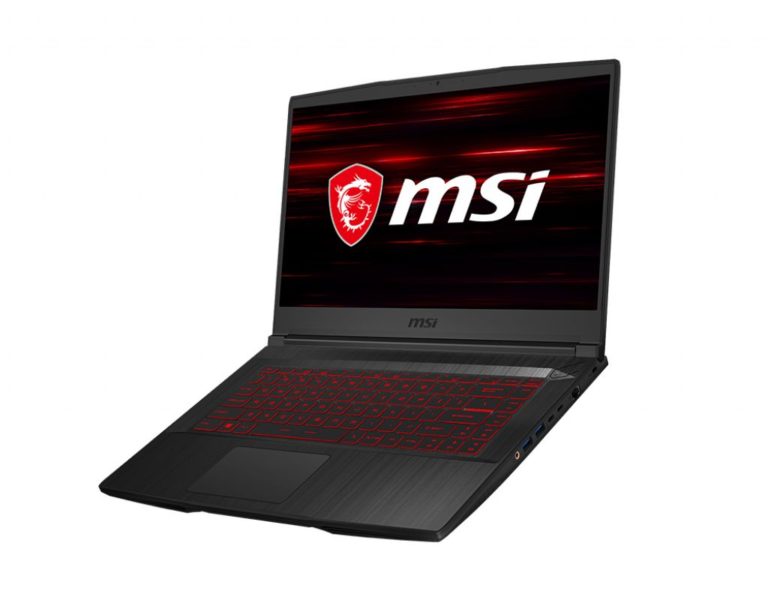 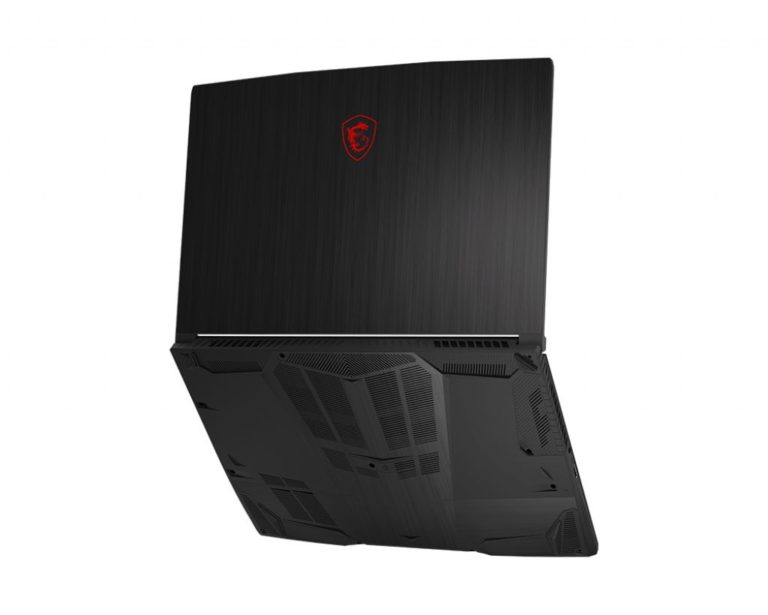 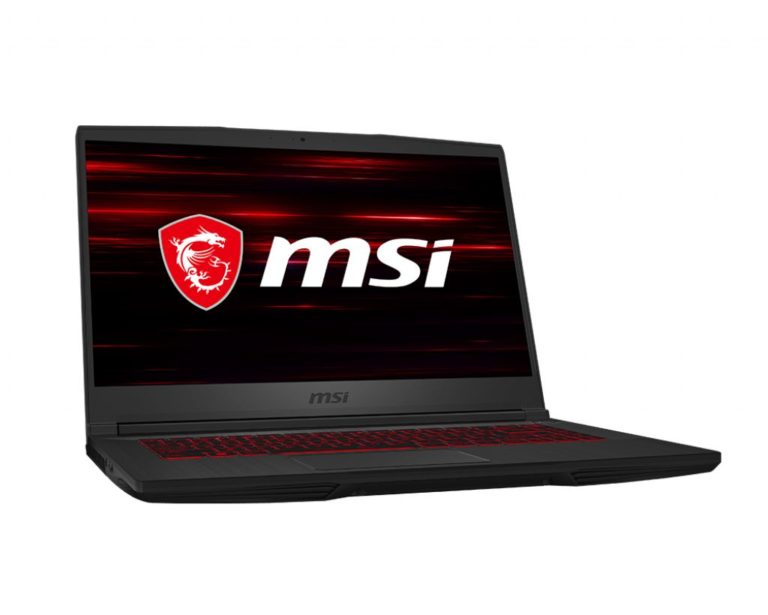 The product specifications reveal that the GF65 Thin will be available with GeForce RTX 3060 Max-Q featuring 6GB of GDDR6 memory. These laptops will still offer the same design and the same base hardware, which is 10th Gen Core Comet Lake-H CPUs. It appears that most high-end gaming laptops will feature the 10th Gen Core series after all. Some designs may feature the 11th Gen Core Tiger Lake-H35 series, but the proper 8-core mobile replacement is not happening till at least the second quarter.

The MSI GF65 Thin is a gaming laptop featuring a 15.6 144 Hz screen with poor 45% NTSC color gamut coverage, meaning that the laptop is certainly not for content creators. The variants of this model are offered with different memory and storage capacities.

MSI GF65 series are offered at around 900 to 1300 USD, depending on the CPU and GPU variants. It is unclear if the next-generation featuring GeForce RTX 30 mobile series will cost more. MSI should unveil those laptops next week during its special event on January 13. 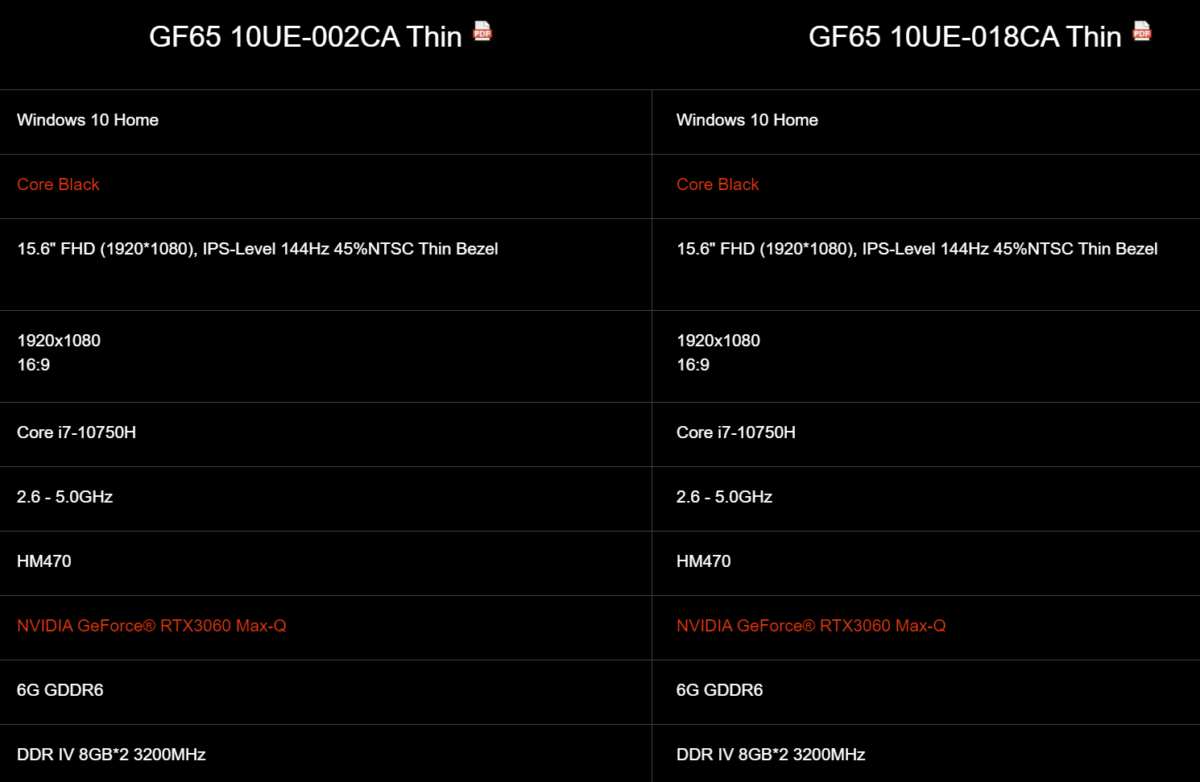