A new version of MSI Afterburner and Riva Tuner Statistic Server has been released. It brings a huge upgrade for those using the program for game performance measurements or direct comparisons.

The RTSS now supports plugins and the first plugin is OverlayEditor. This tool allows you to customize the look of the overlay, by adding sprite images, 3rd party sensor sources, and more.

If you wish to try the new plugin go to: 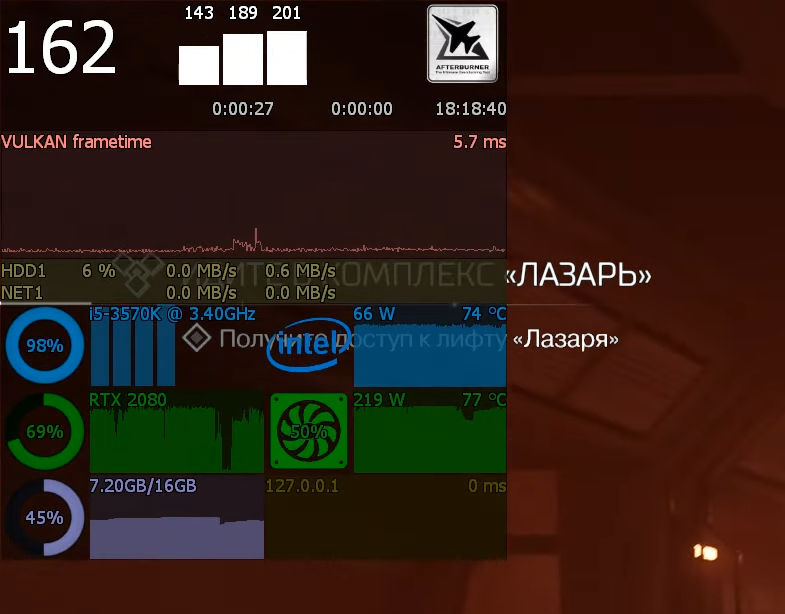 This is a video from Alexey Nicolaychuk, the developer of the MSI Afterburner and RTSS.