The first Chinese gaming GPU with PCIe Gen5 interface has just been tested by several outlets including ITHome, Expreview and ZOL Network. 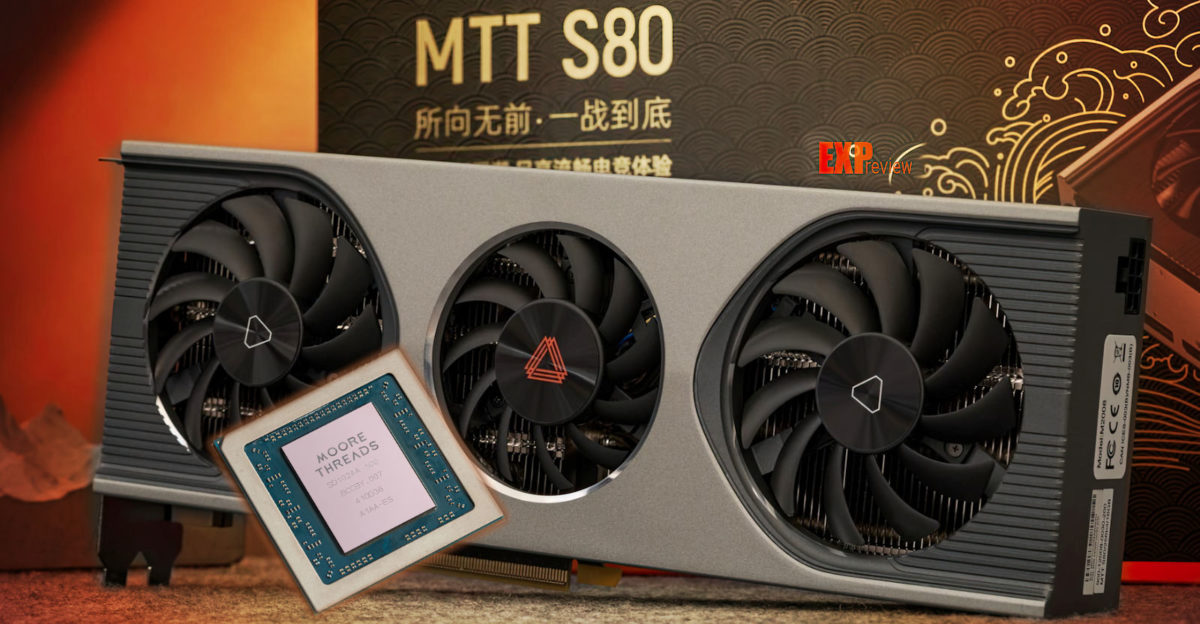 Moore Threads MTT S80 is a new desktop graphics card based on updated MUSA architecture with 4096 FP32 cores. This card is equipped with 16GB GDDR6 memory, and it is actually the first card on the market with PCIe Gen5 interface. The S80 has officially gone on sale today, and it looks like the review embargo has just lifted.

What is interesting about those all three reviews is that they test nearly identical software and individual tests, so we are uncertain if they were truly independent, or they were simply following review guidelines to the letter. However, these are the only reviews that were posted today. 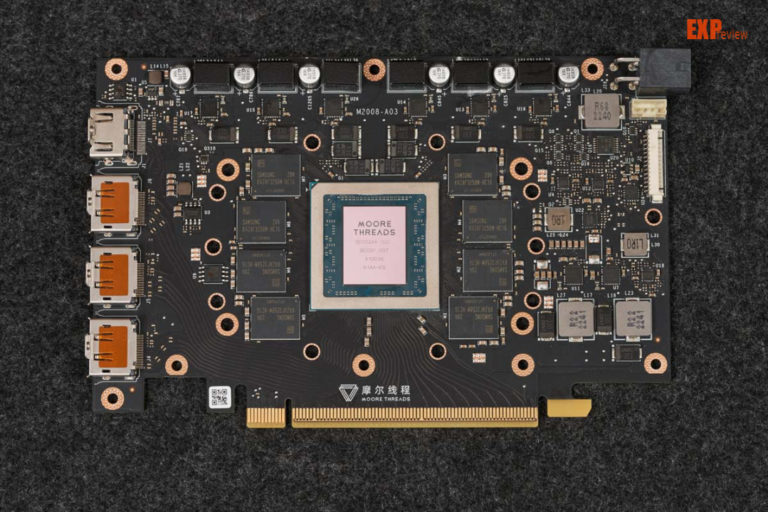 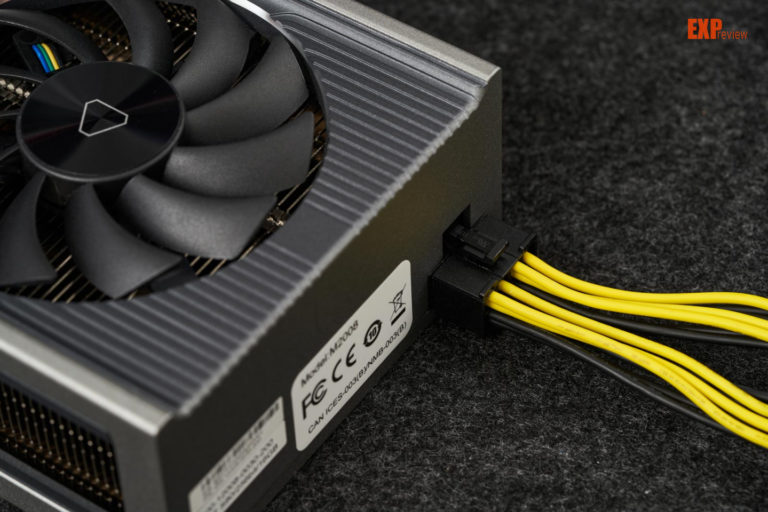 MTT S80 supports both DirectX9 and DirectX11 APIs. However, the software is still under active development, so it does not support DX11 fully yet. For this reason, conventional tests of S80 are not possible.

In actual game tests the card performs fine at 1080 low settings. We are talking about 213 FPS in CSGO, around 144 FPS in League of Legends, 180 FPS in Crossfire and 90-100 FPS in Diablo 3. Some reviewers tested games such as Minecraft, but the GPU has trouble working with the Windows version, but it is otherwise playable at 40 to 50 FPS. 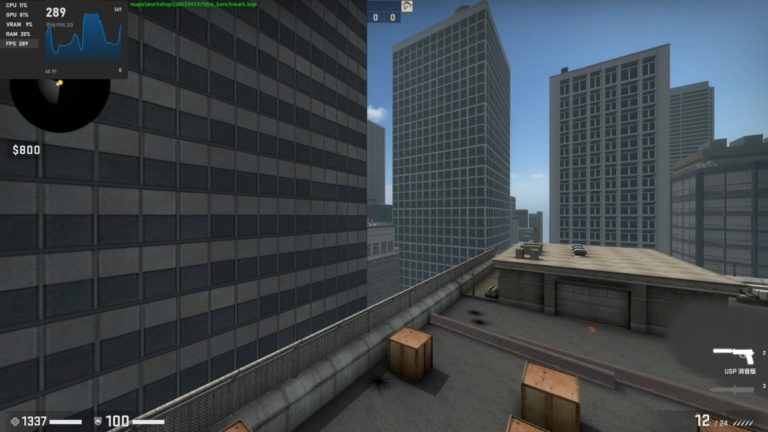 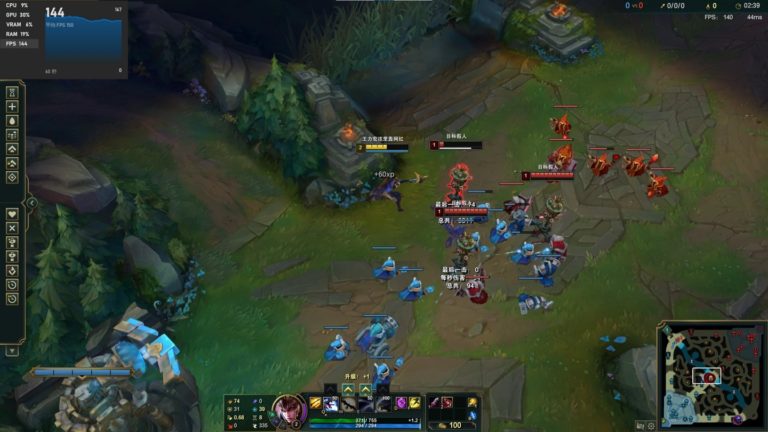 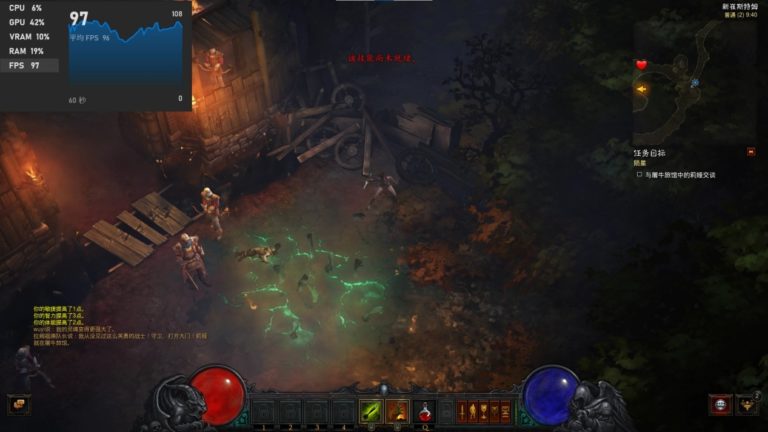 What is important to note is that the MTT S80 GPU only support some games, so don’t rush to buy this card just yet. It officially supports 11 games and more than 60 have been confirmed ‘working’ but the architecture is not optimized for them, so performance may be an issue.

In synthetic tests that work, so in this case DirectX9 compatible 3Dmark 2006 and Unigine Valley 1.0, the card performs like a mid-range GPU from a few years ago. The card shows good pixel filtrate at 176% better than RTX 3060 and single texturing test 2x the speed of RTX 3060 and around 11% slower in multi texturing workload.

But those are individual tests that sadly did not correspond to overall performance. In this case, RTX 3060 is 145% faster than MTT S80 at default resolution and 167% faster at 4K. In Unigine Valley the MTT S80 is performing similarly to GeForce RTX 1060 6GB, GTX 970 or Radeon RX 480. 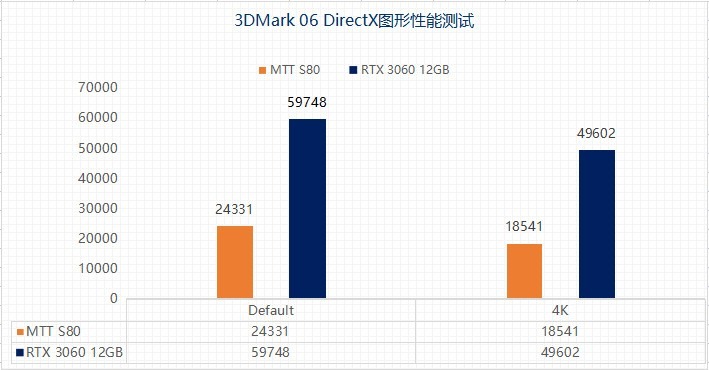 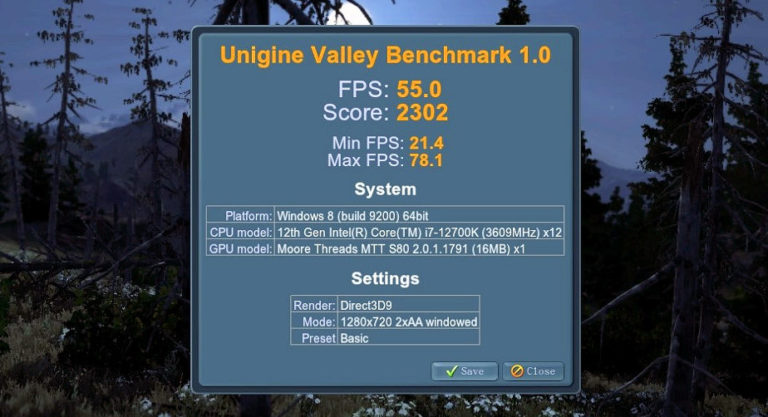 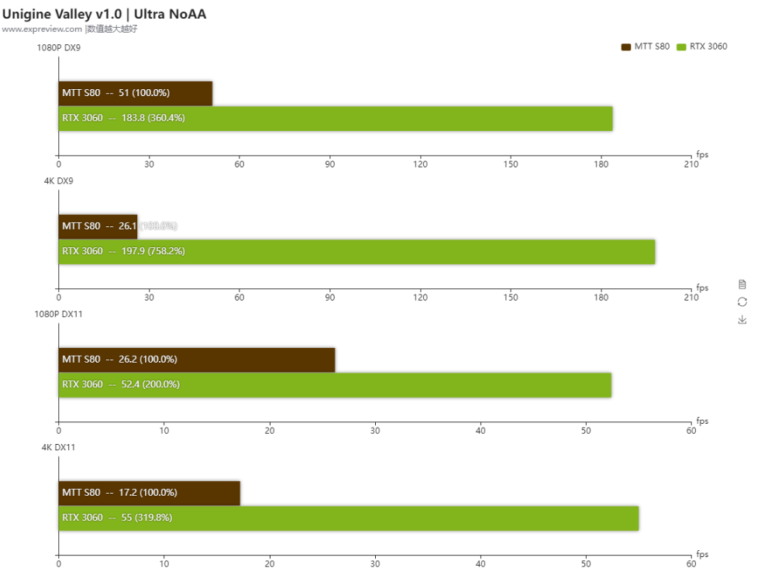 Performance is not the only issue here, though. Power consumption of this card in standby mode is 114.6W, a truly unacceptable figure from any GPU in 2022. Just a few weeks ago Intel Arc A-series were criticized for relatively high idle power at 40-ish Watts, meanwhile the just-released RTX 4080 has idle power at 13W. Under load, the MTT S80 reaches as high as 240W during tests with an average at 210W.

Moore Threads clearly need to work on drivers to support a wider range of software if anyone is ever to consider their GPUs a viable option. Reviews go further by testing video encoding/decoding capability of these cards, so check them out if you are interested.