Ahead of tomorrow’s official launch of S80, the company releases new renders of their new ‘gaming’ card. 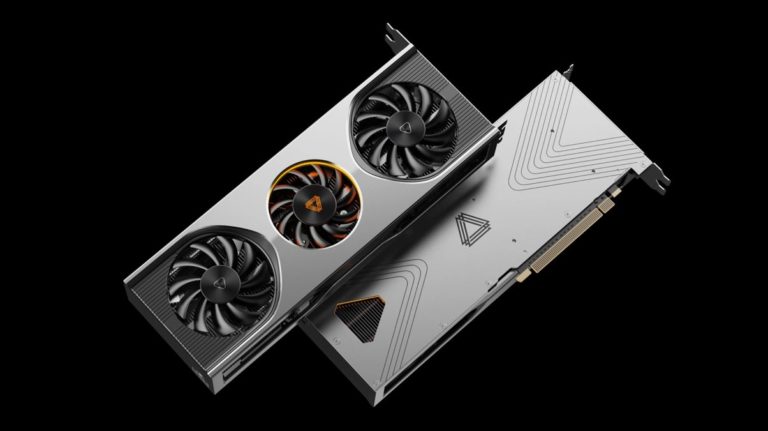 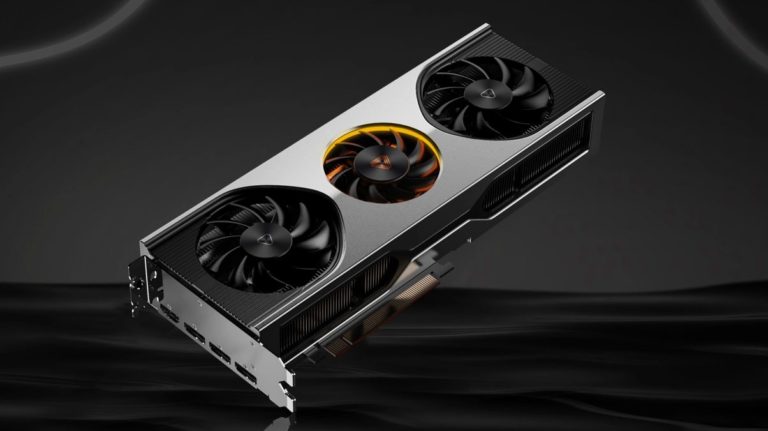 The MTT S80 announced last week is a new desktop graphics based on Moore Threads GPU architecture called MUSA. The new series are a successor to MUSA-Sudi series now featuring a GPU codenamed “Chunxiao”. This is reportedly still a 12nm process technology, so similar to NVIDIA Turing architecture. This new graphics processor is said to deliver significantly better DirectX and OpenGL performance (3 to 5x better) compared to the predecessor – to the point where it may actually be considered suitable for gaming.

The S80 features, 4096 FP32 cores with a maximum single-precision compute performance at 14 TFLOPS. It is by no means a competitor to GeForce RTX series, but rather an alternative for e-sports gaming with relatively good image quality. 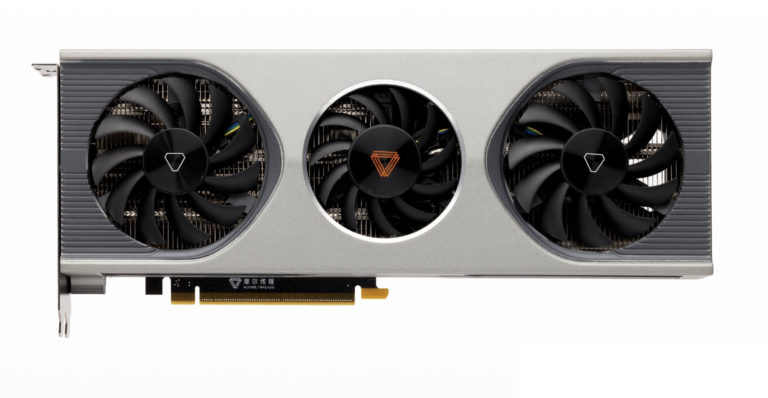 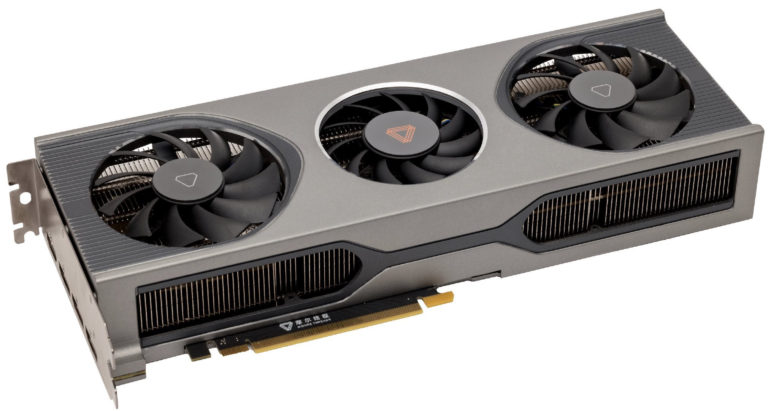 The company promised good support in several popular titles, such as Diablo 3, League of Legends or CrossFire, but there is no mention of DirectX12 Ultimate, ray tracing or any upscaling tech support yet.

Should the card launch successfully tomorrow, Moore Threads S80 will be the first gaming-capable PCIe Gen5 graphics card. Therefore, this title will not belong to NVIDIA, INTEL or AMD, who have just confirmed their newest architectures will be limited to PCIe Gen4 standard. 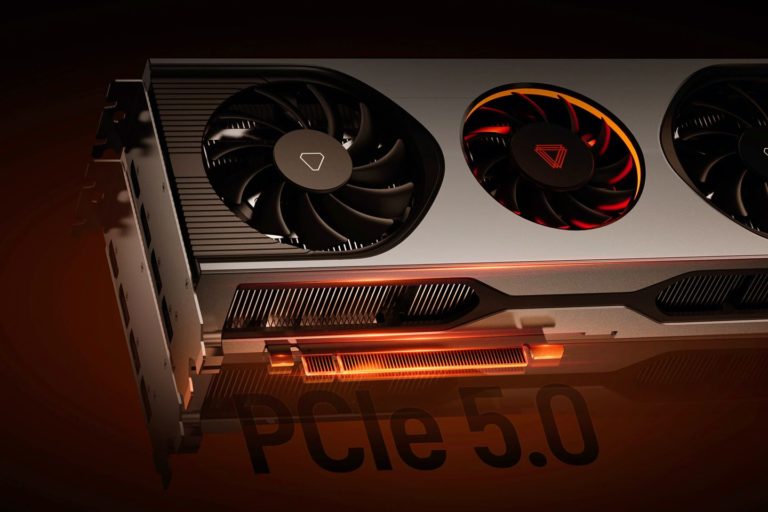 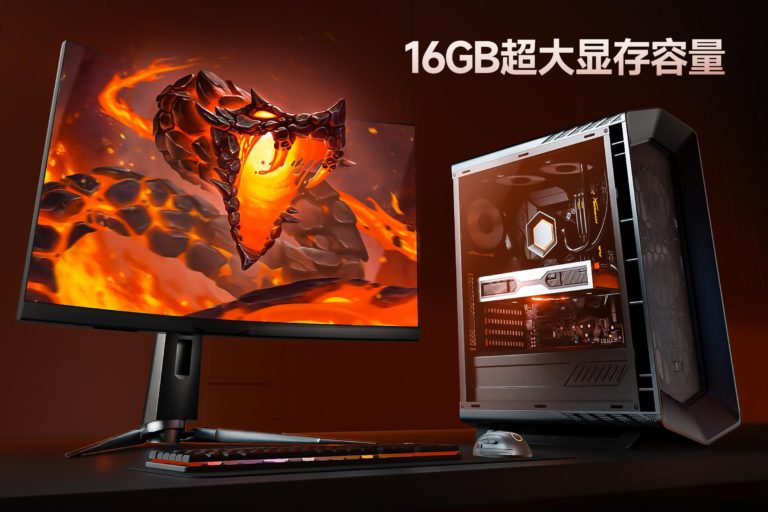 While MTT S80 may not be as powerful gaming GPU as one would want, it will join ranks with Intel Arc A770 or GeForce RTX 4080 GPUs offering 16GB/256-bit memory. The company confirms their card will be a viable option for 3D rendering, AI, General purpose computing and multimedia processing workloads.

The card launches tomorrow exclusively on Chinese retail platform in limited numbers. Should the company or Chinese media outlets provide some gaming benchmarks, we will make sure to share them with you.