Microsoft and Sony took different paths with their expandable storage solution for their latest gaming consoles. The PlayStation 5 relies on the NVMe standard with M.2 slot that can easily be replaced with a compatible device. The company provides a detailed tutorial along with a list of officially certified drives. The replacement of the PS5 external drive is easy, and so is expanding the storage on Xbox Series S and X consoles, except it is locked to one manufacturer and one capacity.

The official Seagate Xbox 1TB storage is greatly overpriced and simply a bad value. However, this is the only working option that supports Series S|X games, but users can still store games on USB attached storage and move games should they want to play them. At least the pre-Series games can be played directly from the USB drive. Everyone else who wants to enjoy effortless gameplay with the latest titles is forced to buy Seagate solution.

Naturally, since Xbox Series consoles have been released gamers and modders are looking for alternatives to Seagate Xbox storage. It was quickly discovered that the official expandable drive uses a custom implementation of CFexpress. This implementation supports PCIe Gen4 unlike the original standard, which was designed for cameras. The CFe standard relies on PCIe Gen3 with up to 4 lanes, supporting up to 1 GB/s lane. More importantly, though, it is compatible with NVMe drives. 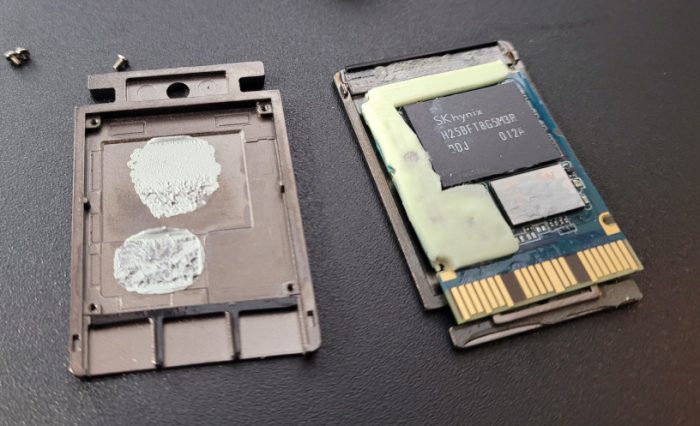 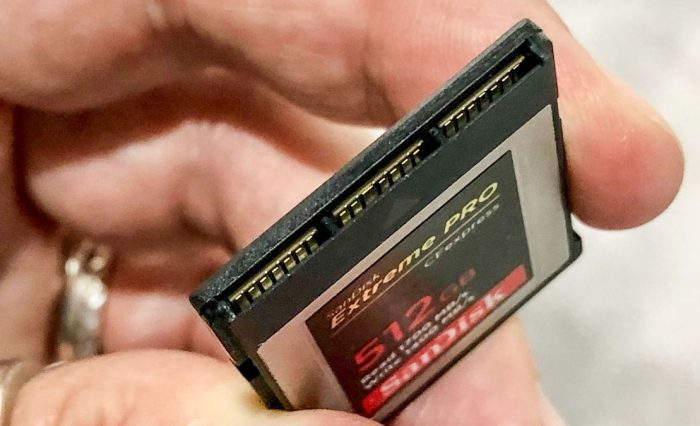 This means that theoretically a modified CFe adapter for NVMe drives could be used for Xbox Series. And this is exactly what was tested by a modder from Bilibili, but with one minor caveat. Modder did not use a 3rd party NVMe drive but an M.2 storage taken from the Xbox Series console. This means that it was already compatible and properly formatted to Xbox standard, thus any 3rd party expandable storage may not work 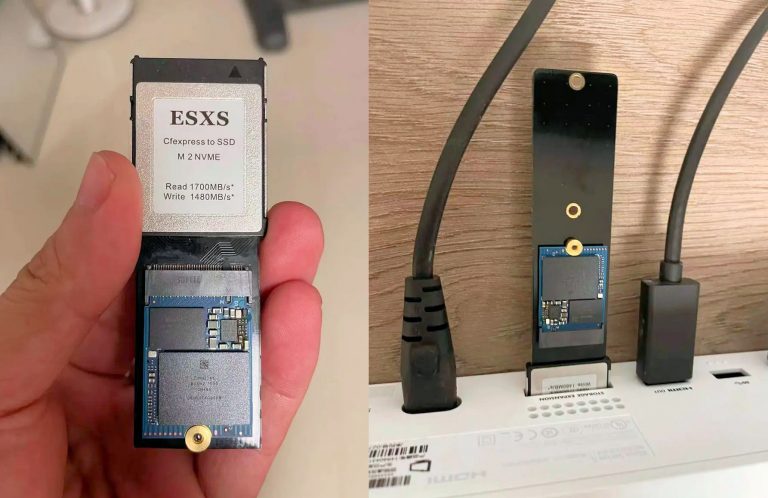 The modder used a CH SN530 NVMe drive, which is a custom implementation with PCIe Gen4 support. The more widely available PC SN 530 is PCIe Gen3.  The modder was able saturate the full 1.7 GB/s speed offered by the adaptor. He also notes that a simple attachment of CFe drive (sold separately as expandable storage for cameras) does not work and the console reports an incompatible device.

2. CFe to NVMe adapters are not sold online by many people, mainly in photography accessories stores. Of course, there is also a DIY CFe card solution, but you need to polish the m.2 solid state. If you need it, please search in the orange software. Polishing solid-state hard drives will have certain risks, so be cautious if you have poor hands-on ability!

Someone tried to plug the camera card (CFexpress Type B, PCIe 3.0 x2, 2000MB/s) into the Xbox, and an incompatible prompt popped up.

With all this in mind, it seems that attaching a 3rd party NVMe drive is possible, but requires extra work (by making CFe adapter compatible) and it may require a properly formated drive. Not to mention the PCIe Gen4 requirement, which has not yet been tested. 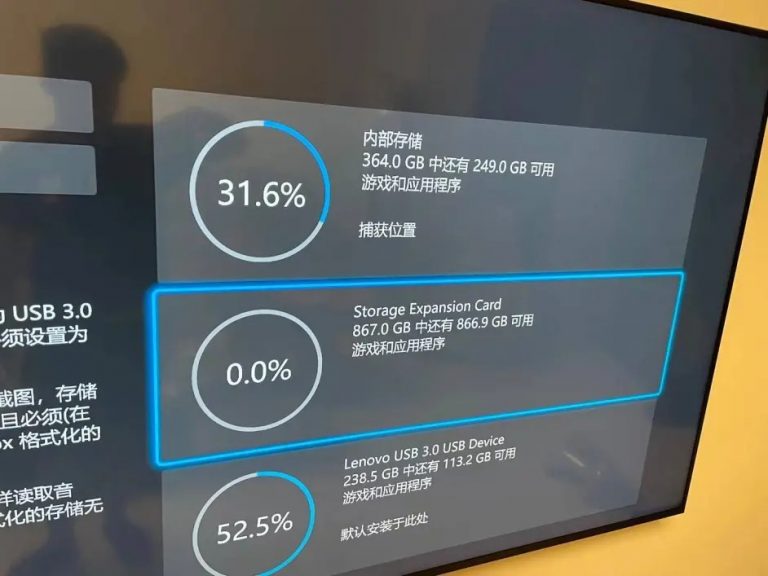