Russian modder VIK-on has once again provided a very interesting walkthrough video demonstrating the process of upgrading a GeForce graphics card with more memory. In the latest video, he modded GeForce RTX 3070 to 16GB memory, doubling the size of the official specifications. The graphics card used by VIK-on is the Palit GamingPro model.

The modder uploaded two videos, one is showing the actual upgrade process and initial testing, while the second video is an update with a fix to the problems discovered after the upgrade. 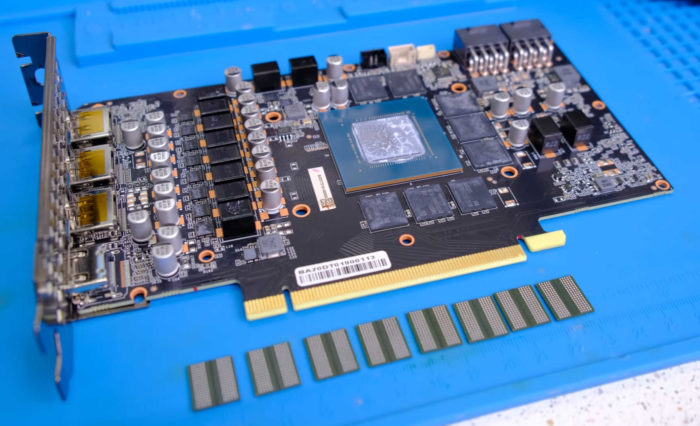 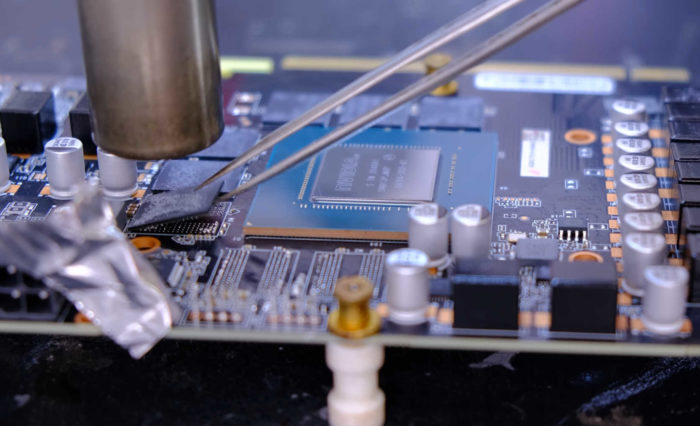 The first step is to physically replace the modules. The modder has replaced the 1GB GDDR6 memory modules (K4Z803256C-HC14) manufactured by Samsung with 2GB GDDR6 (K4ZAF3258M-HC14) modules from the same manufacturer. The RTX 3070 has 8 modules in total, which means that the total capacity has increased to 16GB.

There is currently no way easy of manual BIOS editing. NVIDIA does even allow its partners to modify BIOSes, and each modification requires NVIDIA approval. For that reason, it is simply impossible to just flash a new BIOS and call it a day, especially since there aren’t any GeForce models with GA104 GPU and 16GB memory. After the memory upgrade, the graphics card needs to be tricked to support a higher amount of memory. Each NVIDIA Graphics card has special strap settings, which,  if set properly, will inform the BIOS to support different memory configurations. For instance, strap set to 00000 bits are configuring RAM to Samsung 8Gb (1GB) modules, while 00001 stands for Micron. The configuration that supports 16Gb modules is 00110, as discovered by VIK-on during a lengthy try and error process. 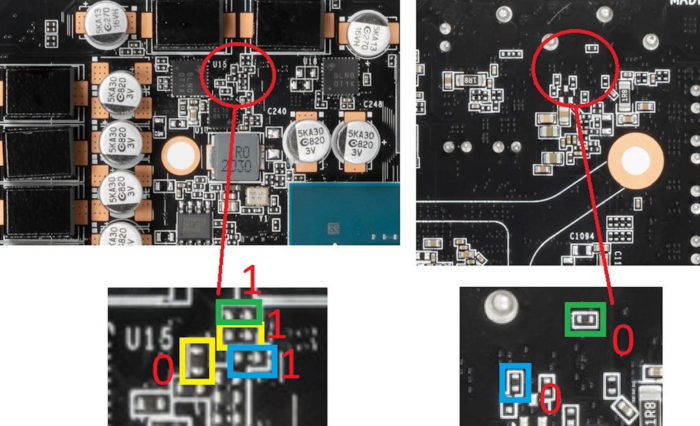 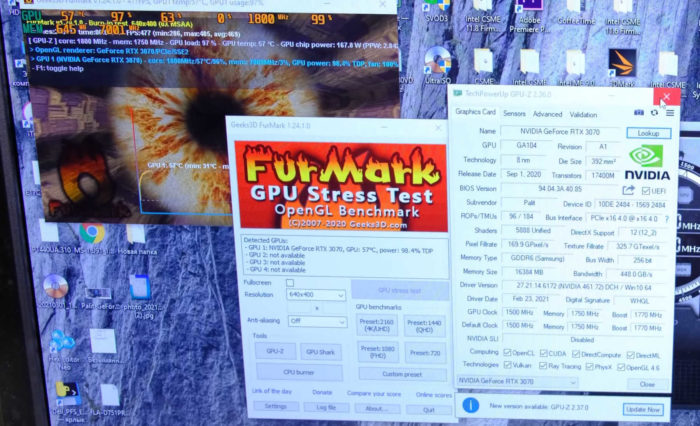 After the upgrade, the graphics card is correctly recognized by the software as RTX 3070 16GB. The graphics card can also be used in Furmark, 3DMark, and even mining. However, the card is unstable and would randomly render black screens. The instability and black screens could be avoided if two tests were run simultaneously. For this reason, VIK-on completed Time Spy with Furmark running in the background. 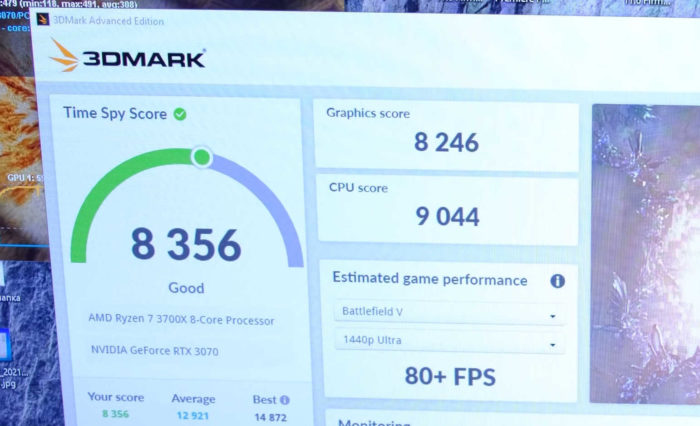 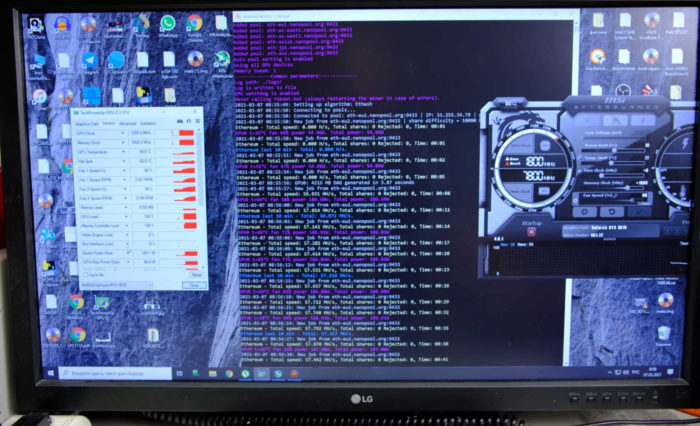 The second video provides a solution as suggested by the subscribers. As it turns out, the EVGA Precision clock locking method would fix the instability issue. Now, without Furmark in the background, the card has scored 13783 points in 3DMark Time Spy and 4914 points in Unigine Superposition 8K Optimized test. Both results are slightly better than RTX 3070 Founders Edition, confirming that the upgrade was a complete success. 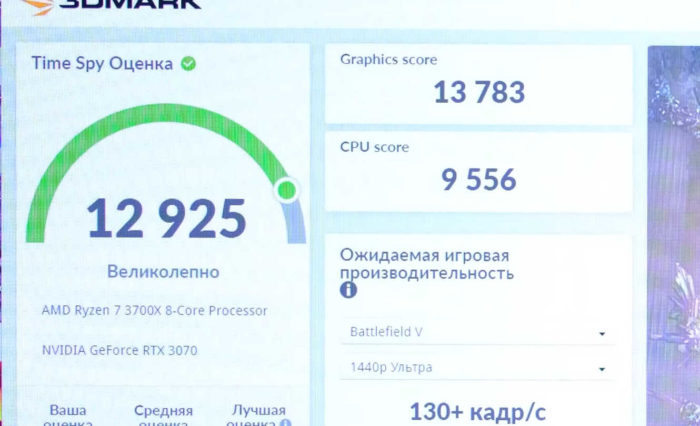 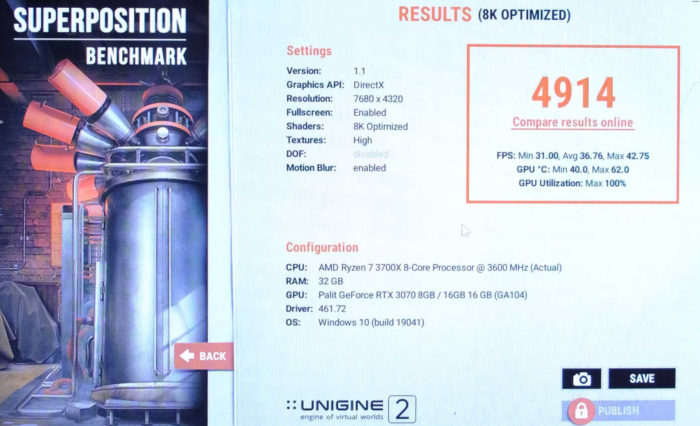 Many thanks to @m3gaclite for the tip!