YouTuber DandyWorks decided to fix one of the most common issues with NVIDIA RTX 30 series (the main one still being the price), which is the temperature of the GDDR6X memory.

While GDDR6X memory can easily operate in high temperatures (above 100 °C) and still be completely within the specs, the cooling capacity of the graphics card cooler is still undoubtedly affected. 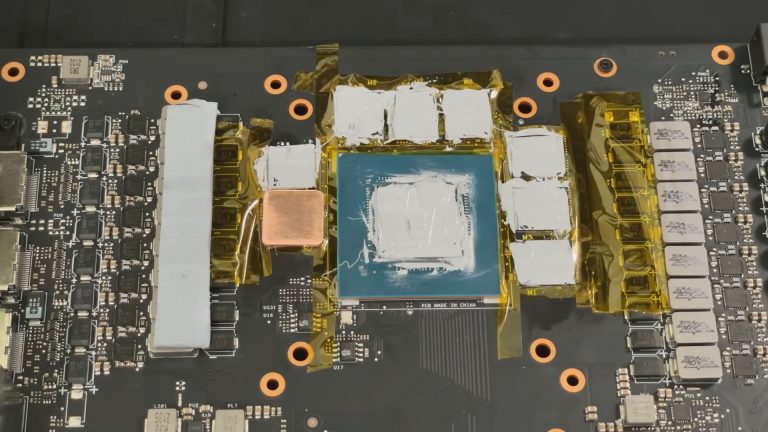 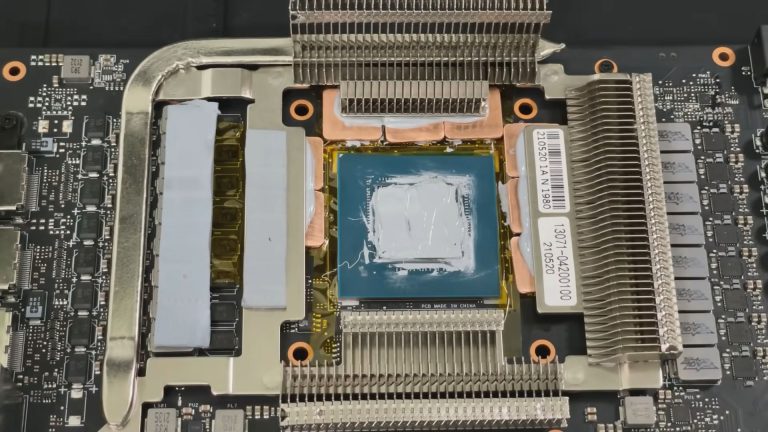 DandyWorks replaced the thermal pads that shipped with the ASUS RTX 3070 Ti TUF graphic cards with custom cooper shims. However, before anyone has a similar idea, there are a few things to consider though, such as the fact that unlike thermal compound, copper is highly conductive. For this reason, proper insulation is required. Furthermore, copper shims are not as cheap as thermal pads, but are still relatively cheap (~13 USD on Amazon).

The YouTuber gives some recommendations on the copper shim sizes. If the graphics card shares the cold plate with GPU and memory, then 0.2 mm thinner shims are recommended. In case the cold plate is not shared, the shims can be as thick as the original pads. Furthermore, since these are made of copper, they can easily be ground down to the desired height.

One must also mention that such a modification, especially with such an excess of thermal compound, will void the warranty, but this might depend on the graphics card maker and the warranty rules in the region. 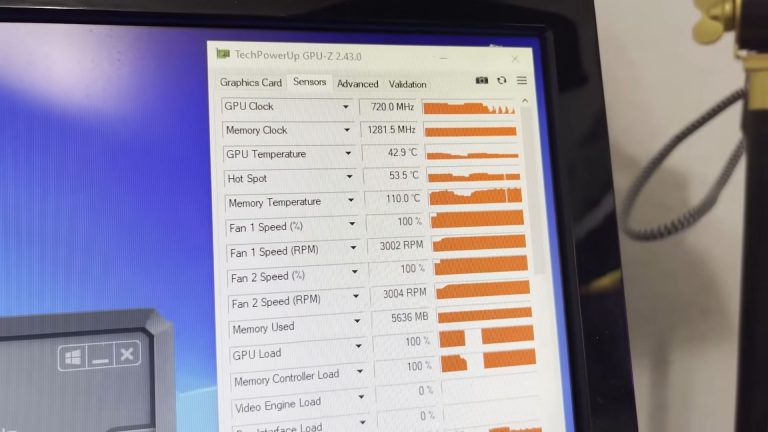 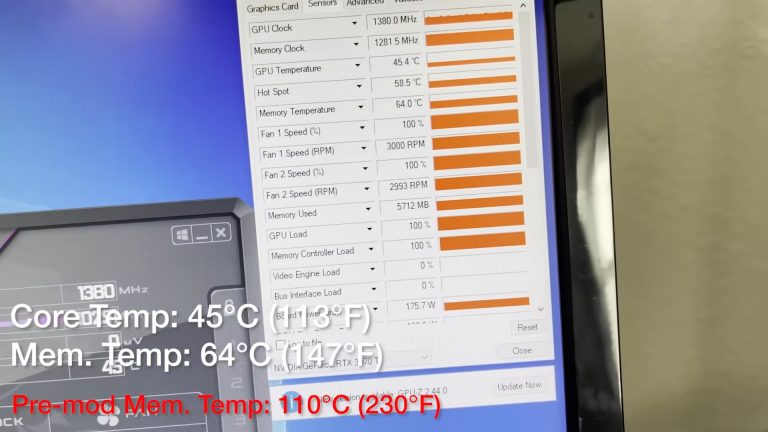 Users can argue whether this amount of thermal paste under the copper shims is required, but it doesn’t change the fact that this rather simple mod lowered the temperature from 110°C to 64°C under load. Dandy used cryptomining software to test the temperature during longer use.

Do note that this will not be comparable to a typical GPU use. His graphics card has lowered GPU clock and increased memory speed. The fans were set to 100% speed (3000 RPM), which in many cases will be unbearable for a human ear. For science, however, this is all we need to know.

Update: HardwareLuxx reports that their community member “xtremefunky/Unleashed Overclocking” made similar mods to a number of RTX 3080 GPUs: 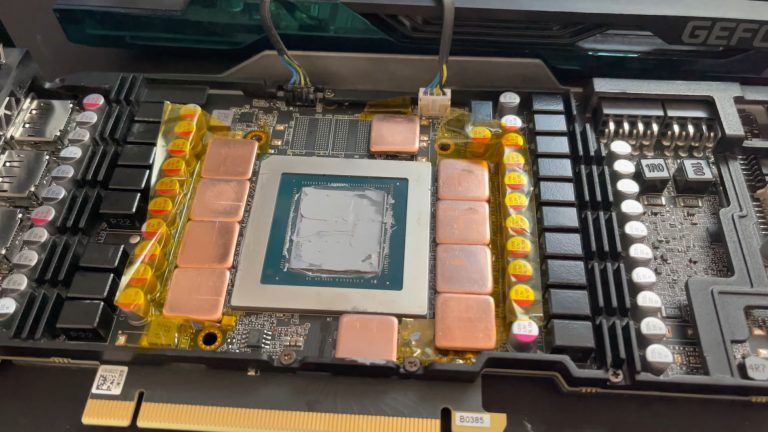 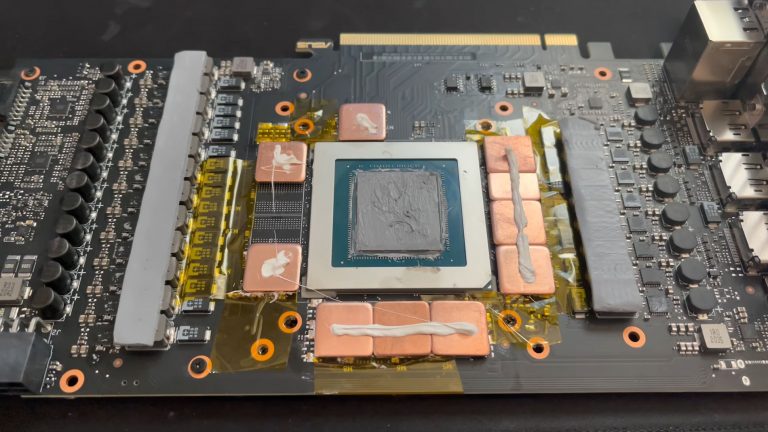 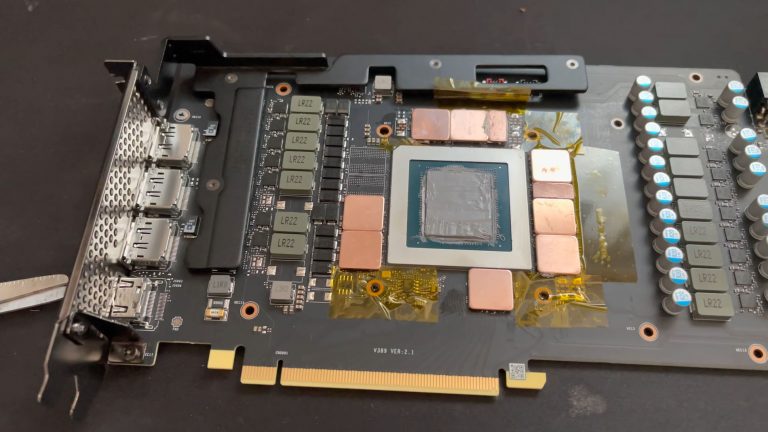