A new video from VIK-on takes us through a lengthy process of damaged RTX 2080 Ti repair, with a small twist. 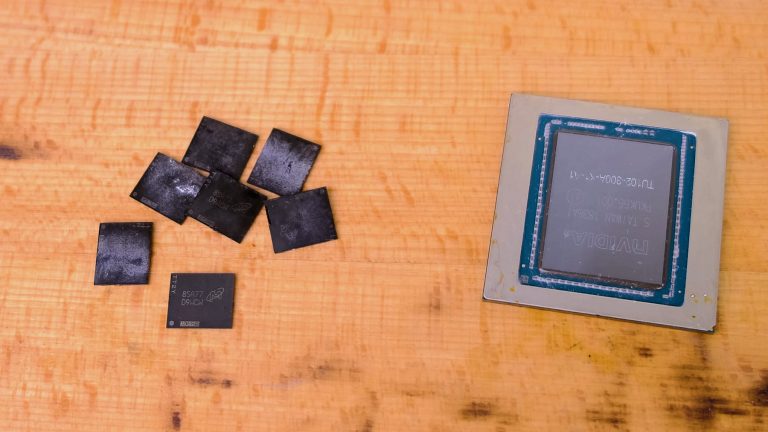 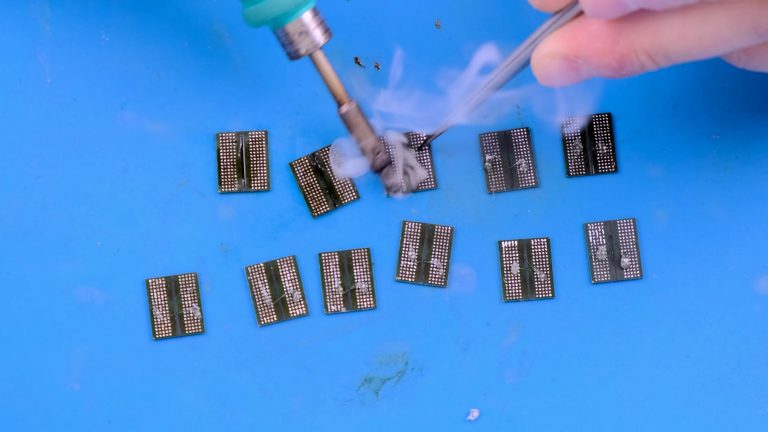 Modder VIK-on had already appeared on our website after he managed to increase memory capacity on both RTX 2070 and later RTX 3070 graphics cards. In both videos, he managed to replace and modify the cards to support 16GB memory. Could the same mod be applied to other graphics cards, such as RTX 2080 Ti? It seems that it is indeed possible.

VIK-on bought a faulty RTX 2080 Ti graphics card that was physically damaged and not booting anymore. As he explained, the graphics card has visited three workshops already where instead of fixing the graphics card, it was actually broken even further. In fact, some components were missing after these repairs and clearly, someone has been using a low-quality flux. This is nothing a steady hand from VIK-on and his soldering station can’t fix.

Modder resoldered the GPU and replaced each of the memory modules and then fixed the PCB traces that were cut. After adding all the missing components, he then proceeded to verify if a simple strap mod (that tricks the GPU BIOS into supporting higher memory capacity) could be applied to this graphics card as well. Unfortunately due to a severe shortage of memory chips on the market, he was unable to source 16Gbit modules to physically replace the 8Gbit modules. This would ultimately confirm if the RTX 2080 Ti physically supports 22GB memory. So instead, he just tried if strap mod is enough to verify 22GB support on RTX 2080 Ti. As it turns out, it is. 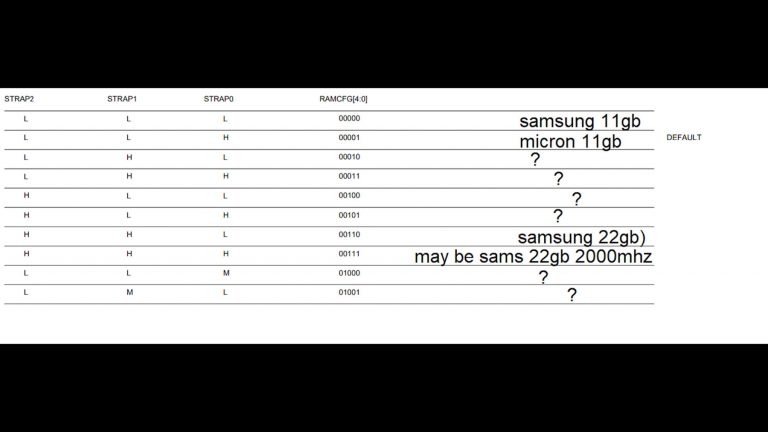 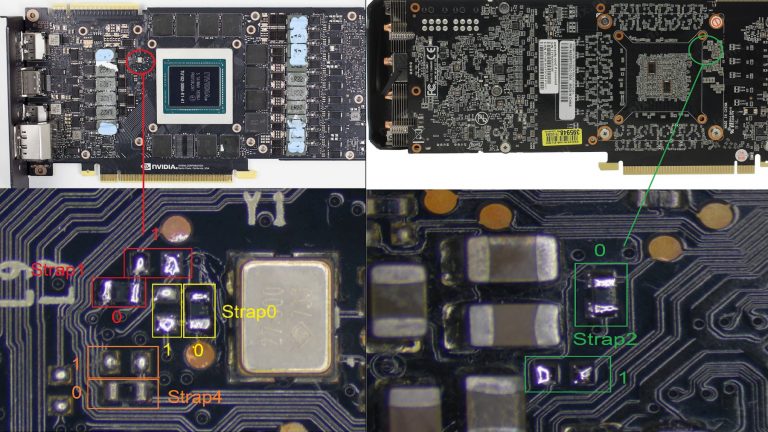 While this is not a full modification of turning RTX 2080 Ti 11GB into a 22GB model, it is, somewhat a confirmation that should a modification is indeed possible. Should 16Gbit modules were ever available to VIK-on or any other modder with the same knowledge and experience, we should see a fully working RTX 2080 Ti with 22GB of memory. Do note that without actually replacing the modules to higher capacity, the system may boot, but it is not stable enough to use. In fact, the GPU renders severe artifacts which might be enough to verify the mod, but not good enough for any other use. 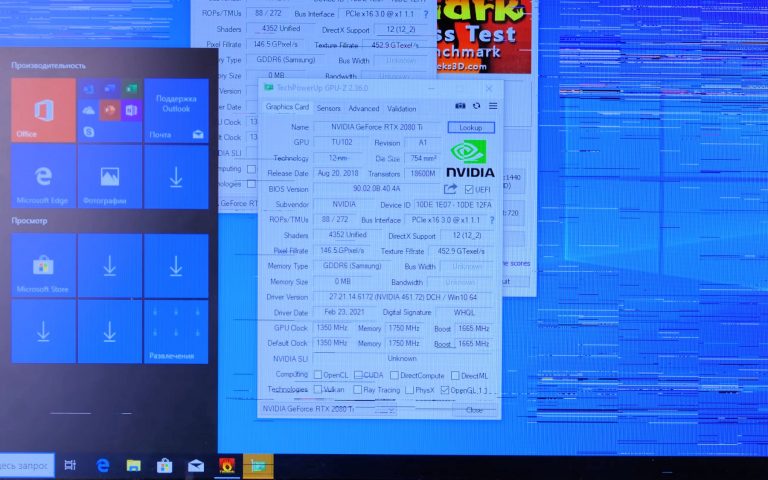 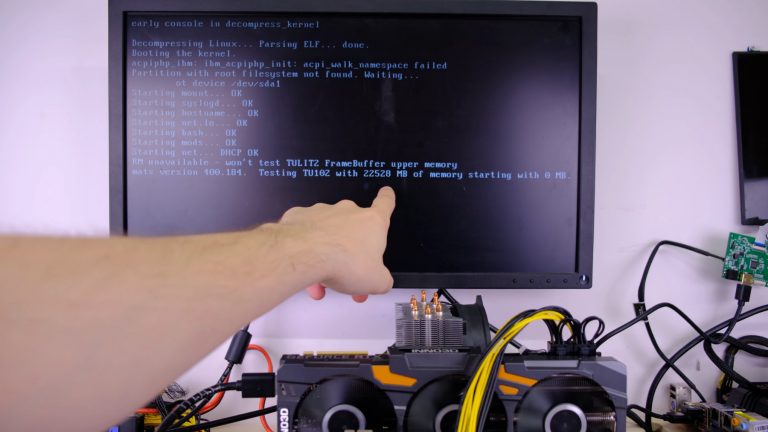 Check the video for a full process: