Minisforum better known for various Mini-PCs featuring modern processors is now engaging into a new market, an ultra-thin desktop PC based on a laptop design. 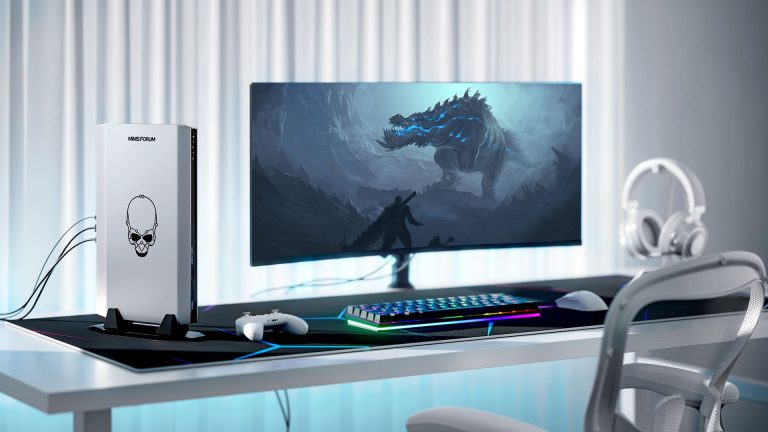 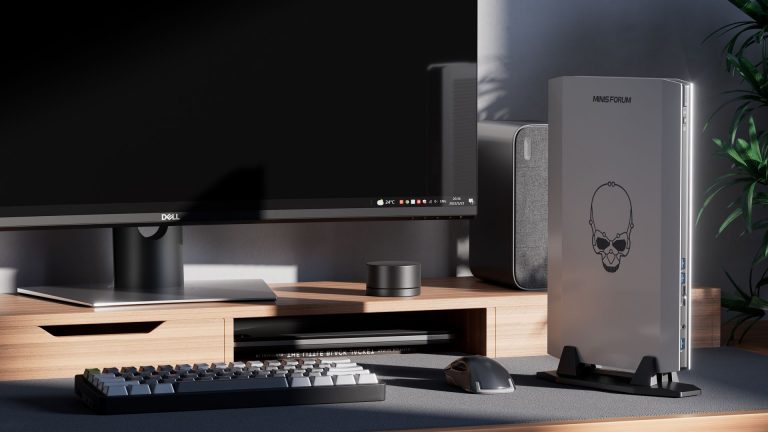 Intel NUC laptop kits are often used by OEMs who would rather spend more time on marketing than designing their own laptops from scratch. Minisforum design is something in a middle, with guts from NUC X15 series, but also a custom ultra-thin and 39.4 cm long chassis.

The NUC X15 and X17 will be equipped with either 8-core Core i7-11800H CPU or 6-core Core i5-11400H, those were very popular CPUs for gaming laptops about 1.5 years ago, now outclassed by more-capable Alder Lake series with more cores.

Minisforum did not announce the pricing for each system yet, but it is said that gamers will be able to choose between GeForce RTX 3060 or RTX 3070 discrete graphics. It is worth noting that a King County’s successor known as Alder County, will be the first reference NUC Kits equipped with Intel Arc discrete graphics. Should such systems gain in popularity, there is a chance Minisforum will consider doing an upgraded NUC X15 systems as well. 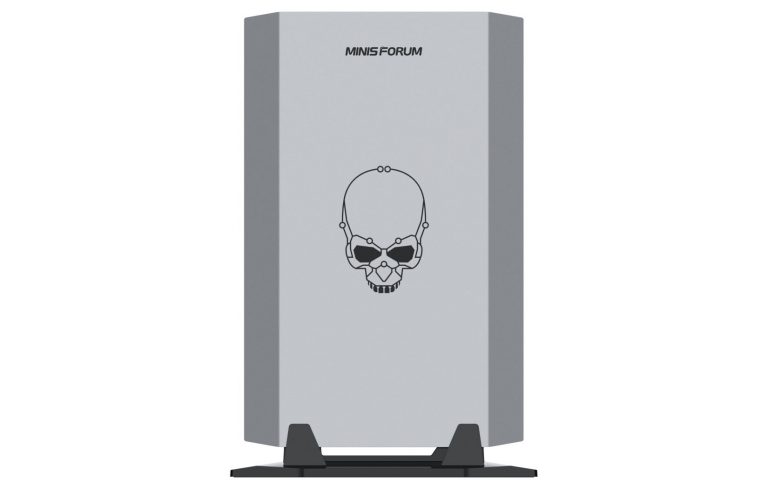 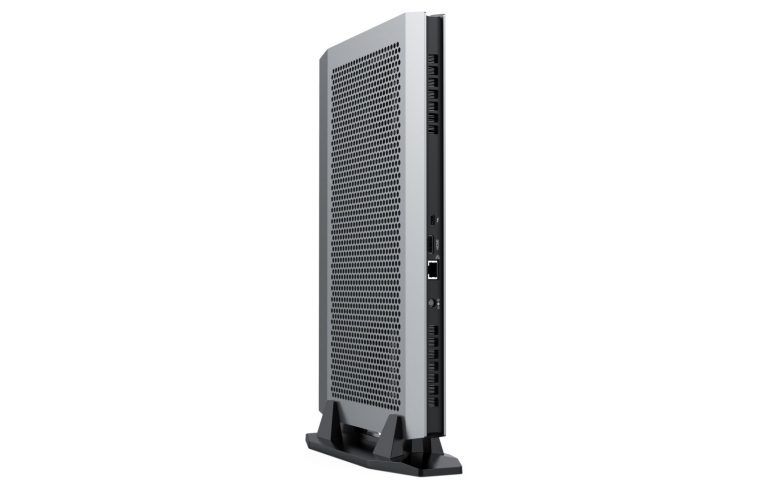 Minisforum is going to launch two new Intel chip mini PCs which are named NUCXI5 and NUCXI7. Both of them will share the same case design, equip with a discrete graphics card and will come with a thunderbolt port to perform ultimate gaming performance. 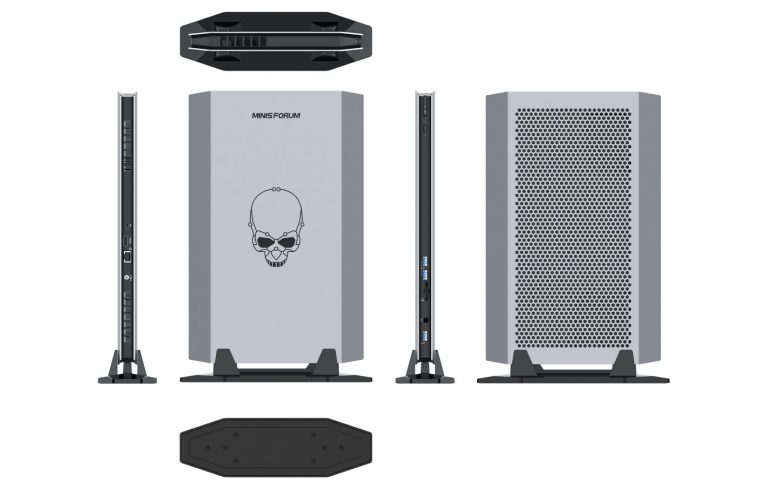 The Nvidia GeForce RTX 3070 Mobile was also announced in 2021. It offers 8 GB GDDR6 graphics memory with a 256 Bit memory bus.
Both computers size is only 80mm x260mm x394mm. They support totally up to 64Gb of DDR4 dual channel memory. They have two M.2 2280 PCIe slot for storage expansion and can be connected to 2 monitors at the same time using 1 hdmi and 1 thunderbolt 4 port. If bought with storage,
they will come with Windows 11 pro pre-installed.