Minisforum shows off its Mini-PC with AMD Ryzen 9 6900HX APU, Radeon RX 6650M GPU and liquid metal for both

In a video posted on YouTube, Minisforum showcases its upcoming Neptune HX90G system packed into a 2.8L chassis.

This Mini-PC is definitely one of the kind these days because it features discrete Radeon graphics from AMD, something has not been seen in many years for this PC segment and probably never in this form factor. The HX90G will offer either Ryzen 9 5900HX, Ryzen 9 6900HX or even Intel Alder Lake CPU. This is going to be one of the most interesting products that Minisforum has thus far released.

The primary feature of the HX90G system is a discrete Radeon RX 6650M GPU. Those graphics are soldered to the PCB and cannot be upgraded or replaced. However, this was a necessity for this form factor. The video shows that the MiniPC features a large heatsink with two fans attached right on top of the APU and GPU. This cooler has seven heat pipes in total, four for the GPU alone. 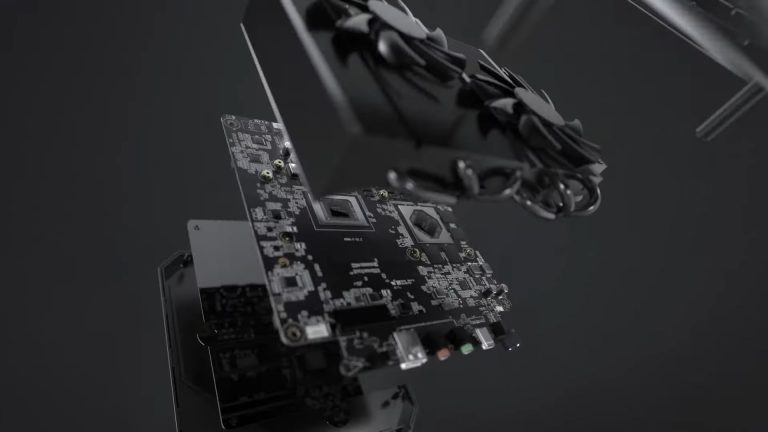 According to Minisforum, the cooler is capable of dissipating heat without performance loss from CPU and GPU operating at 100% load, which in this case means up to 50W and 100W respectively. The company already confirmed that HX90G will ship with 260W power supply.

Interestingly Minisforum confirmed in the video that liquid metal will be applied to both the GPU and CPU. We are looking forward to seeing how this works out because graphics, especially low-end GPU like Navi 23 are not typically used with liquid metal. 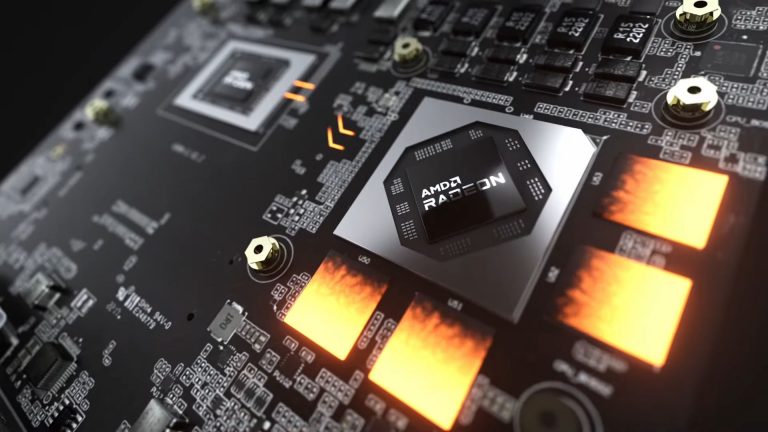 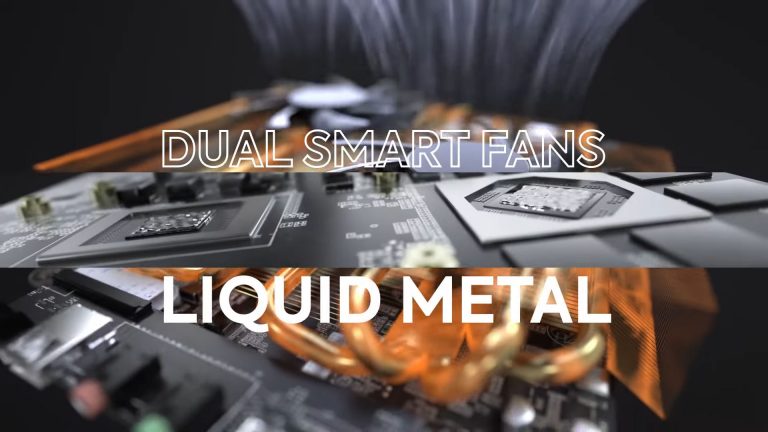