Minisforum releases a statement on HX90 MiniPC’s lack of liquid metal: we sent the wrong samples

Minisforum launched an EliteMini HX90 small desktop PC equipped with AMD Ryzen 9 5900HX processor back in August. Initial reviewers were mixed, to say the least. Some of the reviewers, Gamers Nexus and der8auer, discovered that the review systems did not actually feature liquid metal cooling, contrary to the official product description. 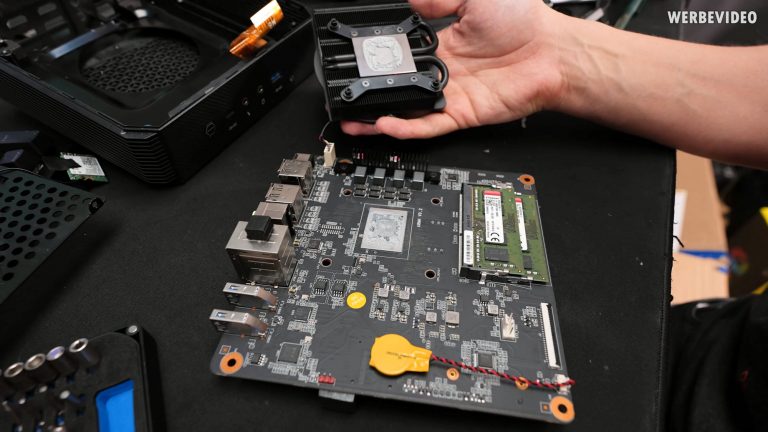 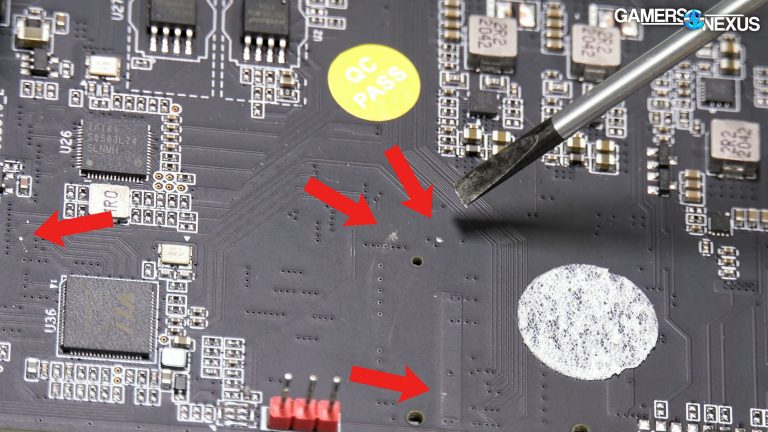 The EliiteMini HX90 should no longer be called a miniature PC due to its size. It offers a very high-performance processor along with various expandability options, such as M.2 storage or dual DDR4 memory. It definitely is what we have been waiting for in terms of AMD presence in the high-performance Mini-PC market.

According to the reviews, Minisforum HX90 was all covered in liquid metal, while the Ryzen APU was actually using thermal paste. Thus, reviewers thought that the company has misled customers about the product. As it turns out, the company had mistakenly sent the wrong samples, from the initial batch, which did indeed have liquid metal but was replaced with thermal paste. Those samples were not meant to be sent out.

The company also responded to concerns about carbon fiber design, which Minisforum had claimed in the description. Apparently, carbon fiber is indeed used, but it looks like a normal plastic, hence it couldn’t be easily noticed. Furthermore, the company also responded to the inconvenient screw type used for HX90. The Torx screw will be replaced with a Philips screw for users’ convenience. 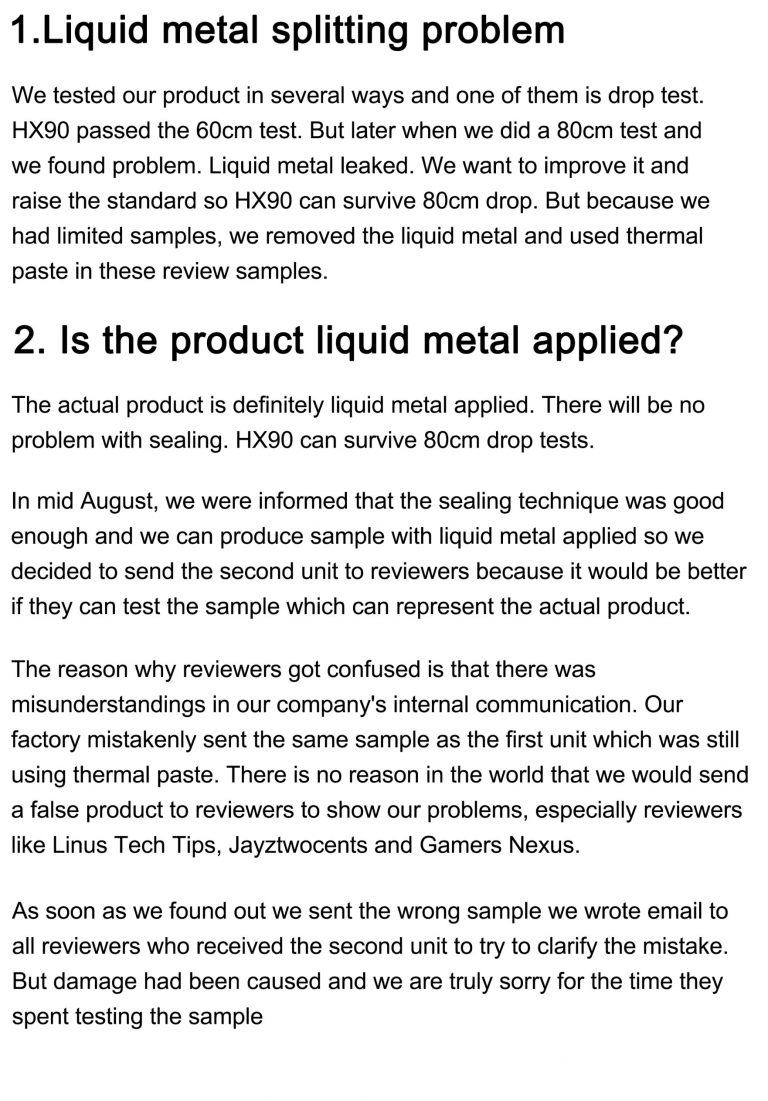 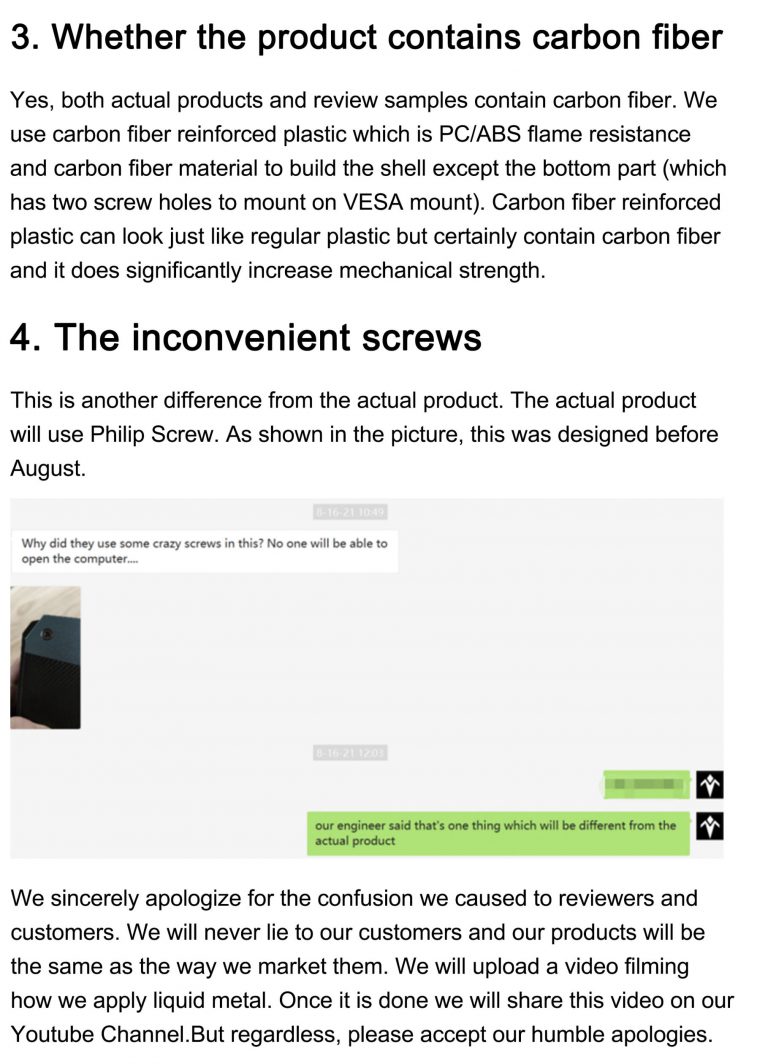 You can watch the initial reviews here. Do note that der8auer’s video is in German and part of the vlog.

Recently,some Youtube reviewers have questions regarding our product and the way we market it. First of all, we would like to apologize for the confusion that we cause to reviewers and our customers. We would like to make some explanation regarding the questions that you may have pic.twitter.com/8EZ8Vr2hP5