It appears that the first screenshots from the upcoming Windows 11 operating system have been leaked.

The next Windows is indeed called 11. Screenshots from the early preview have been leaked over the Chinese Tieba Baidu site. The operating system is called Windows 11 Pro and it is based on 21996.1 build.

A simplified UI has been confirmed for the next-gen Windows 11. It looks a lot like the now canceled Windows 10X, which was a lightweight version for Surface Duo and other low-power devices.

The next Windows will have taskbar icons centered, including the start button. This will surely require millions of users to get used to, otherwise, there is an option to align the taskbar icons according to old ‘standards’.

The new UI offers rounded corners, new icons and brings back ‘widgets’ functionally. The Windows 11 build that has leaked is an early version, which means that some functionally is still missing. 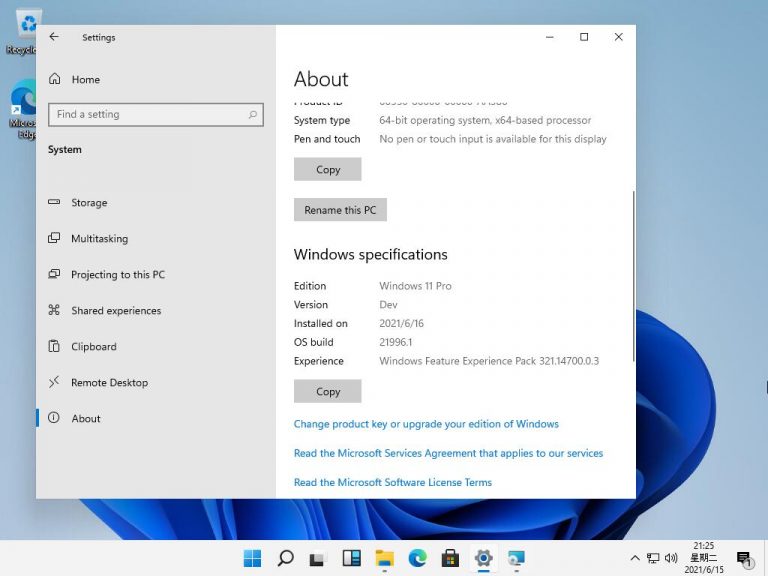 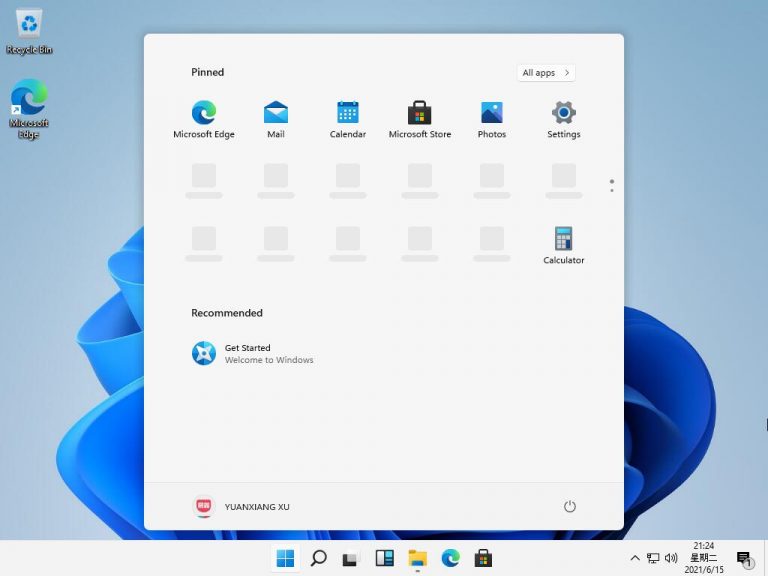 The Verge has confirmed that the leaked ISO is genuine and they have provided even more screenshots of their own: 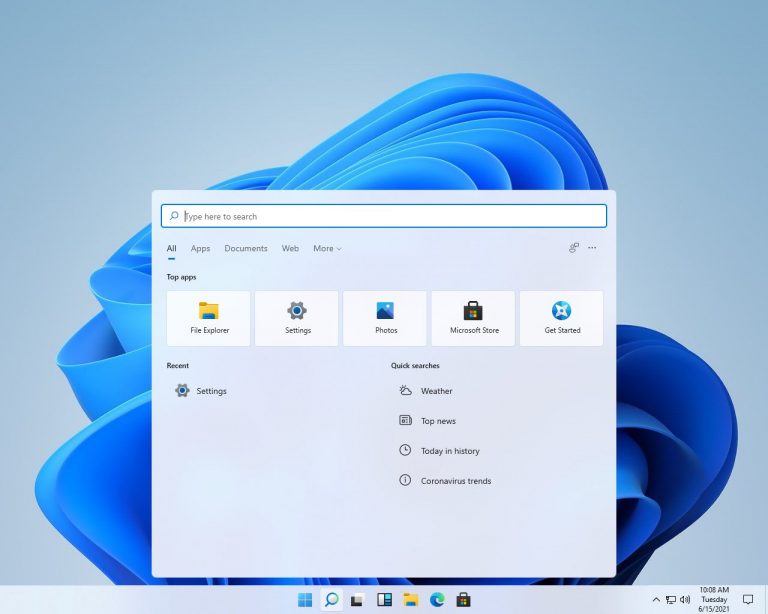 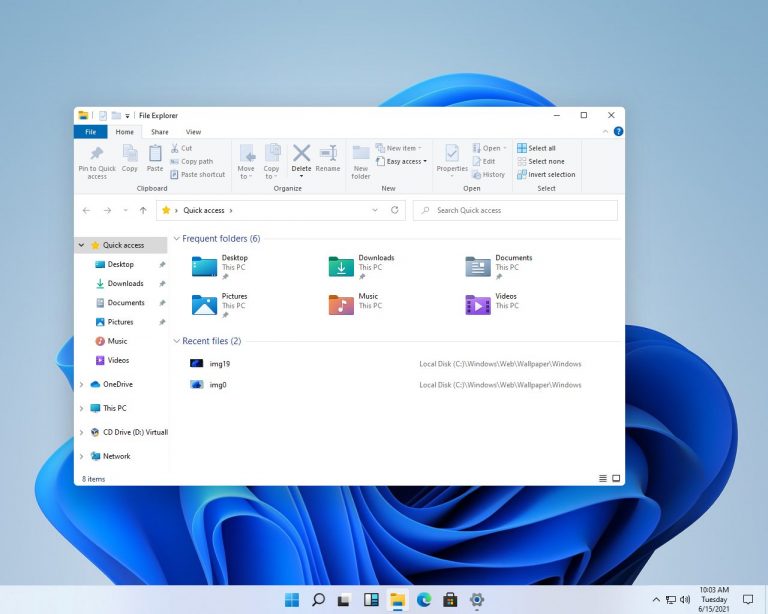 A screenshot from Windows 11 Microsoft Store does not show a new UI. IT has been long rumored that Win11 will bring a major overhaul that would finally make Windows most important application actually useful. Unfortunately, the leaked build does not offer a look at a new Store, granted should it ever arrive to this operating system. 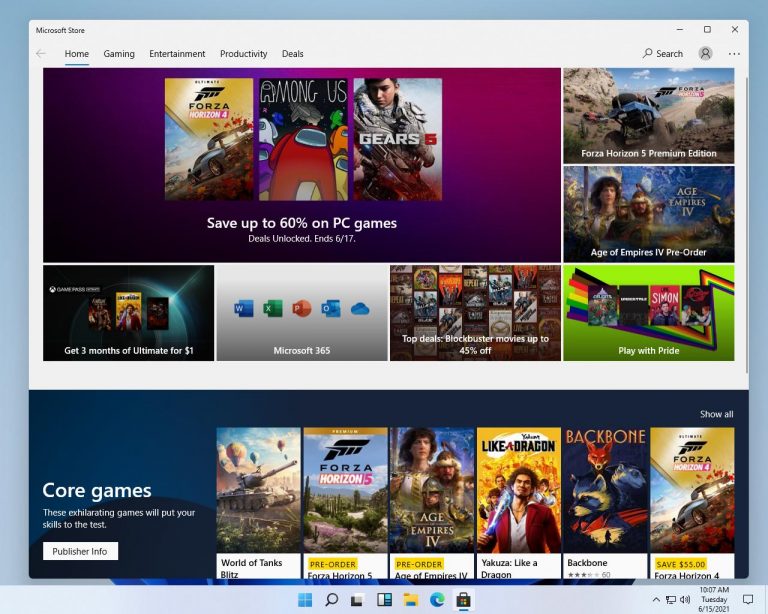 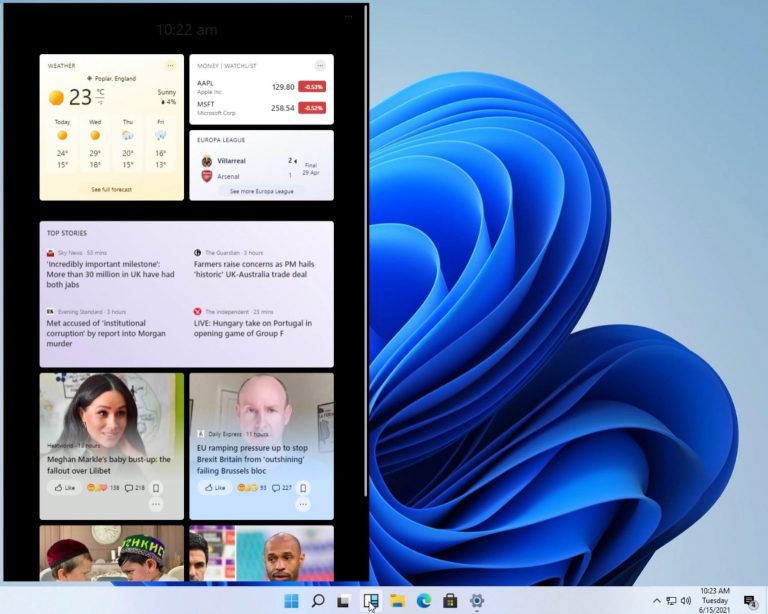 Microsoft is also integrating its Xbox App into the system itself. It comes with a new modern UI and allows quicker access to Game Pass library. 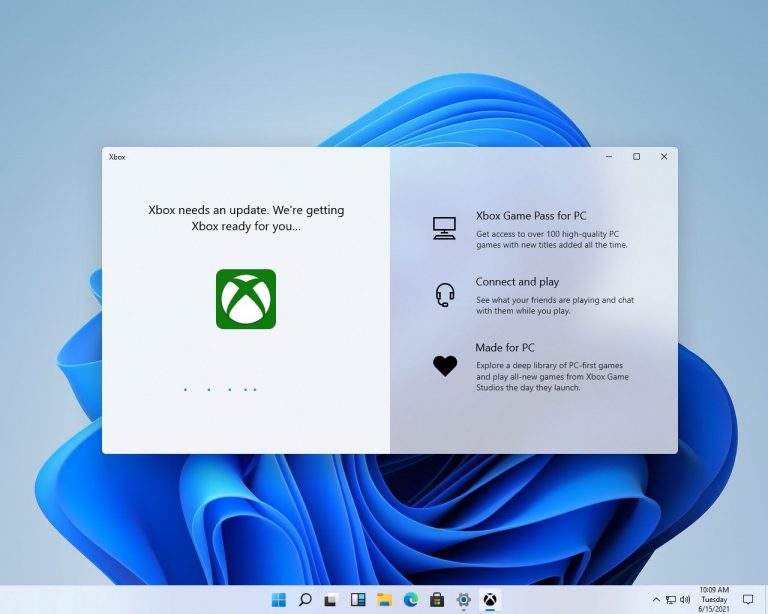 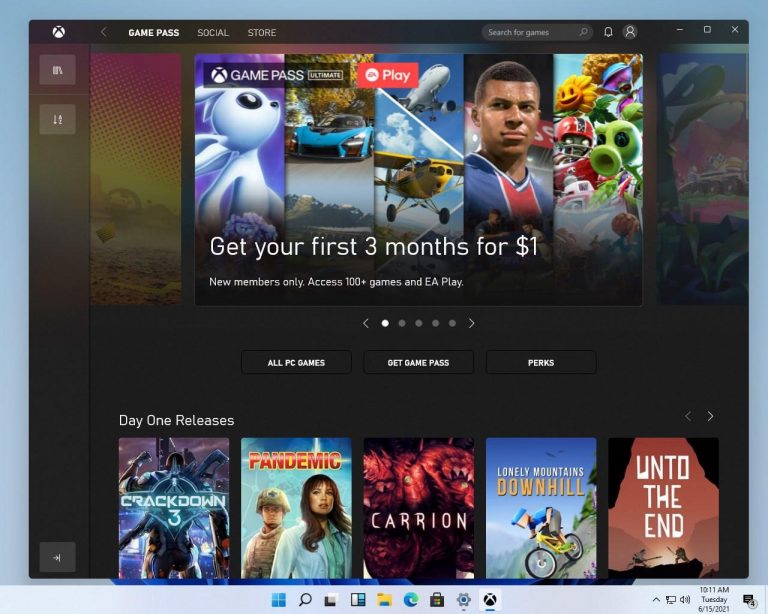 Microsoft is set to announce its new operating system on June 24th. Therefore the leaked build arrives more than in advance.