Micron’s Crucial Ballistix memory will no longer be produced

The company announced it will no longer make its high-end gaming memory series without citing a clear reason. 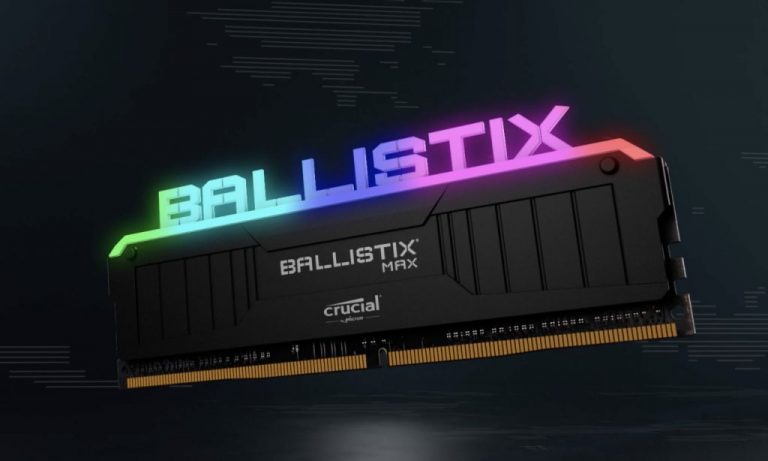 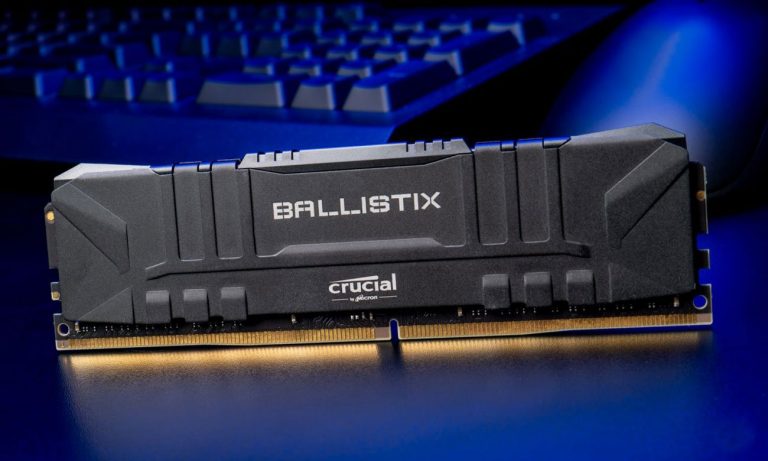 Crucial Ballistix has reached the end of life, the company has no plans to produce this type of memory. Micron, who owns the Crucial brand, announced that Ballistix, Ballistix Max, and Ballistix Max RGB product lines have been discontinued.

Micron does not explain the direct reason behind this change, but nowhere in the press release does it rule out the manufacturing of other DDR5/DDR4 memory modules. The company will support performance compute and gaming markets through its NVMe and SSD drives, the press release claims.

BOISE, Idaho; Feb. 16, 2022 – Micron released the following information about a change to its business strategy for Crucial memory.

The company never announced the Ballistix DDR5 series, although the company was among the first to sell desktop DDR5 memory even before Intel announced its 12th Gen Core “Alder Lake-S” series, thus far the only desktop platform that supports this memory.