Micron has confirmed that it has been developing GDDR6X memory in collaboration with NVIDIA for its next-generation Ampere graphics cards.

In a technology brief, Micron has confirmed that GeForce RTX 3090 will sport memory based GDDR6X technology. Micron has supplied memory modules for GeForce graphics cards for years now, the GDDR6X partnership takes it to the next step.

NVIDIA GeForce RTX 3090 graphics card is listed on the Micron website with 12GB GDDR6X memory. Micron estimates that GeForce RTX 3090 will be able to break the 1 TB/s barrier with a bandwidth expected between 912 to 1008 GB/s. In order to achieve 1TB/s bandwidth, the graphics card would require a clock speed of 21 Gbps and a memory bus of 384-bit (21*384/8). The speed is clearly not yet set for the NVIDIA SKU, but it should be between 19 and 21 Gbps.

It has been long speculated that the new high-end NVIDIA graphics cards might feature GDDR6X memory, however, not a single memory manufacturer confirmed it until now. This was not the case with GDDR6 memory, which was announced much sooner.

NVIDIA GeForce RTX 3090 is expected to feature GA102-300 GPU with 5248 CUDA cores, however, this part of the specifications has not yet been confirmed. While Micron claims that the RTX 3090 would launch with 12 GB GDDR6X memory, we have also seen numerous leaks featuring 22, 20, and even 16GB configurations.

In Summer of 2020, Micron announced the next evolution of Ultra-Bandwidth Solutions in GDDR6X. Working closely with NVIDIA on their Ampere generation of graphics cards, Micron’s 8Gb GDDR6X will deliver up to 21Gb/s (data rate per pin) in 2020. At 21Gb/s, a graphic card with 12pcs of GDDR6X will be able to break the 1TB/s of system bandwidth barrier! Micron’s roadmap also highlights the potential for a 16Gb GDDR6X in 2021 with the ability to reach up to 24Gb/s. GDDR6X is powered by a revolutionary new PAM4 modulation technology for Ultra-Bandwidth Solutions. PAM4 has the potential to drive even more improvements in data rate.

The new information would therefore confirm:

NVIDIA is set to introduce GeForce RTX 3090 on September 1st during a special GeForce event hosted by Jensen Huang. 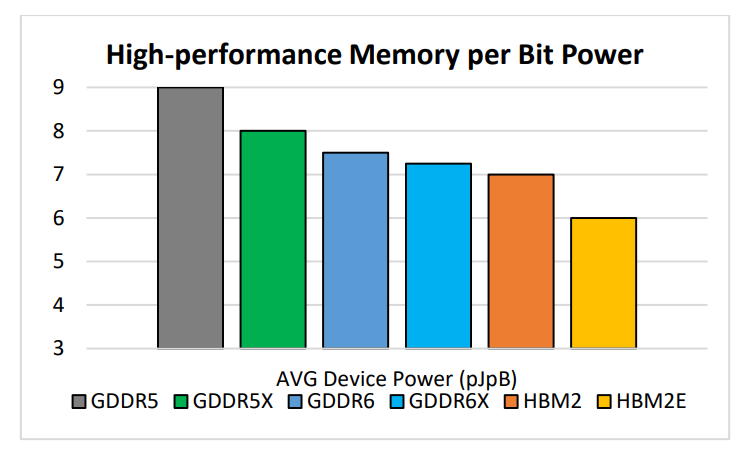 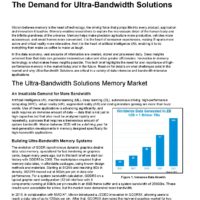 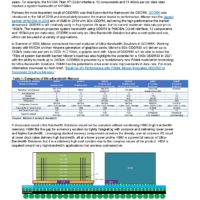 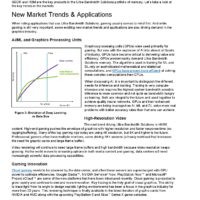 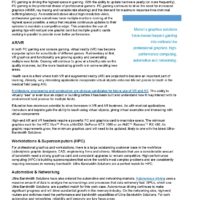 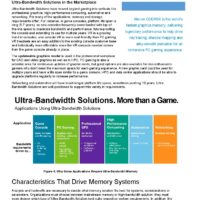 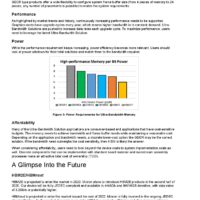 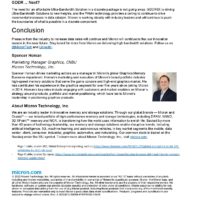