The memory manufacturer Micron, who had developed GDDR6X technology in collaboration with NVIDIA for RTX 30, is now preparing for the next-gen GPU series by offering even faster speeds. 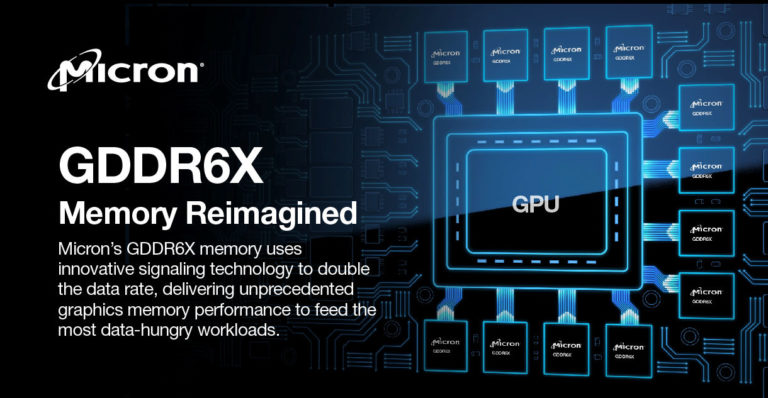 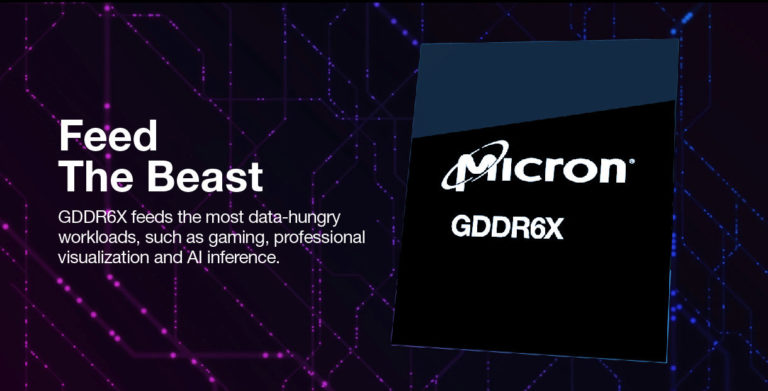 Company website has now been updated with new information on the new GDDR6X modules. It appears that 16Gb (2GB) modules featuring 24 Gbps speed are now in production, just 2 months ahead of the rumored launch of NVIDIA RTX 40 series.

NVIDIA is said to use both 21 and 24 Gbps speeds for its high-end series. Should rumors be correct, NVIDIA will be using 21 Gbps GDDR6X modules for three of the high-end SKUs: RTX 4090, 4080 and 4070. At the same time, rumors on supposed flagship model, either a professional workstation GPU or a true TITAN successor, might be getting 24 Gbps modules.

Micron probably wouldn’t be producing such chips for no reason, but just because such memory exists, it does not guarantee that full speed will be used by next-gen GPUs. For RTX 30 series, NVIDIA only used 21 Gbps speed for its RTX 3090 Ti model released in March this year, while the original 2020 launch only went as high as 19.5 Gbps.