Metro Last Light Redux is a 2015 remastered edition of the Light Light originally released in 2013. This game is based on the Metro 2033 novel by Dmitry Glukhovsky. The game is a post-apocalyptic first-person shooter, which was released for Windows, PlayStation 3, and Xbox 360. It’s a sequel to Metro 2033 which follows the story of the main character Artyom. The promotion is part of Epic Games Store’s weekly free game giveaway and it will last till February 11th. 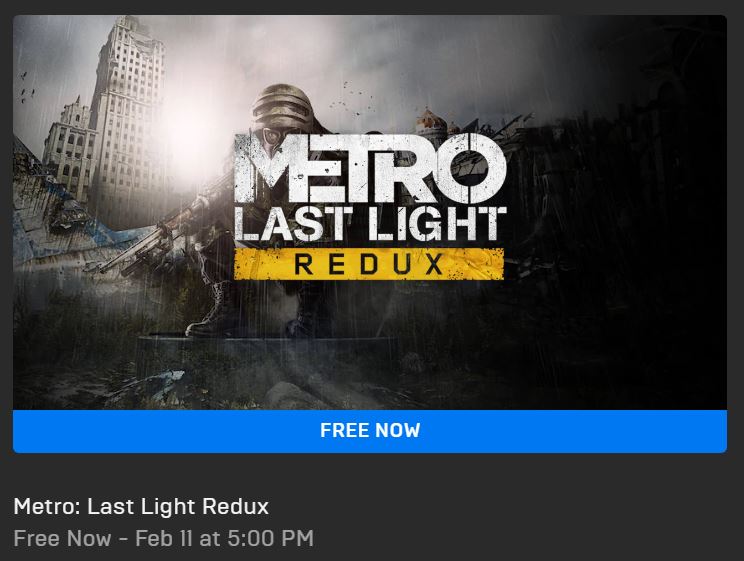 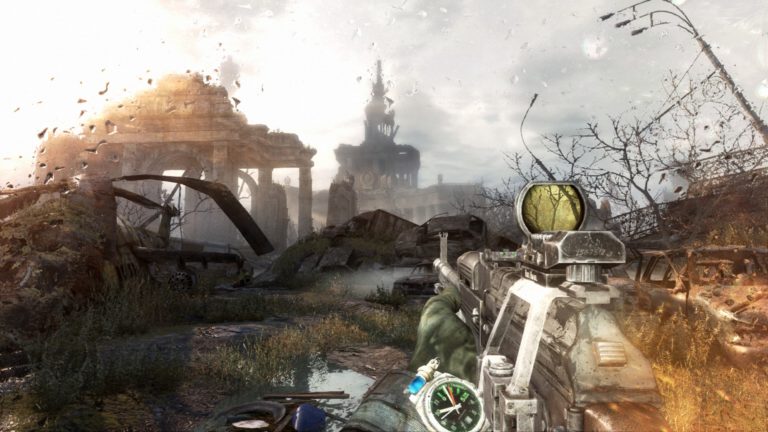 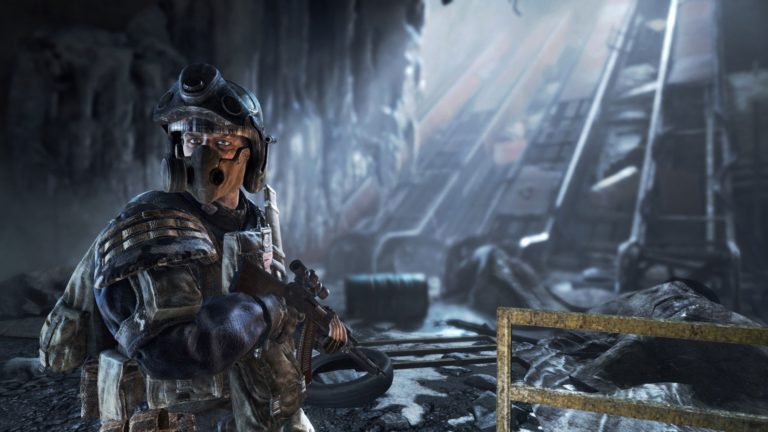