GOG is currently giving away a copy of Metro Last Light Redux on its platform.

The game was originally released in 2013, but just a year later 4A Games (the developer behind the franchise) released a Redux version which features both Last Light as well as Metro 2033, which debuted in 2010.

Metro: Last Light is a post-apocalyptic-themed, first-person shooter video game with stealth and survival horror elements. It was developed by Ukrainian studio 4A Games and published by Deep Silver for Microsoft Windows, PlayStation 3 and Xbox 360 in May 2013.

In 2019 a third part called Metro Exodus was released with support for NVIDIA RTX and DLSS technologies.

You can grab your copy of the game here. 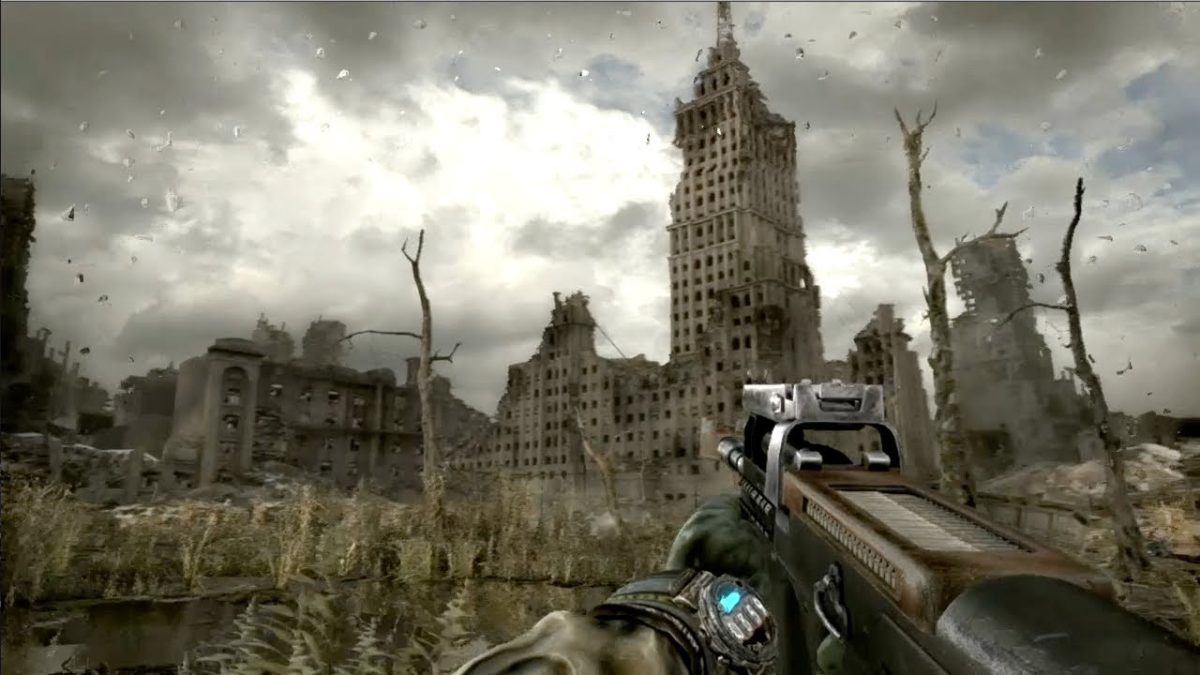 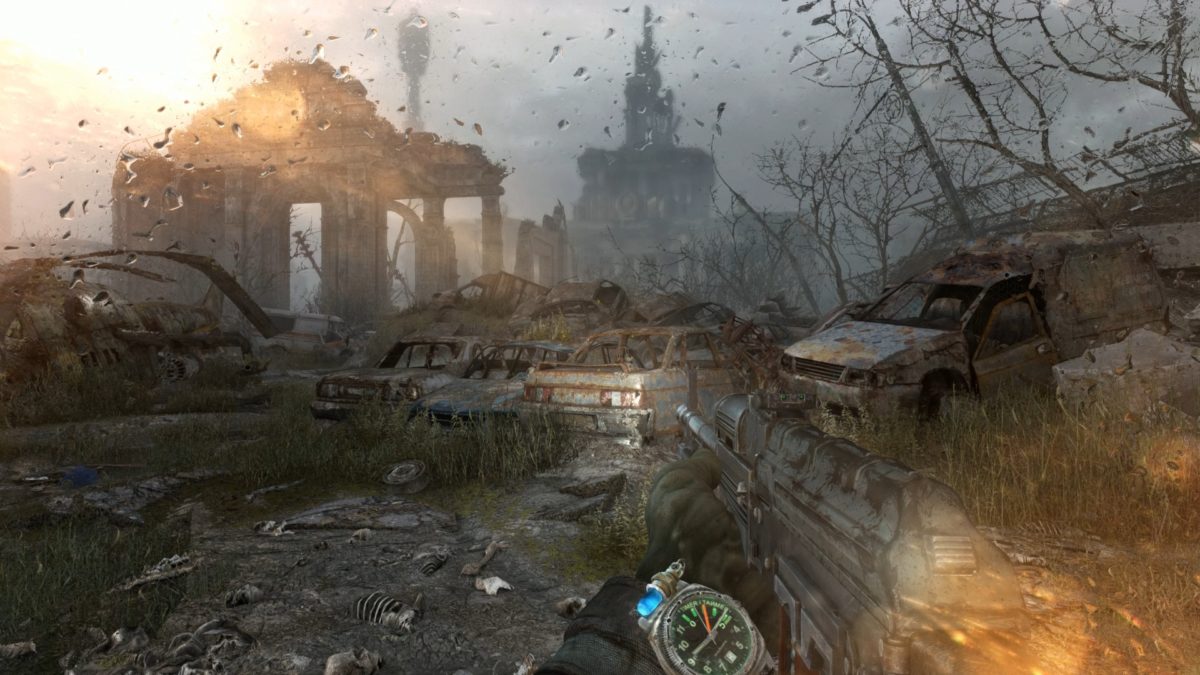