We have been contacted by Deep Silver/4A Games representative with the following statement:

4A Games has not evaluated the AMD FidelityFX Super Resolution feature for Metro Exodus at this time. In our FAQ, we were referring to the AMD FidelityFX open source image quality toolkit which targets traditional rendering techniques that our new RT only render does not use, and noting that we have our own Temporal Reconstruction tech implemented natively which provides great quality benefits for all hardware, so do not currently plan to utilize any other toolkits.

4A Games is always motivated to innovate, evaluate, and use the newest technologies that will benefit our fans across all platforms and hardware.

The company has therefore made a mistake by listing “AMD Super resolution” instead of FidelityFX. The statement does not change much though, since FSR is still part of the FidelityFX toolkit.

Metro Exodus not getting AMD FSR

First game developer to confirm no support for AMD FSR in a game.

It appears that the slow development and lack of transparency with the consumers on FSR, has led first game developers to officially confirm no interest in support for this technology. 4A Games, a developer behind the Metro franchise has confirmed in its Metro Exodus FAQ that the game will not support FSR. The developer explains that it will not be compatible with its ‘rendering techniques:

This leads us to believe that the developer already knows how FSR is supposed to work, which might be interesting considering that last month CVP and GM at Radeon Scott Herkelman stated that AMD has not yet made a final decision on the technology behind FSR. AMD is still evaluating many options, some not even based on machine learning.

At this point in time, we only know that FSR should launch this year and it should be cross-platform. AMD wants to implement FSR into PCs and gaming consoles that are equipped with RDNA graphics, which makes a lot of sense, and it may also explain why AMD is so engaged to make this right.

Recently 4A Games have announced an Enhanced Edition of Metro Exodus. The game was originally launched in 2019 and it was one of the first games to support NVIDIA DLSS technology, which wasn’t really working as expected to say the least. However, DLSS 2.1 which was added to the Enhanced Edition brings a massive visual and performance improvement to the game.

Digital Foundry has made a comprehensive video on the subject, including a comparison to ‘Temporal based reconstruction’ technology which is mentioned in the FAQ as an alternative to AMD Radeon users. 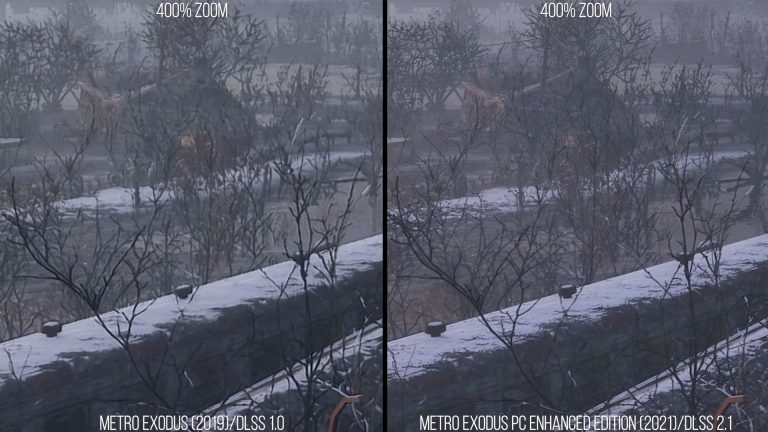 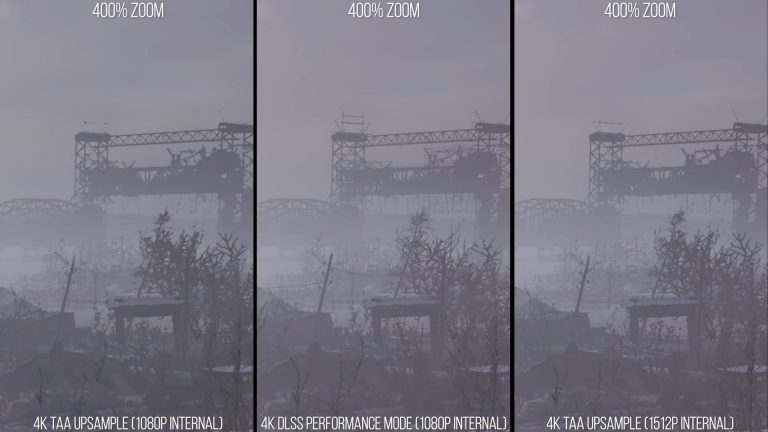