Maxsun has new iCraft series based on NVIDIA Ampere architecture.

Maxsun has recently updated its website with four graphics cards featuring GeForce RTX 3080 and RTX 3070 SKUs. The manufacturer has also revealed it will launch more eye-catching variants of these cards.

The ‘standard’ Maxsun RTX 3080 iCraft OC is a factory-overclocked model, with a boost clock of 1740 MHz (the TDP remains at 320W). It’s a triple-fan design with dual 8-pin power connectors and a custom PCB. This model does feature RGB lighting, however, it is locked to a single color. The iCraft OC has an MSRP of 5499 Yuan (830 USD).

The iCraft GM series, on the other hand, feature ARGB (Addressable RGB) lighting. This model will of course cost a bit more (75 USD) over the non-GM variant. Additionally, a bit fancier backplate will be added to this series.

Finally, we have the third variant. Maxsun is also planning a white version of the GM model, which features the anime character ‘Enchantment Heart Princess’ on both the packaging and the backplate. According to MyDrivers, two versions of these cards will be released, but we only have photos of the RTX 3080 model. Maxsun also published a photo of the RTX 3070 model, which should be released shortly after. The RTX 3080 iCraft EHP graphics card has an MSRP of 6499 Yuans (980 USD). 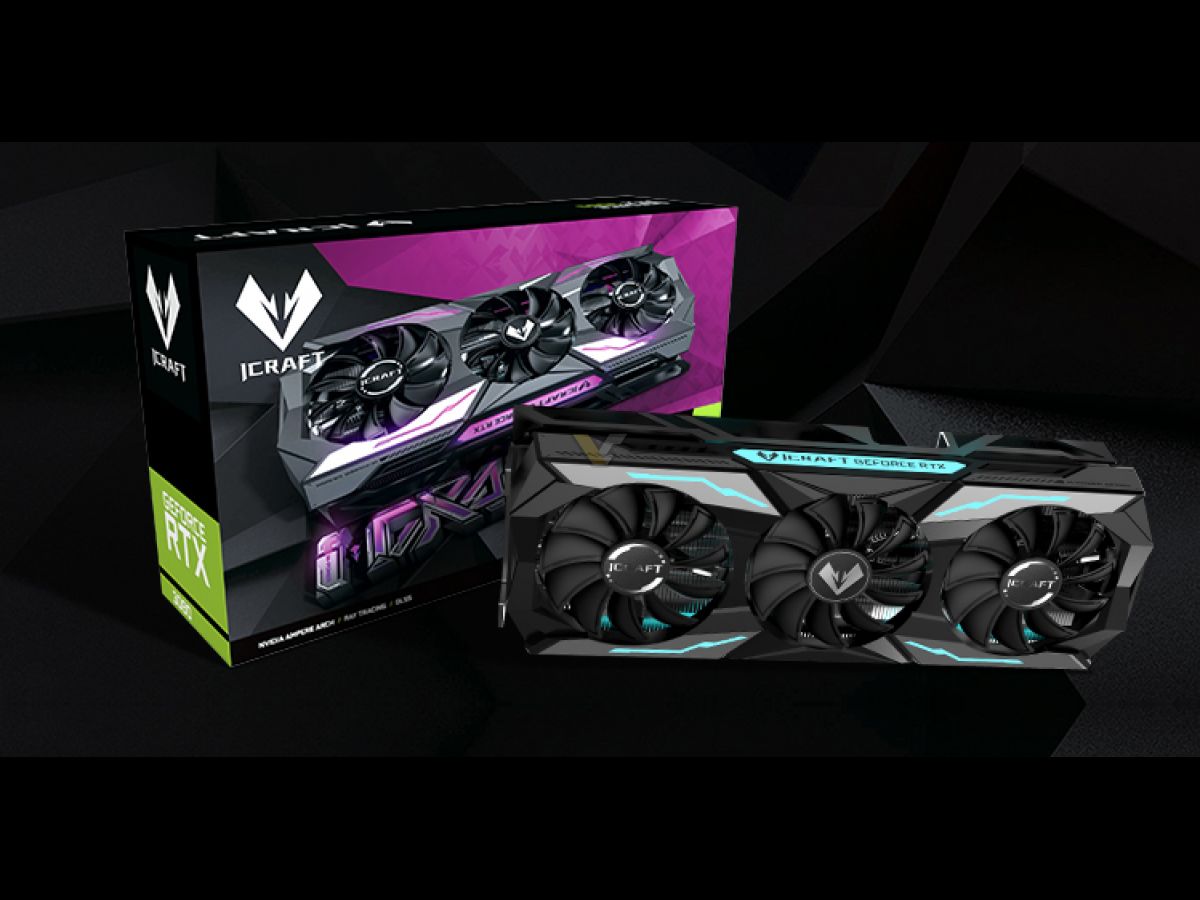 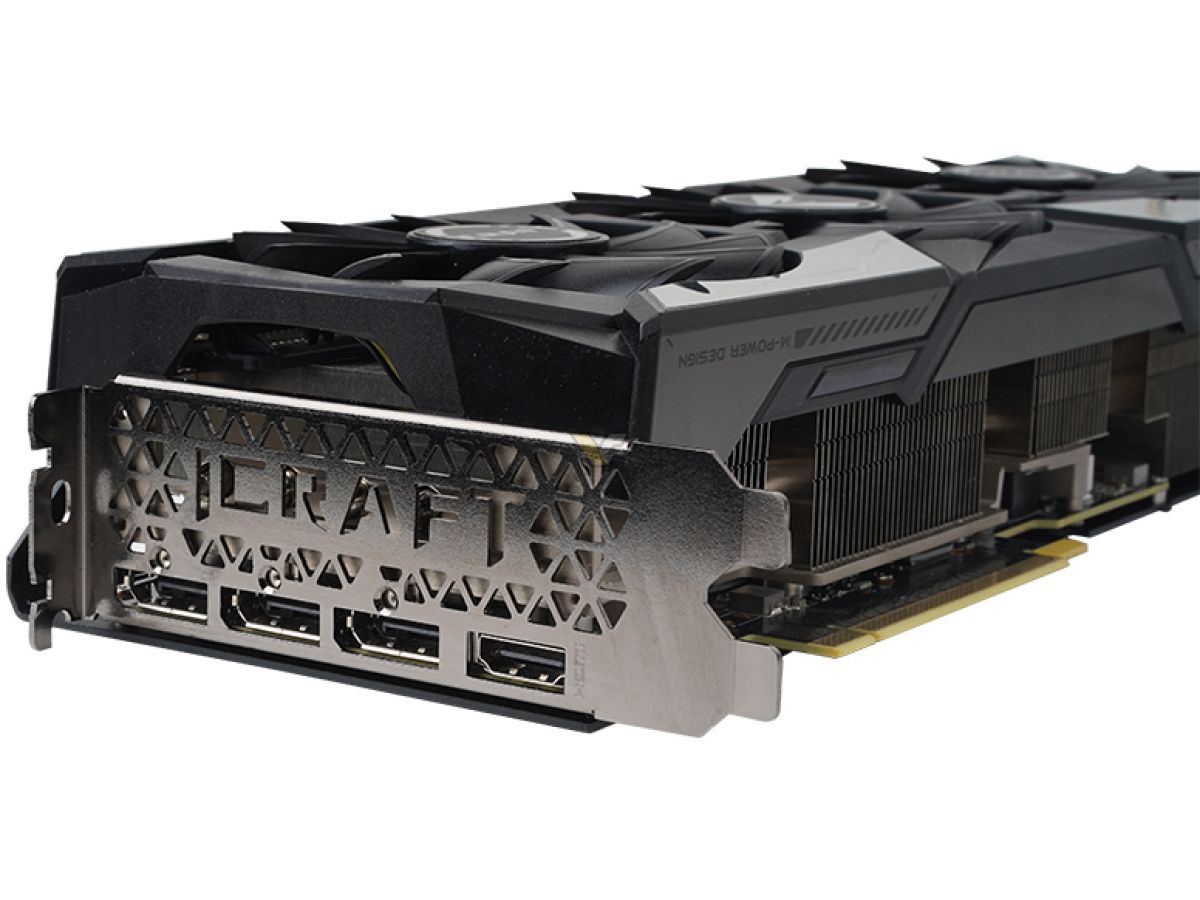 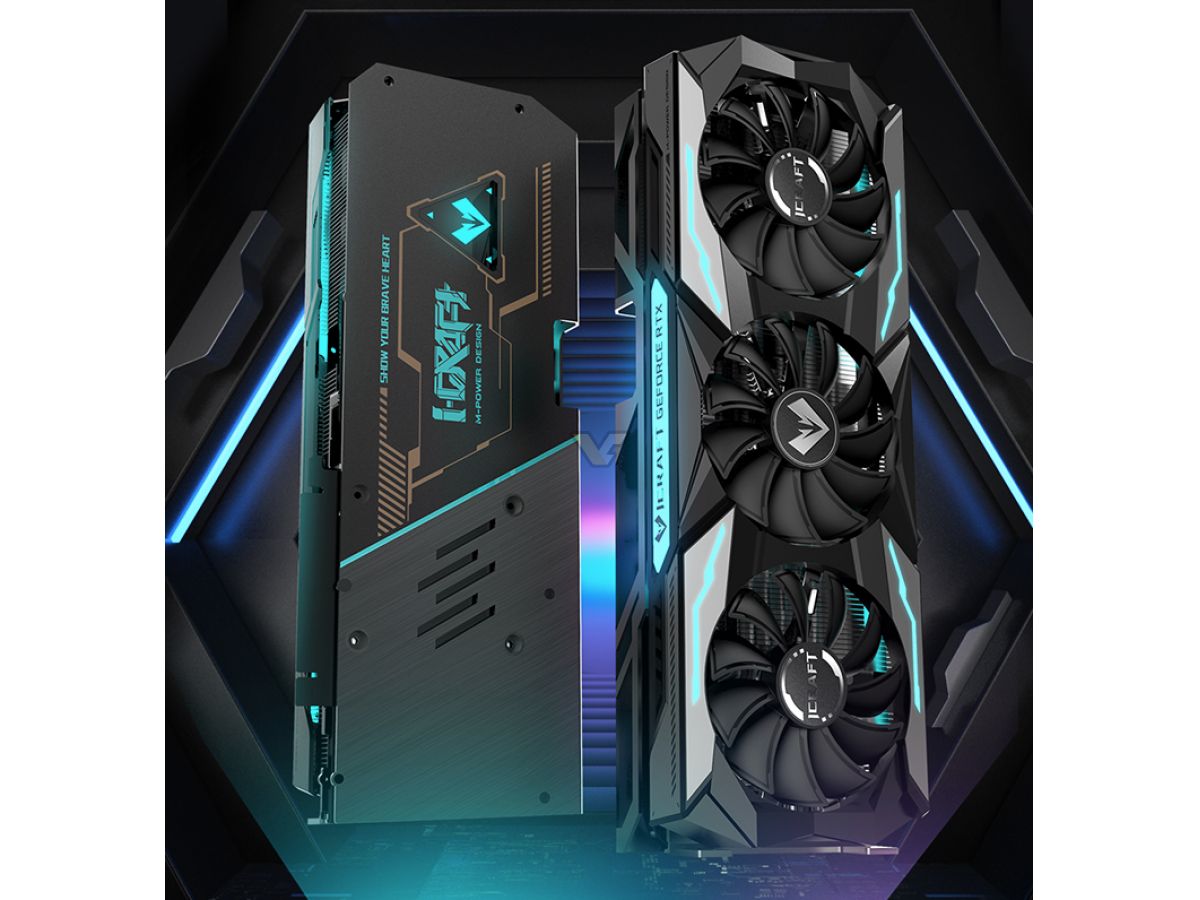 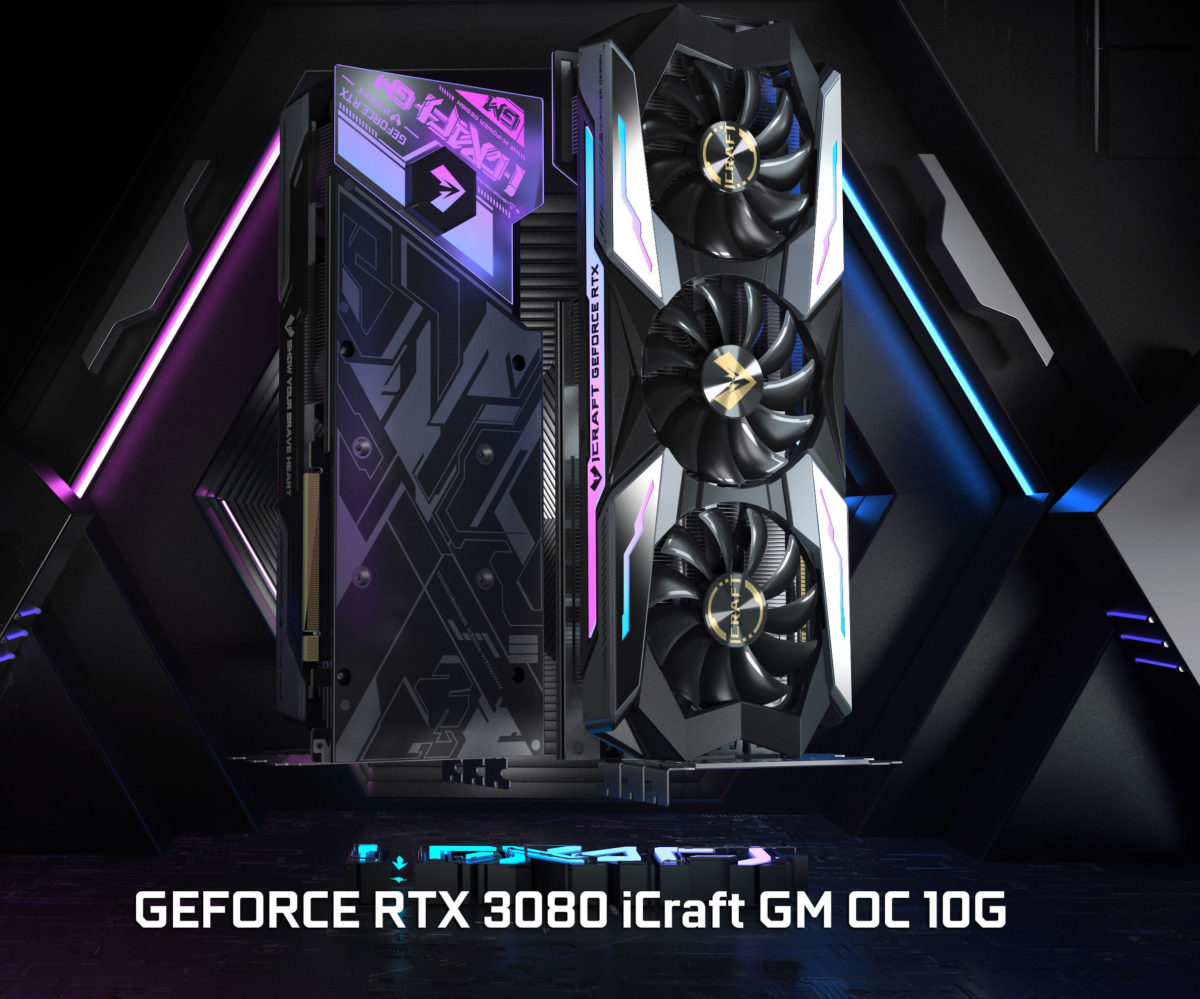 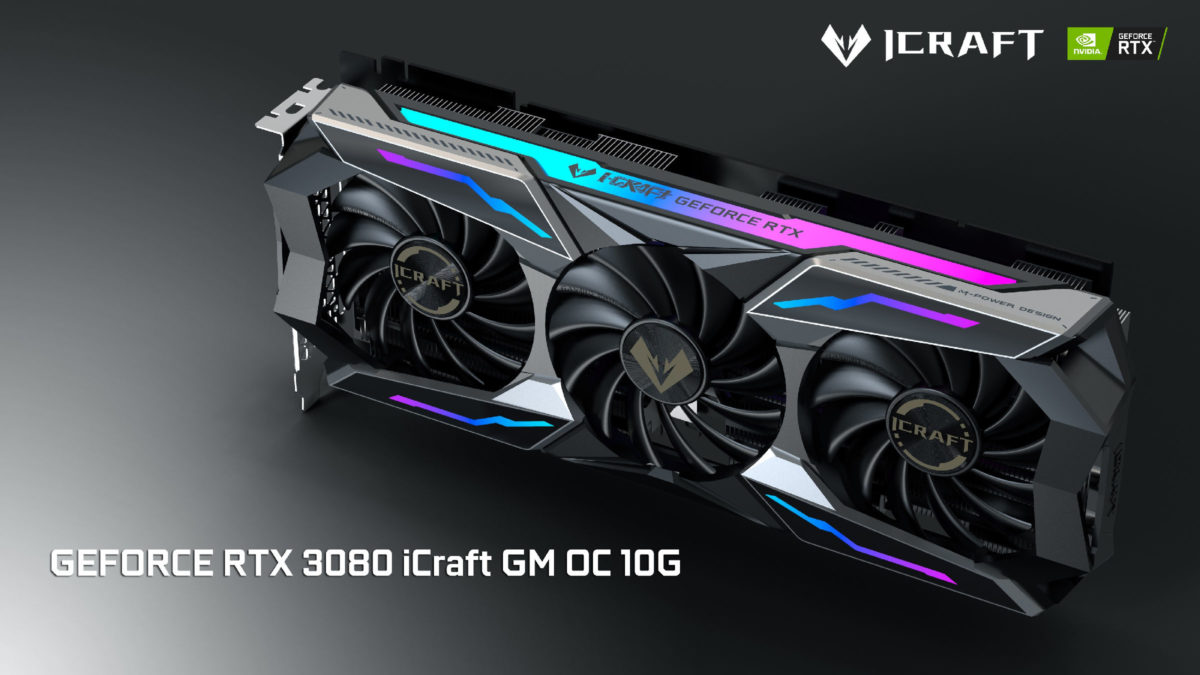