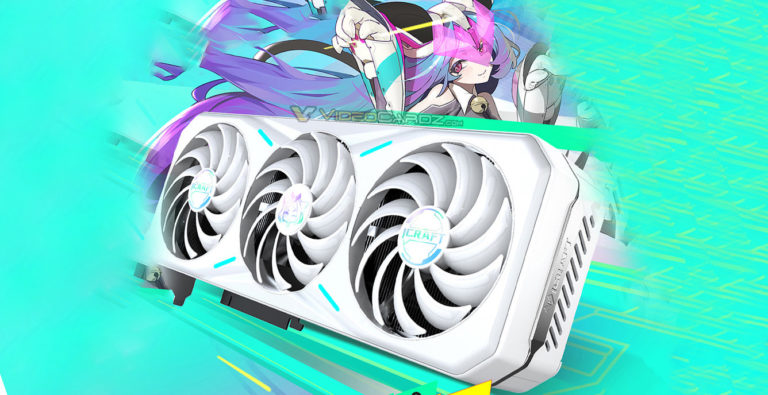 The first RTX 40 GPU from MaxSun is not 4090 but 4080. The company has just unveiled its first model, and it is already worth sharing.

This card is called iCraft OC “Aijia Edition”. For international fans we call it Enchantment Heart Princess Edition, which is a continuation of previous GeForce RTX 30 models of white design and triple-fan cooling solutions. 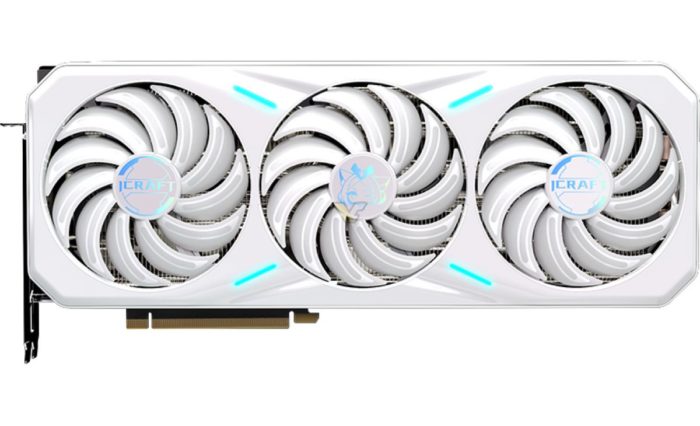 The RTX 4080 features a white shroud with minimal RGB lighting. The backplate is decorated with the same anime character we saw on previous editions. 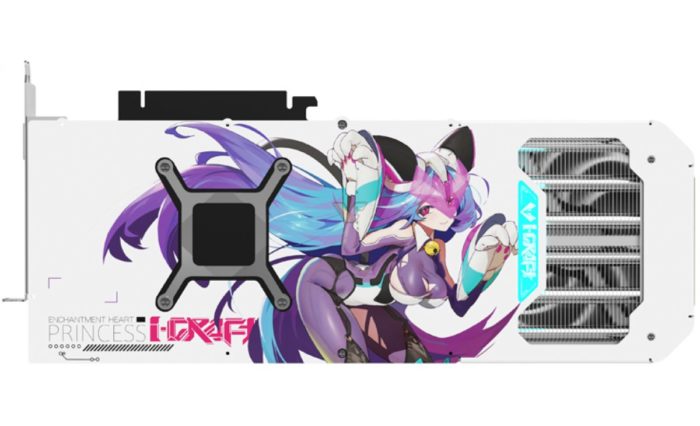 According to MaxSun this model is factory-overclocked, but the spec only mentions base clock at 2210 MHz, which is a 5 MHz overclock compared to NVIDIA reference specs. The new iCraft has 320W TDP officially, and it is powered though one 12VHPWR power connector.

MaxSun RTX 4080 iCraft OC is not yet listed by any retailer. We should remind our readers that MaxSun GPUs are usually not officially sold outside China, though, but it does not mean you can’t import one.

Many thanks to @tbourside for the tip!