This is the first look at Intel 400 series motherboard featuring a mid-range B460 chipset. The details on the Z490/H470/B460 and H410 chipsets are still rather limited, but normally the easiest way to choose the Intel chipset is to pair these motherboards with Core i9/i7/i5 and i3 CPUs respectively.

The main competition for Intel B460 is AMD B550, officially launching mid-June. AMD platform has two advantages: PCIe 4.0 support and overclocking support. Neither rumors nor leaks have indicated that that that B460 will offer any of the two features.

The board we are sharing today was designed by Maxsun and it is part of the iCraft series. The motherboard is a typical Micro-ATX form factor design with two PCIe and two M.2 slots. The official name of the motherboard is B460 iCraft Gaming Endless or (MS-iCraft B460M). 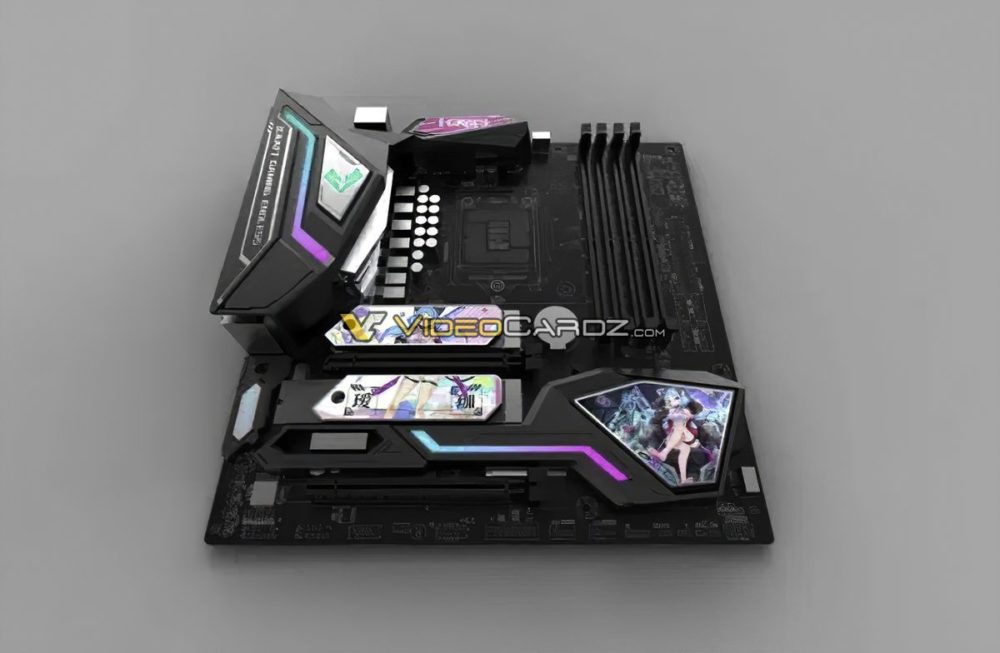 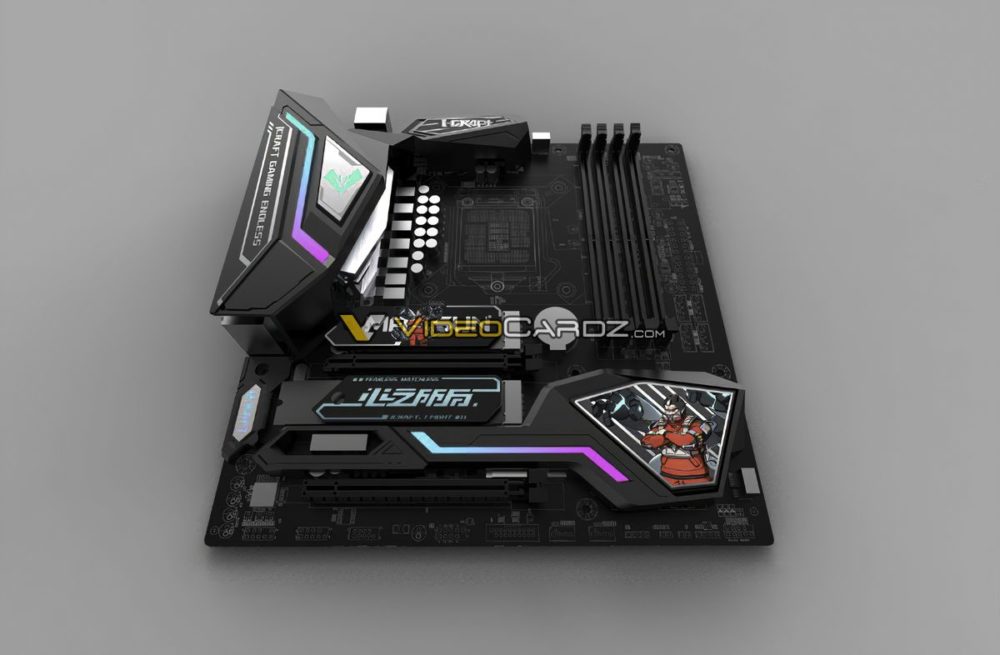 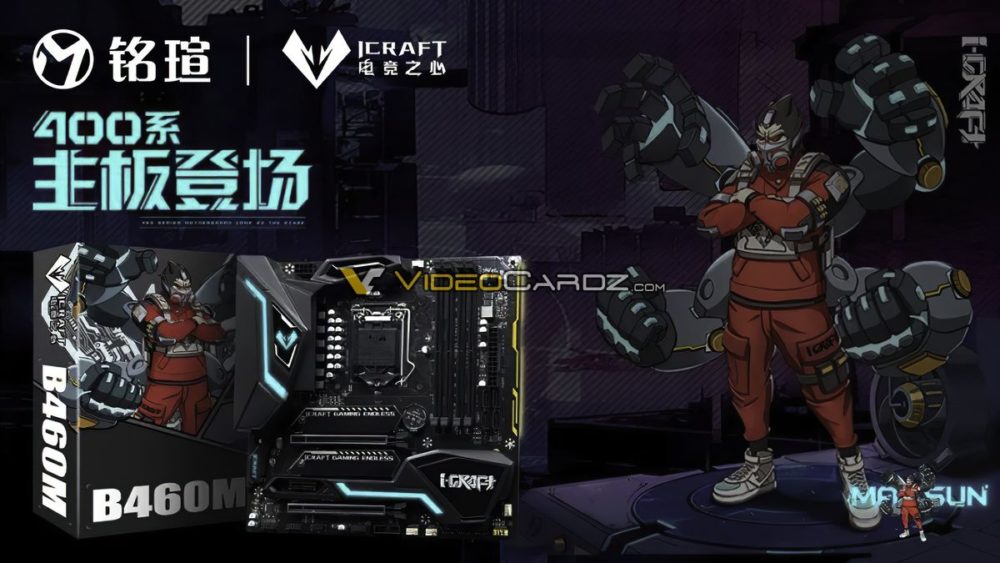 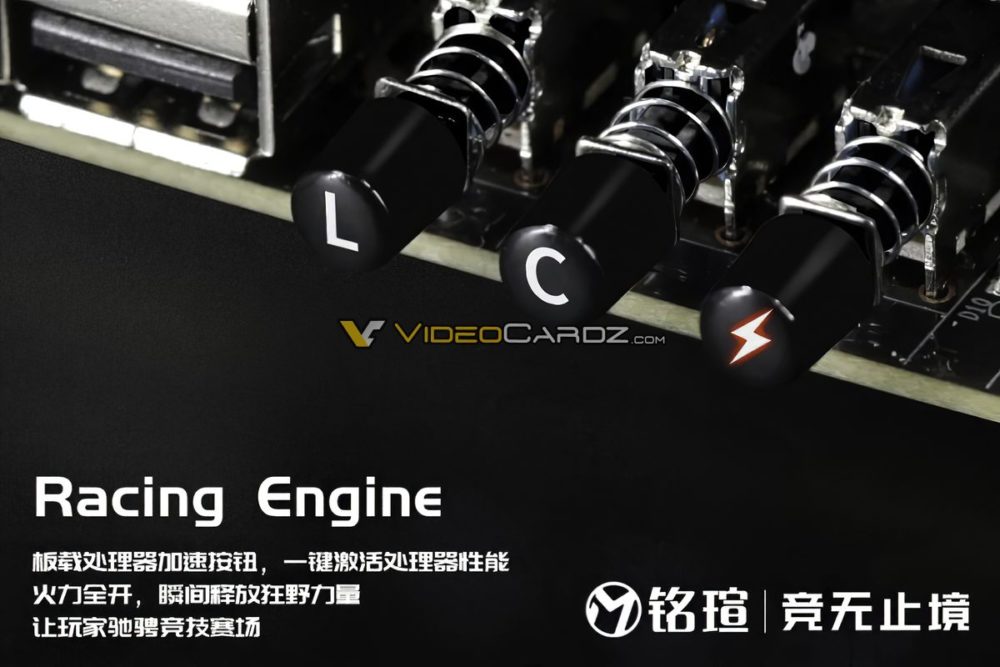 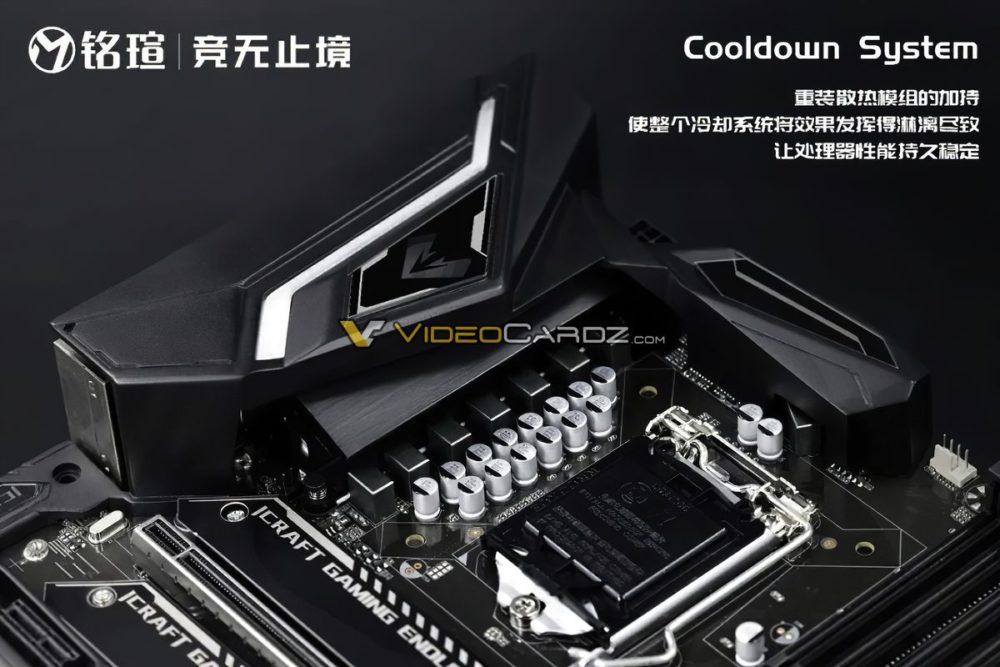 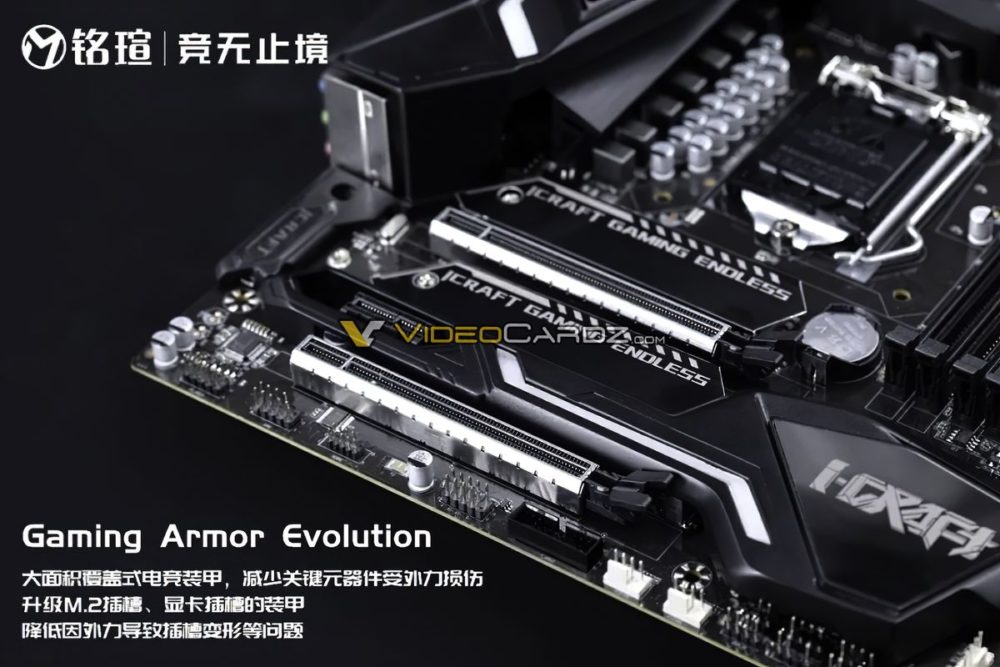