Yesterday at State of Play, Sony and Insomniac Games confirmed they are bringing the new Spider-Man franchise to PCs. 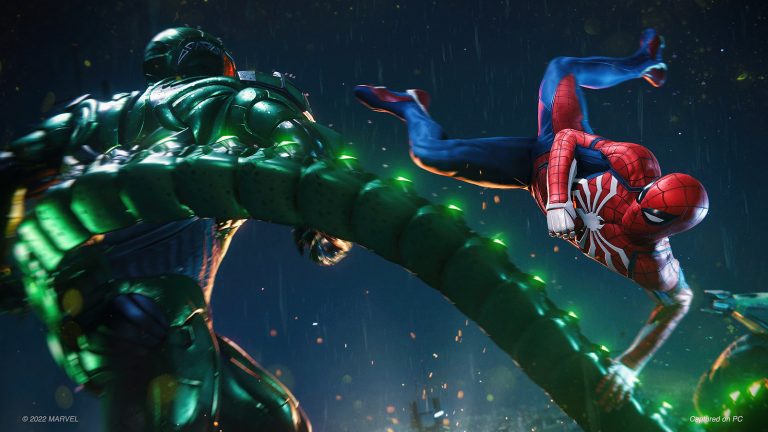 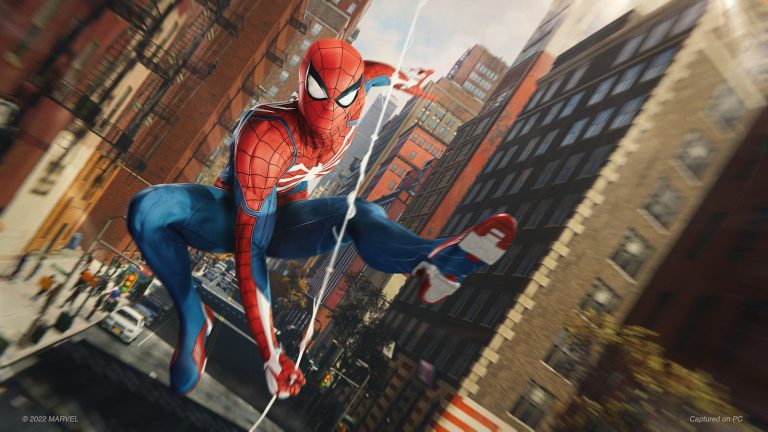 We finally know how Sony is planning to increase its revenue from PC gaming. The company has been working with many game developers to bring various PS4/PS5 exclusive titles to PCs. Spider-Man might be the biggest hit coming to PCs thus far. As of last month, the whole new series sold 33 million copies.

The Spider-Man Remastered and Spider-Man: Miles Morales will be brought to PC by Nixxes Software which are doing all the optimizations. The PC version will bring some new features such as ray-traced reflections and adjustable render settings, without explaining what this feature actually means.

Nixxes Founder confirms that the games will take full advantage of the PC platform, which in this case probably means powerful graphics:

“I am extremely pleased with our collaboration with Insomniac on the Marvel’s Spider-Man series, the shared support provided between our teams and their dedication to quality above all is inspiring. It allows our team to leverage our technical expertise and focus on creating the best possible PC experience that takes advantage of all the exciting possibilities the PC platform has to offer.

Our team has always been big fans of the work from Insomniac and partnering with them to bring Marvel’s Spider-Man Remastered and Marvel’s Spider-Man: Miles Morales to PC in the best way we can is something we are incredibly excited about.”

One should also note that NVIDIA GeForce social media account did post about Spider-Man, suggesting that there might be NVIDIA technology support at launch, such as DLSS or Reflex.

Did someone say Spider-Man is coming to PC?! 🕷️#StateofPlay

It is now confirmed that Spider-Man Remastered will launch on PC on August 12, while Miles Morales will be released in fall this year.