Lukos ultra-wide monitor for gamers on a go 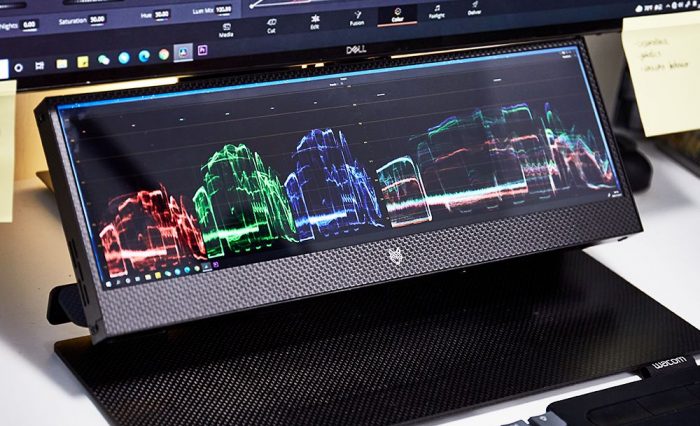 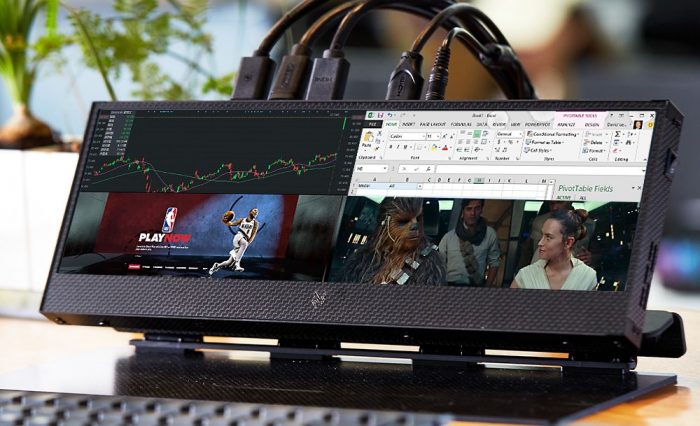 For its ultra-wide monitor, the company made multiple ads demonstrating its gaming capabilities, but this panel would definitely make more sense as a secondary screen for ultra-wide content, such as stock information, TweetDeck, or even some Twitch controls. However, do note it does not have touch screen functionality. So while it looks like an automotive cockpit screen from 2022, it clearly has a different purpose. 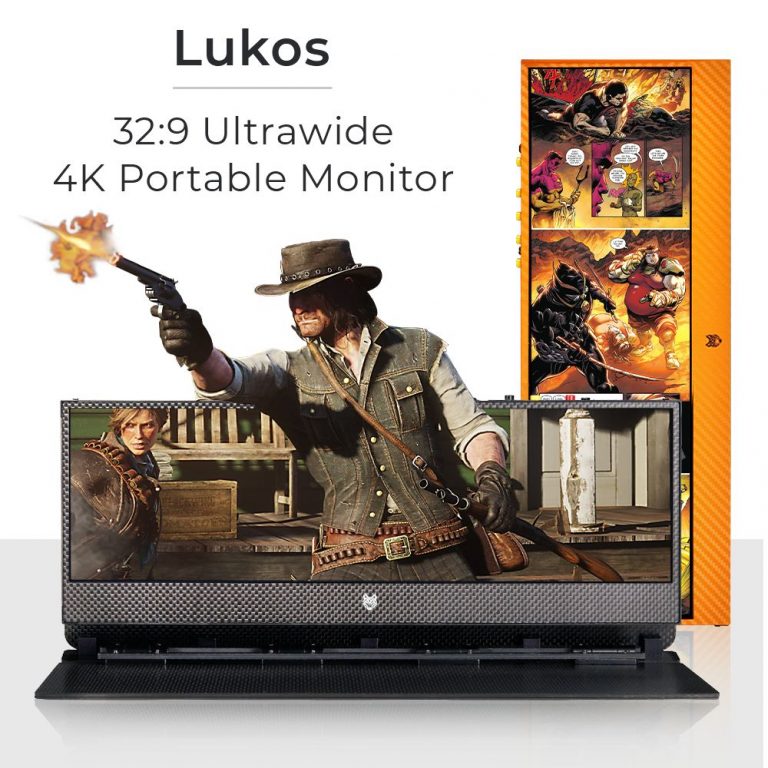 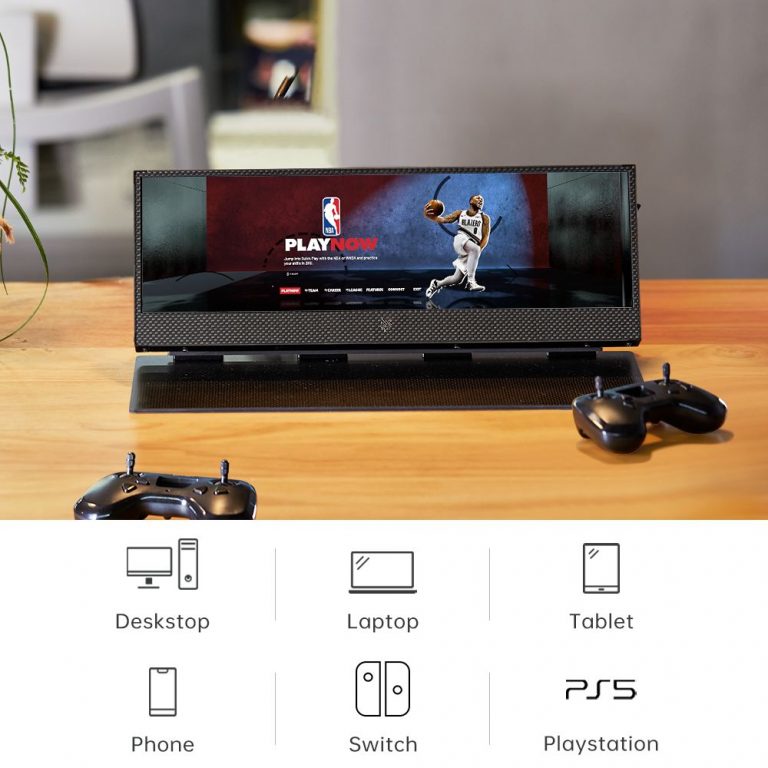 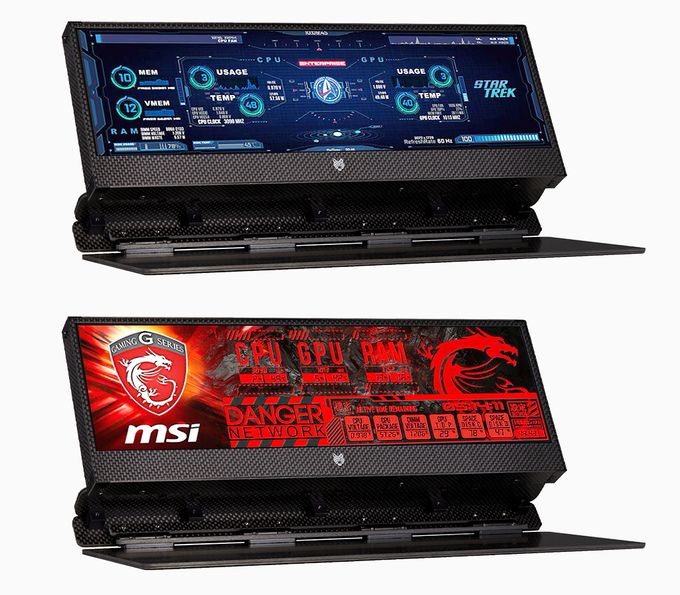 Lukos claims that the device will work with practically any device: PC, portable game console, phone, or tablet. It comes with 6 connectivity options including 1x DisplayPort 1.2, 2x DisplayPort 1.4, 2x HDMI 2.0B and 1x HDMI 1.4. There is also a Type-C connector and 12V power input. The monitor has built-in speakers and buttons for an on-screen menu and source input selection. Furthermore, this screen has a built-in fan, but there are no videos showing how loud it can be, it can be disabled though.

While there are no public reviews of this device yet, one can immediately notice how unpractical cable management is on this monitor. All cables will come from the top. However, one can probably replace the DisplayPort and HDMI cables with 90° cables.

The monitor is now available through a crowdfunding campaign at 419 USD (early bird) and 479 USD later. A bundle of two monitors is also available. As always, we do not encourage our readers to participate in any crowdfunding hardware campaign, especially for devices that have not been independently tested beforehand. But can anyone find a use case for this monitor?