A deal of the century. 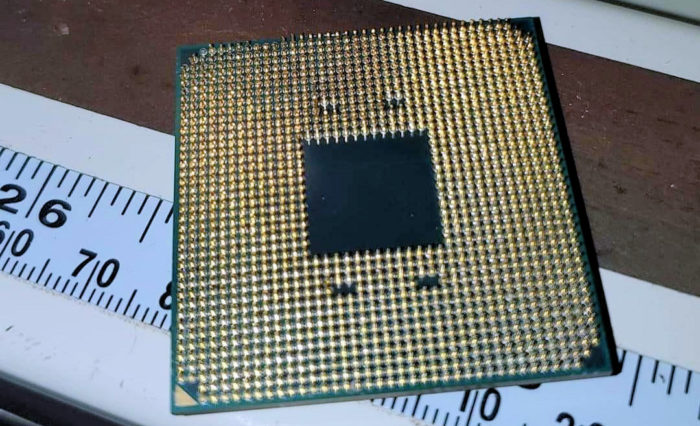 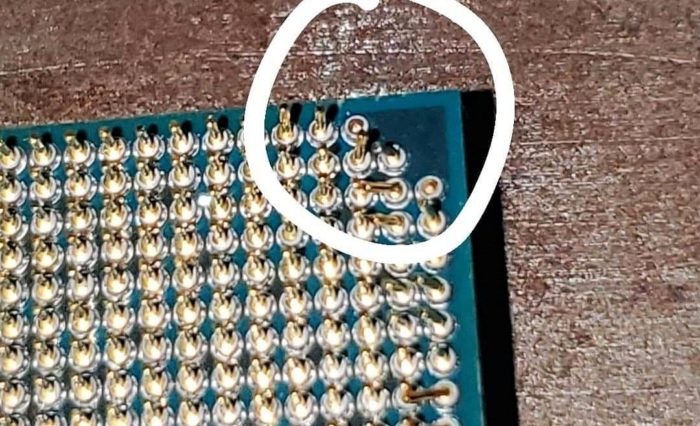 Redditor “bogertonn” found a Ryzen CPU at one of the local stores selling returned Amazon products. The processor was Ryzen 9 5900X with twelve Zen3 cores. The CPU had bent pins which in most cases means a dead CPU. Bogertonn pulled the trigger on the sale regardless because the CPU was worth just $3, in the worst case, it would end up as a fancy keychain.

Turns out that with some precision pin straightening work the CPU is actually working, however, the integrated audio is not. Modern desktop CPUs have hundreds of redundant pins, in some instances a missing pin will not immediately render the CPU broken. In this case, the two missing pins were not crucial to the functionality but were responsible for Azalia HD audio, which is for audio passthrough.

The pins on new processors are very fragile, even bending them back will not guarantee that they will work, but often they will just fall off. Such CPUs should be repaired by professional services, which may even try soldering the pins back. Naturally, the more expensive the CPU the more sense it makes.

Bogertonn decided to give it a try himself. He was indeed lucky only these two pins were broken. But one should remember that there are AMD AM4 CPU pin maps available publicly, so this could help others check if the missing pin is crucial to the functionality of the CPU before any repairs are done. 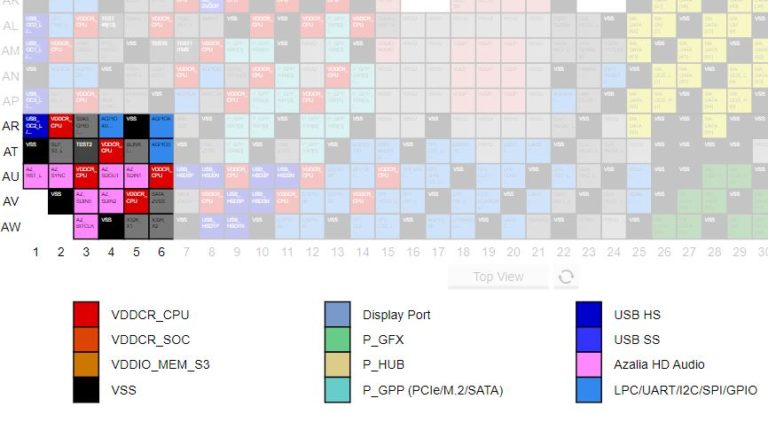 The latest AMD CPUs use a different Land Grid Array design with pads instead of pins. This means that the handling of the CPU is much safer now, but the pins are still on the socket, which are just as fragile.