The Korean company has finally unveiled a small OLED panel for gamers.

The closest we got to high-speed gaming monitors with OLED technology was on an MSI Stealth laptop equipped with 15.6 inch and 240 Hz OLED panel. But such a screen is too small for desktop gamers, who very much prefer 27 to 32-inch panels these days.

LG UltaGear OLED Gaming monitor (27GR95QE-B) is a 27-inch monitor with 240 Hz refresh rate. It is equipped with 2560×1440 panel resulting in 110.8 pixel per inch density, which sounds fine for this size of the panel. Naturally, many gamers would probably prefer 4K and 32-inch, but no such option is available as yet from LG. 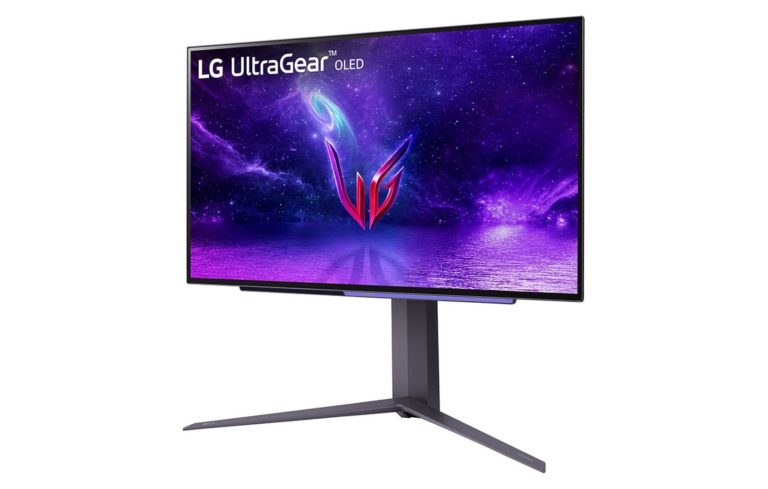 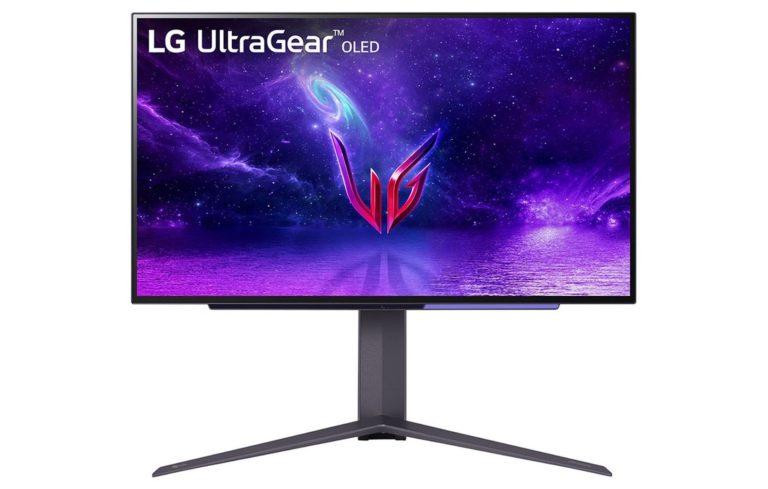 LG is not confirming the power consumption for this monitor under load, but it shouldn’t consume more than 0.5W when idle. What is also to be confirmed is the version of supported HDMI and DisplayPort connectors. This monitor has two HDMI connectors and one DisplayPort. It is expected that this should be HDMI 2.1 and DP 1.4a, the same as other monitors from the newest UltraGear series. 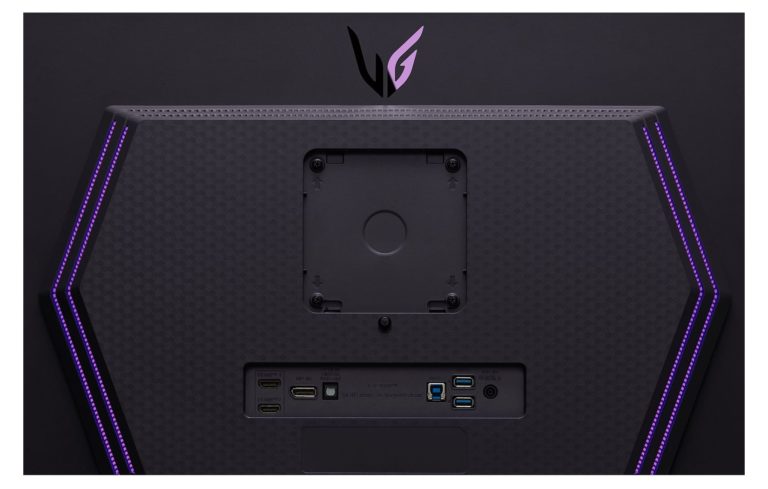 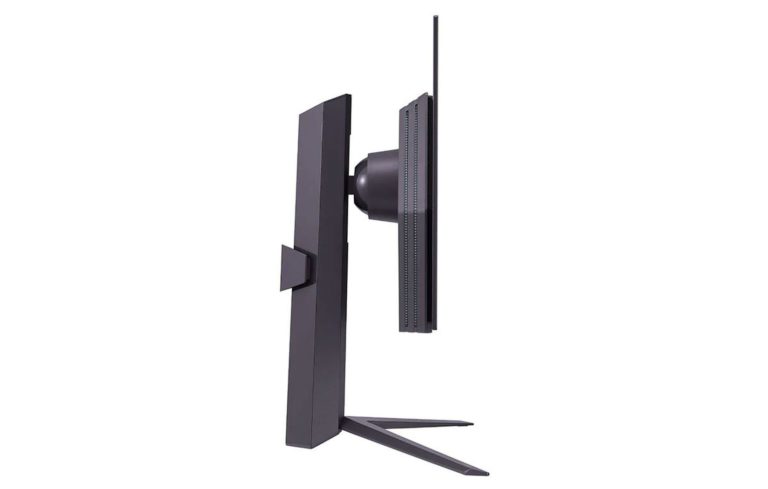 According to the product page, this monitor will cost $999, which is still a very high price for a gaming panel, especially of this size. However, the era of OLED gaming panels is only just beginning, thus the prices of such panels are not low. There is also no competing product with the same size, but gamers may still consider Dell Alienware 34-inch ultrawide monitor with QD-OLED panel at a price of $1,299 and the upcoming Corsair Flex 45-inch monitor with a bendable OLED panel. The latter has no MSRP yet.