At CES 2021 LG has confirmed it will have a successor to its 27GN950 gaming monitor with HDMI 2.1 connector. 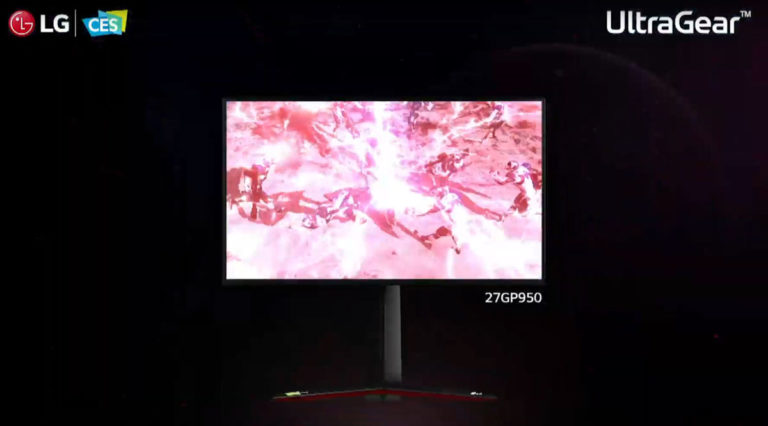 The LG27GP950 is a 4K (3840×2160) 27-inch gaming monitor equipped with HDMI 2.1 interface. The monitor features a Nano IPS display with Vesa DisplayHDR 600 support. The monitor is a refresh to the 27GN950-B which already supports 4K at 144 Hz. However, thanks to HDMI 2.1 bandwidth the GP variant will unlock a 160 Hz refresh rate when overclocked. LG has not yet confirmed which variable refresh rate technology will the monitor support, but based on the predecessor’s specs, one would assume it will be AMD FreeSync Premium Pro compatible with the basic NVIDIA G-Sync support.

On Twitter, LG UK has confirmed that the older model (27GN950) which is currently not available will still be restocked in February, but this is will be the last batch before LG discontinues this product in March. The GN model being replaced with GP in April, the company says.

Hi Cieran, the latest stock that went to the retailers sold out really quickly, but more stock is being delivered at the end of this month. We have been advised, however, that in March, this monitor will be discontinued and replaced by the 27GP950 in April. We hope this helps! 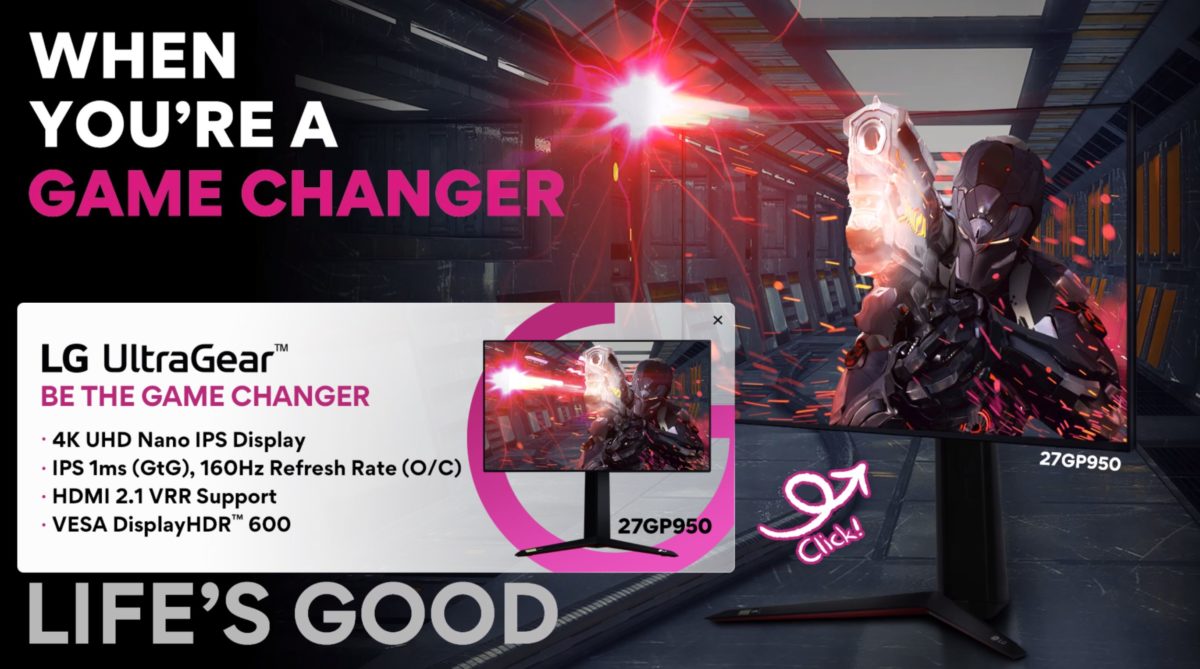 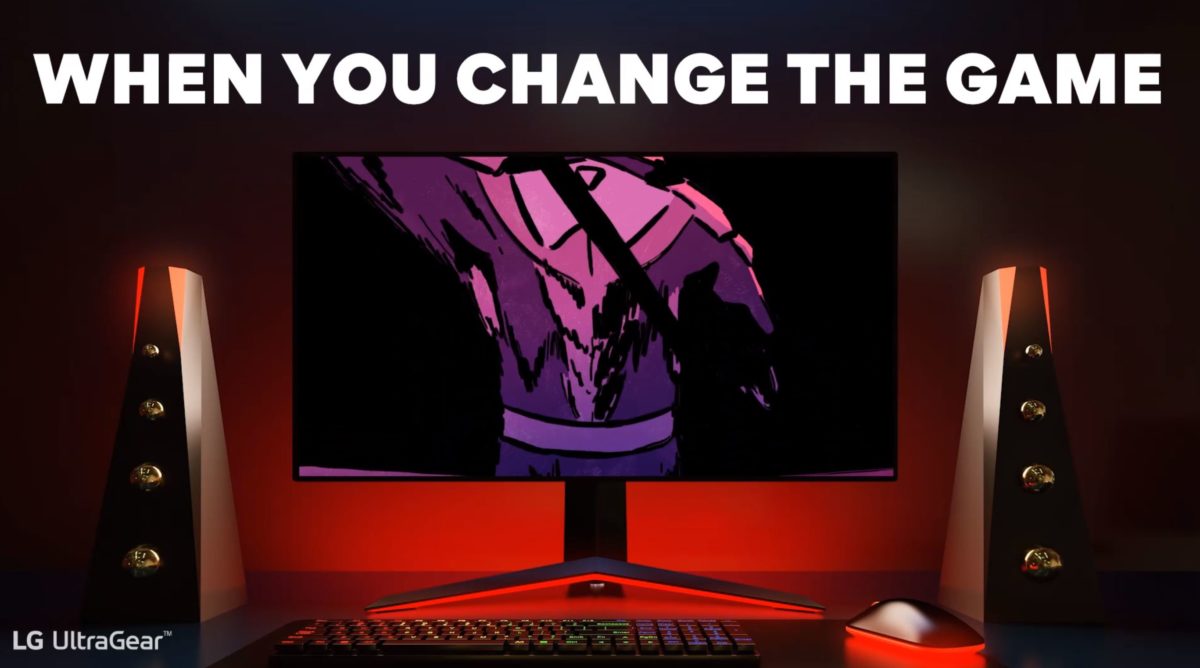