Highly anticipated 42-inch OLED panels from LG will not be available till January next year, Korea Economic Daily reports citing their own sources.

Earlier this year LG made the headlines by announcing its first sub-48-inch OLED panels. The slow rollout of HDMI 2.1 gaming monitors has forced many customers to look elsewhere for alternatives. A good number of people requiring a high refresh rate 4K enabled displays have opted for LG TV 48-inch OLED TVs instead because, unlike the HDMI 2.1 monitors, they were easily available and not actually that expensive compared to gaming monitors. 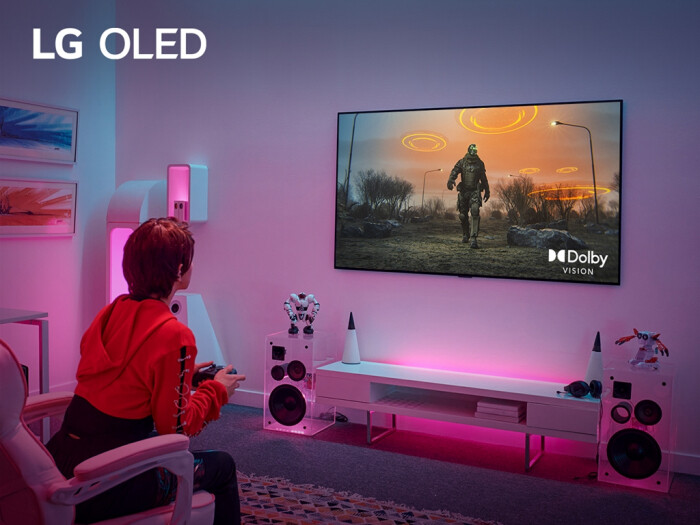 Using a 48-inch TV as a daily PC monitor and a TV for PS5/XBOX Series SX console may not always be comfortable simply because the panel is so big. For this reason, an announcement of a 42-inch panel has certainly gained interest from this group of customers.

Unfortunately, LG 42-inch OLED displays should not be expected till January 2022 at least. Korea Economic Daily reports that the first TVs/monitors should launch at CES 2022.

According to industry sources on Aug. 19, the South Korean home appliance giant will likely showcase the 42-inch model suitable for gaming during next year’s Consumer Electronics Show (CES) in January.

LG announced that their upcoming 42-inch OLED TV will be fully optimized for PlayStation 5 and XBOX Series X, both offering 120Hz 4K gaming experience. The LG officials did not explicitly mention which HDMI 2.1 technologies will be supported, but one would expect Variable Refresh Rate (VRR), Auto Low Latency Mode (ALLM), and possibly Quick Frame Transport (QFT)  to be supported on these panels. NVIDIA G-Sync support is also to be expected as this feature is already available on existing LG OLED TVs.