The new monitor for professionals has a 31.5-inch OLED panel, the smallest OLED panel for a computer monitor so far. It features dual DisplayPort (probably 1.4) and one HDMI port (some media report it as 2.0b).

The panel covers 99% of DCI-P3 color space and 99% of Adobe RGB. It reportedly features OLED Pixel Dimming HDR technology which is intended for professional use, such as video or photo editing. LG has not released the full specifications of the UltraFine 32EP950 monitor yet, but we expect them to be available shortly. 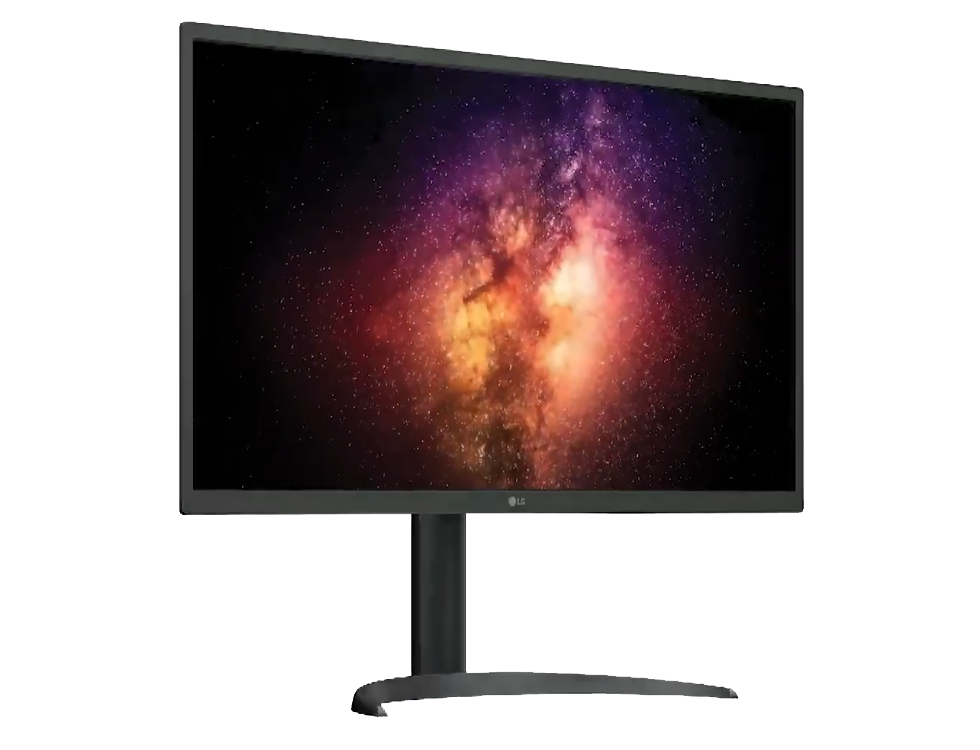 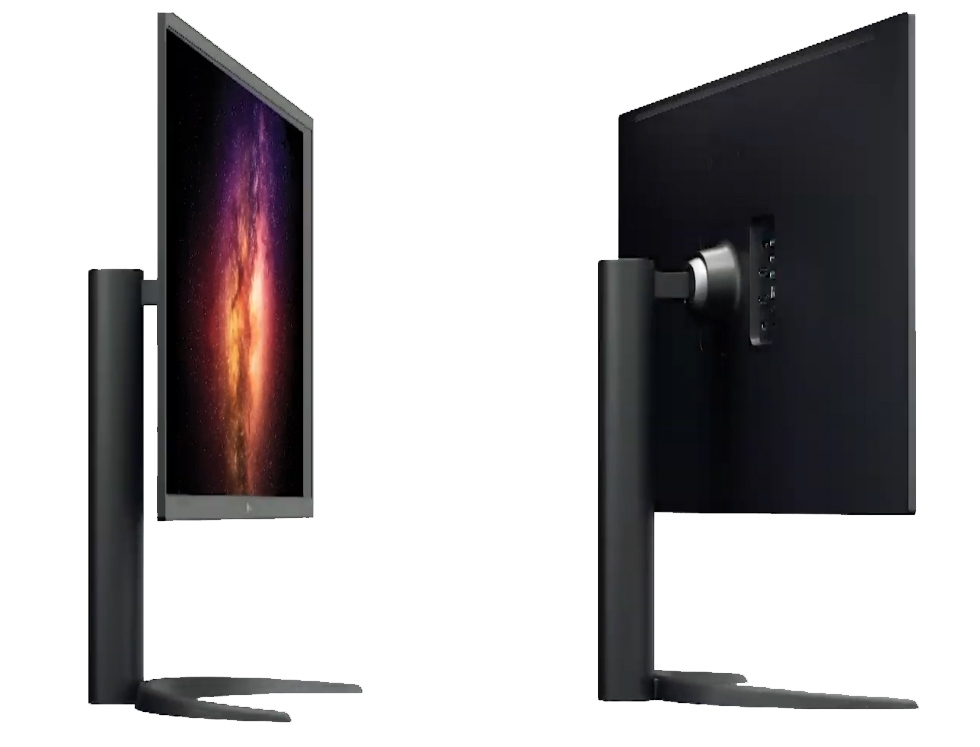 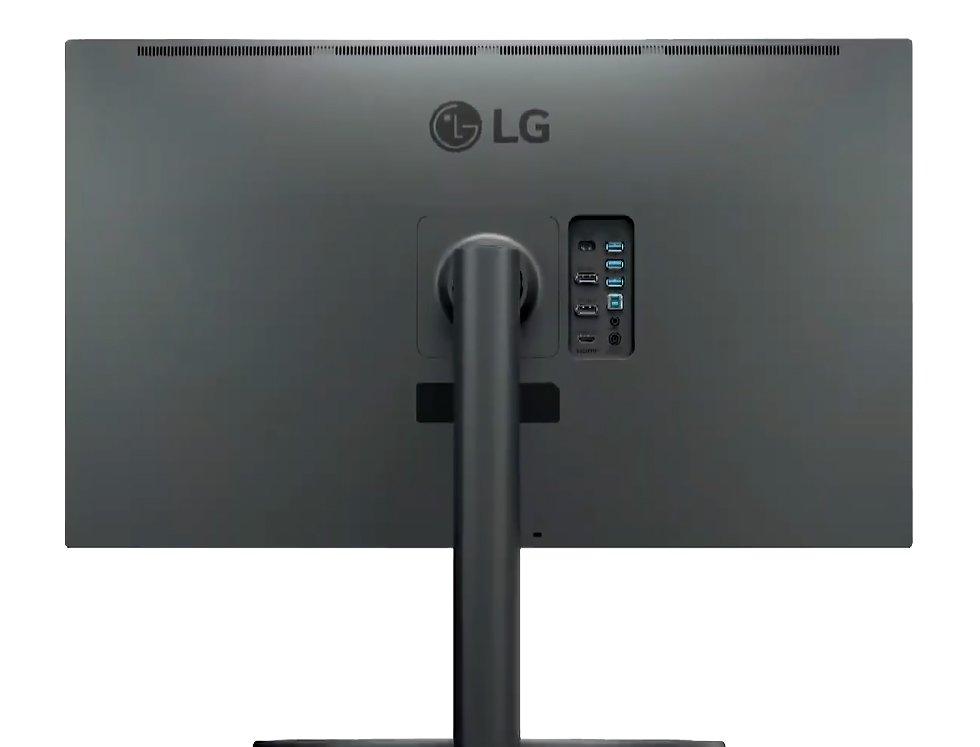 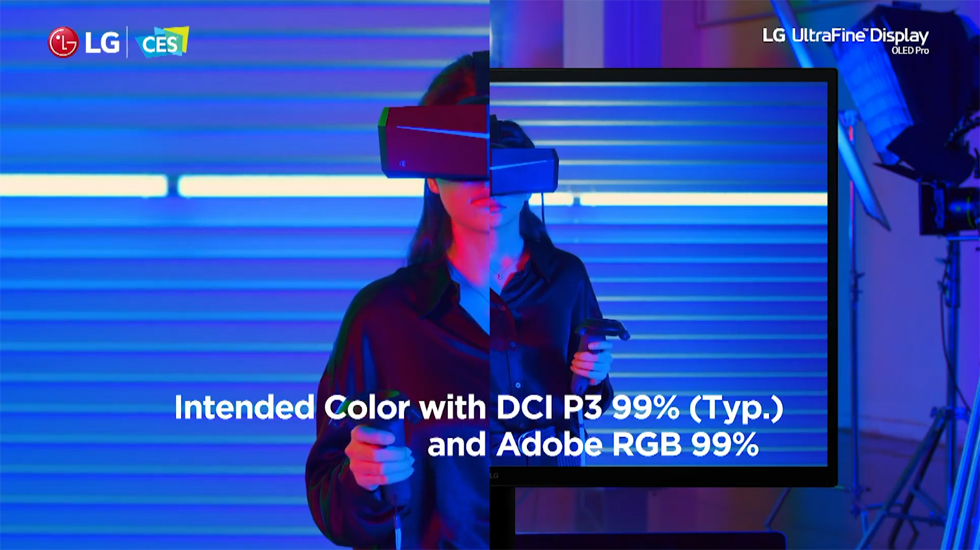 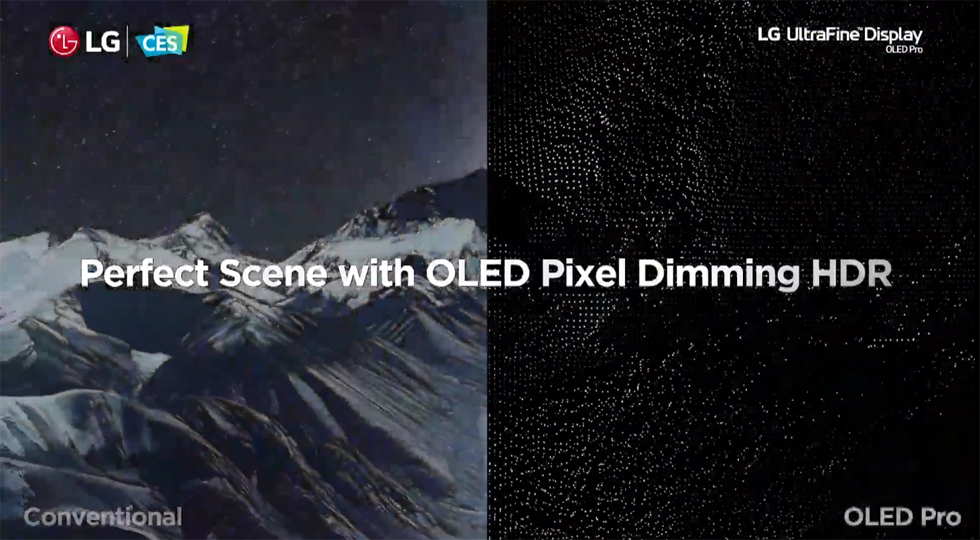 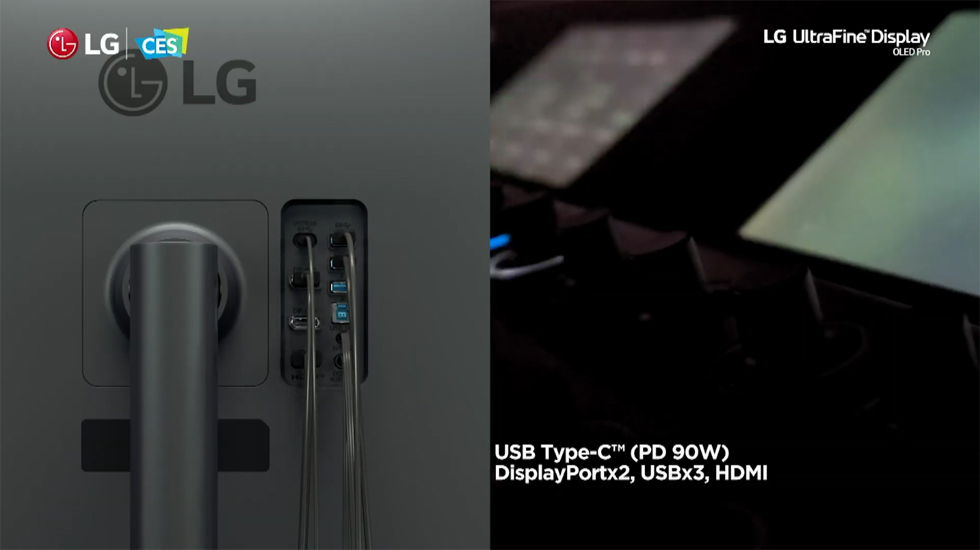 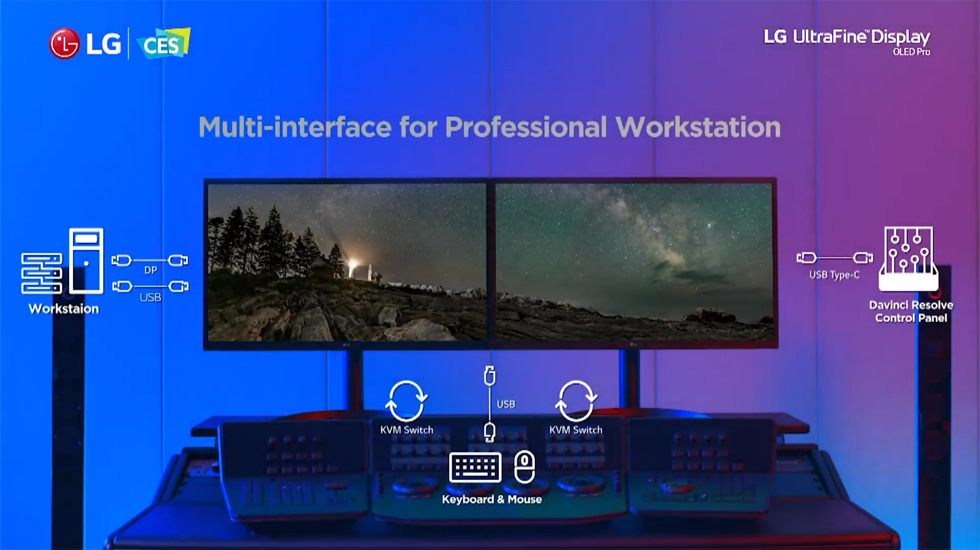