It should be noted that the mspoweruser has not provided the specifications of the new laptops. However it is mentioned that the 7th Generation of the Legion 5 series will feature Intel and AMD CPUs, in this case, 12th Gen Core and Ryzen 6000 CPUs.

The new generation of Legion 5 laptops looks pretty much identical to Gen 6. The biggest change is the lack of a Y-shaped Legion logo on the lid. Lenovo is now using a worded version of its gaming brand, so just like Legion 7, except the logo is now centered. Unfortunately, Legion 7 is not included in this leak, but it is presumably coming at a later time.

The Legion 5 Pro series was a very popular choice among gamers, especially thanks to 16-inch 16:10 165Hz screen, Max-P GeForce RTX 30 graphics, and relatively good price to feature ratio. The current-gen offers up to RTX 3070 mobile graphics with TGP up to 140W, but the updated model could feature more powerful RTX 3070 Ti which NVIDIA is introducing next year. However, that is yet to be confirmed.

In terms of CPU, Lenovo’s 2022 Legion 5 series should feature CPUs from a range of Intel Core i7-12800H and AMD’s Ryzen 7 6800H, both to be officially intrduced during CES 2022 press conferences in early January. 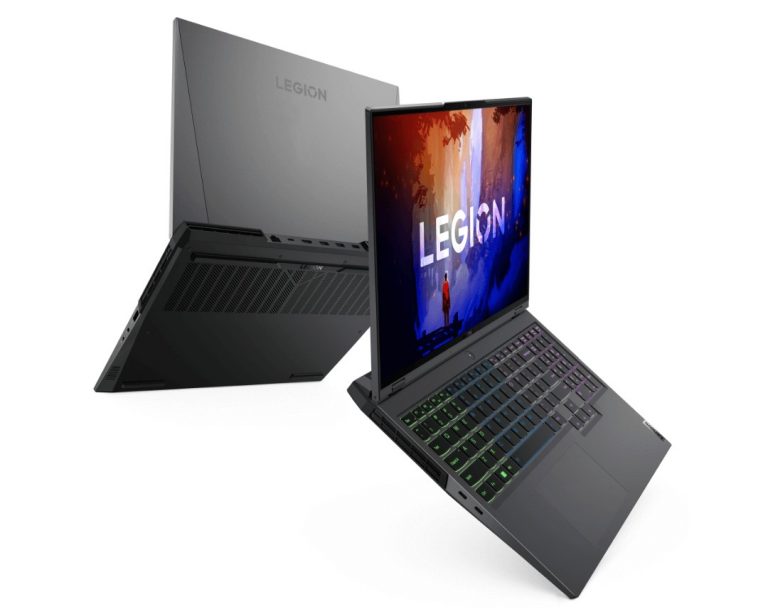 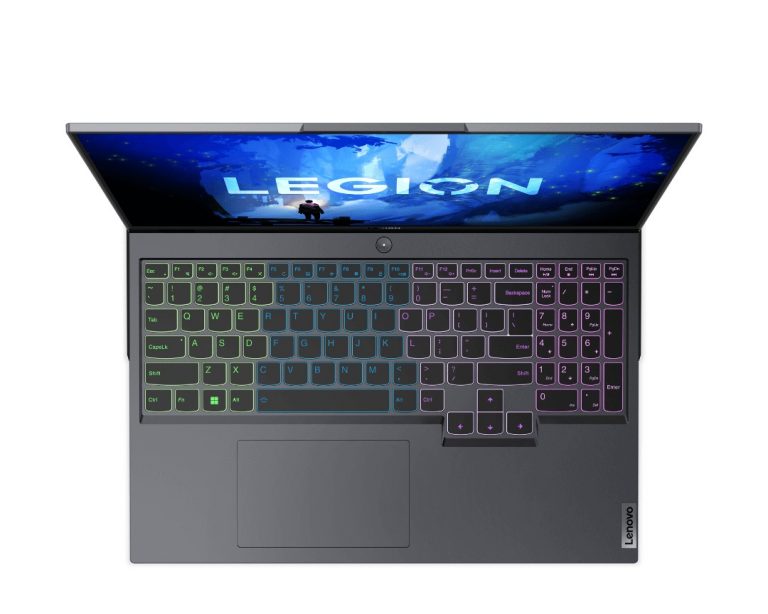 Legion 5 non-Pro series is basically a 15-inch display version of the Pro. The current version is offered with 1920×1080 60Hz, 120Hz, and 144 Hz options. The 120Hz screen does not offer a good viewing experience due to the limited 45% NTSC color gamut coverage. 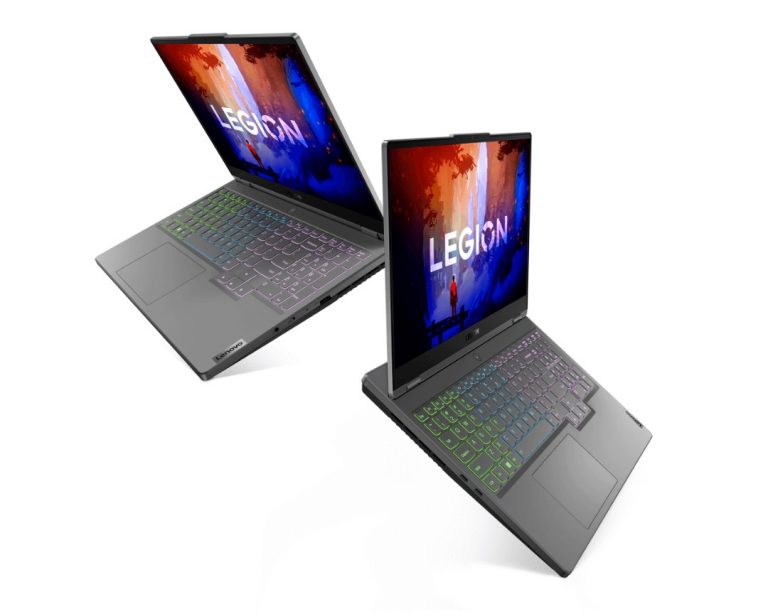 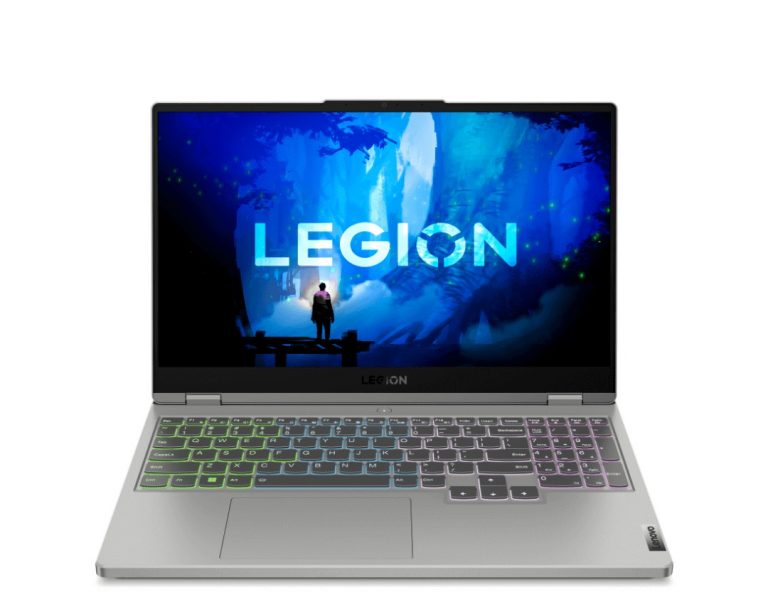 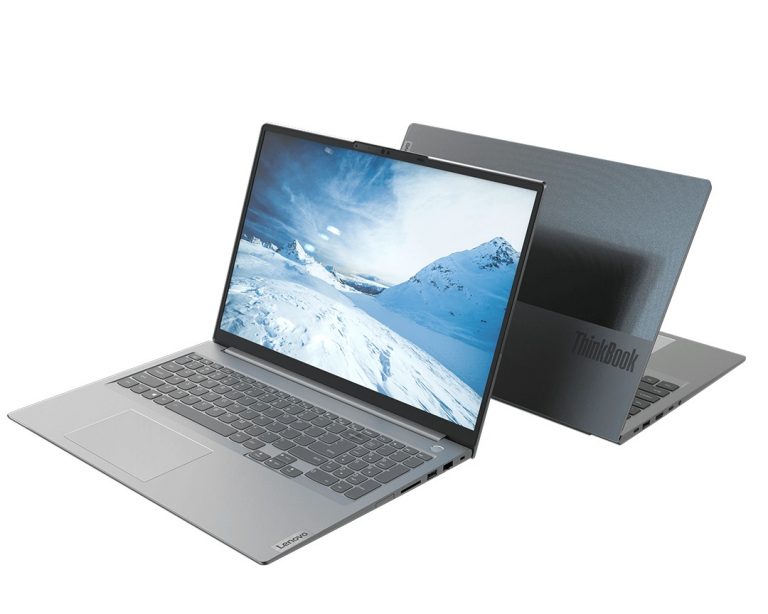 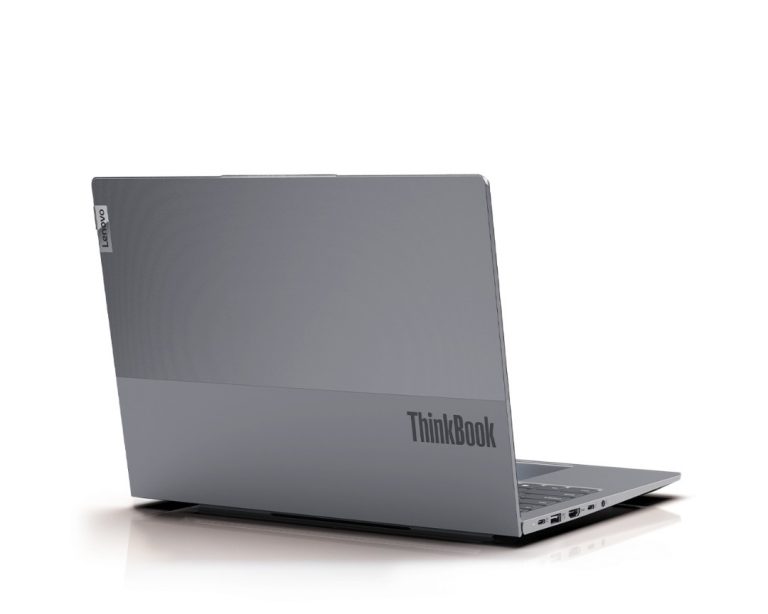 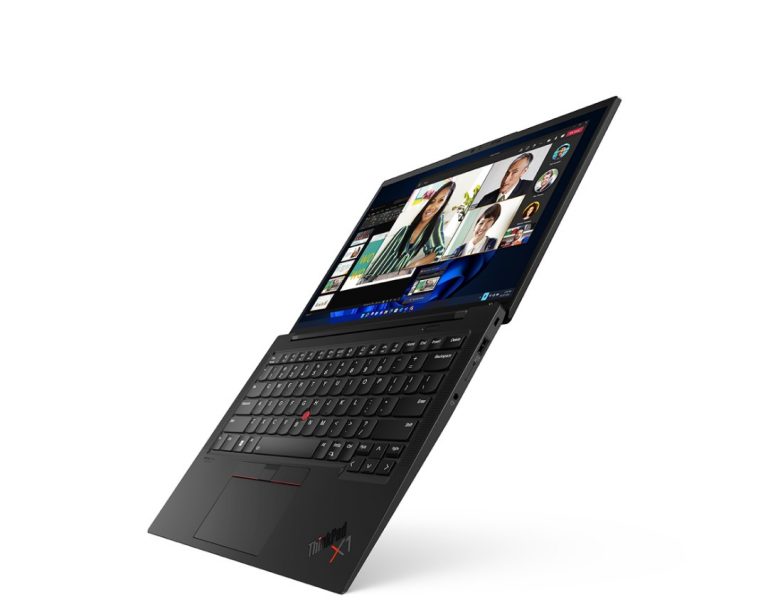 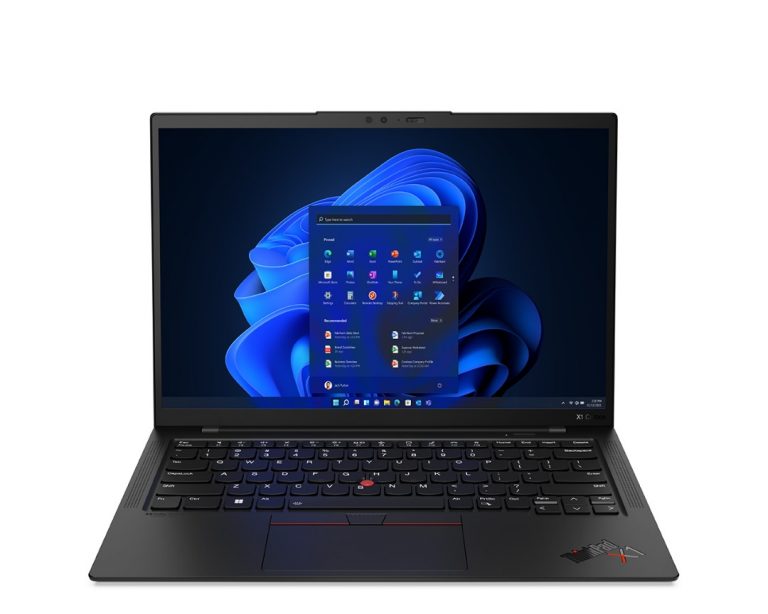 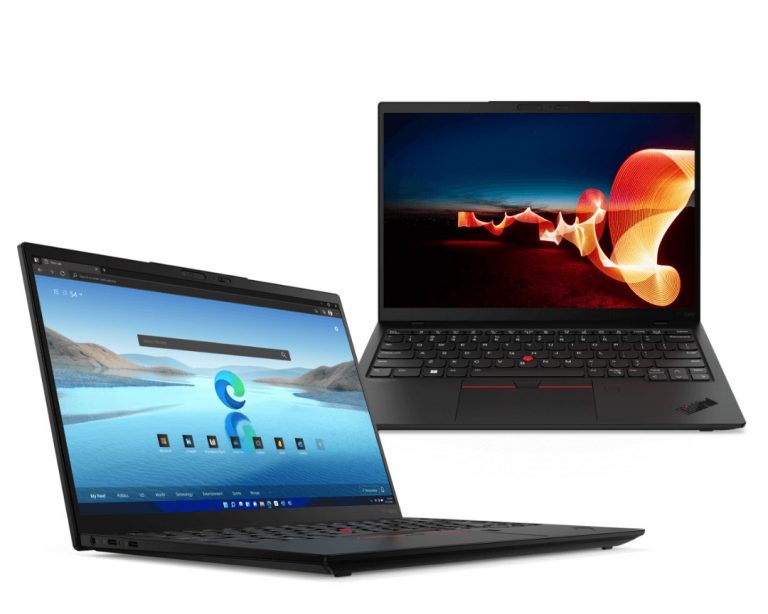 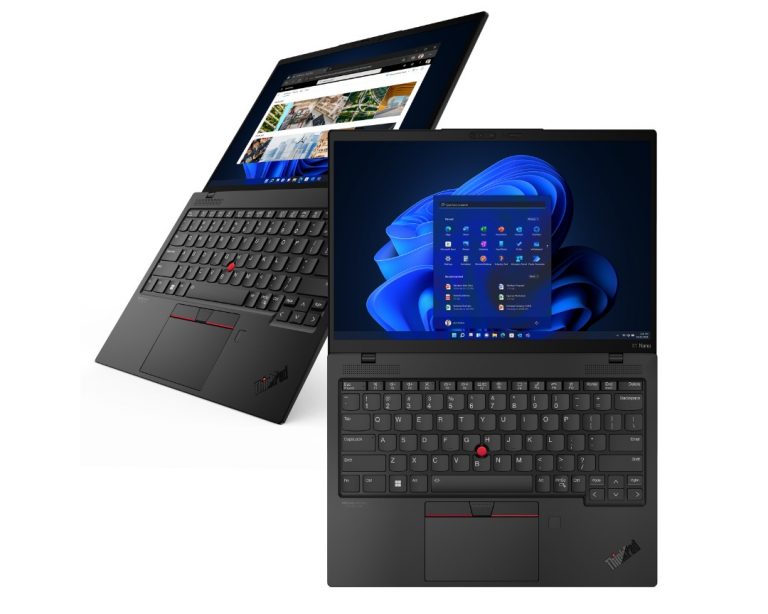 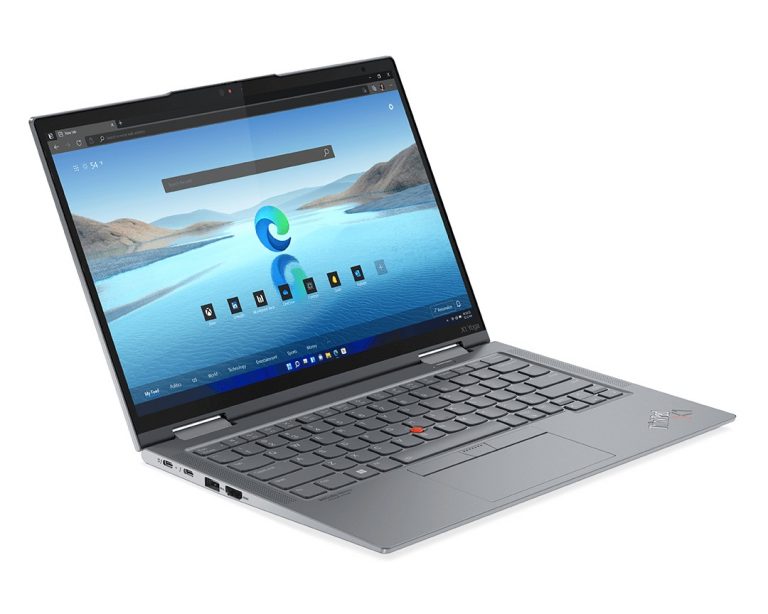 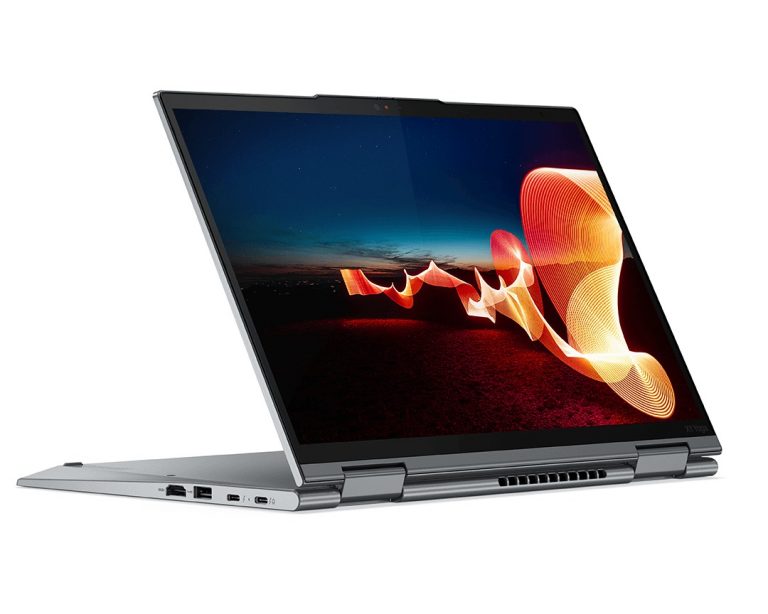 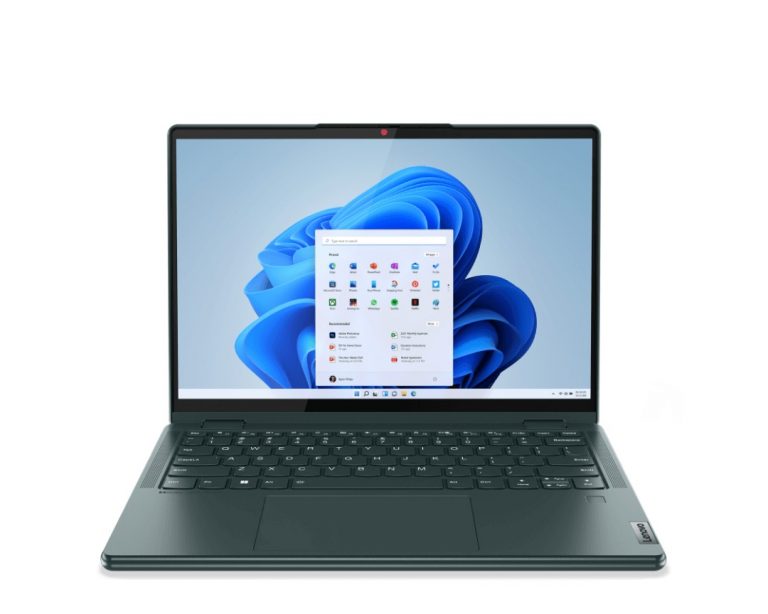 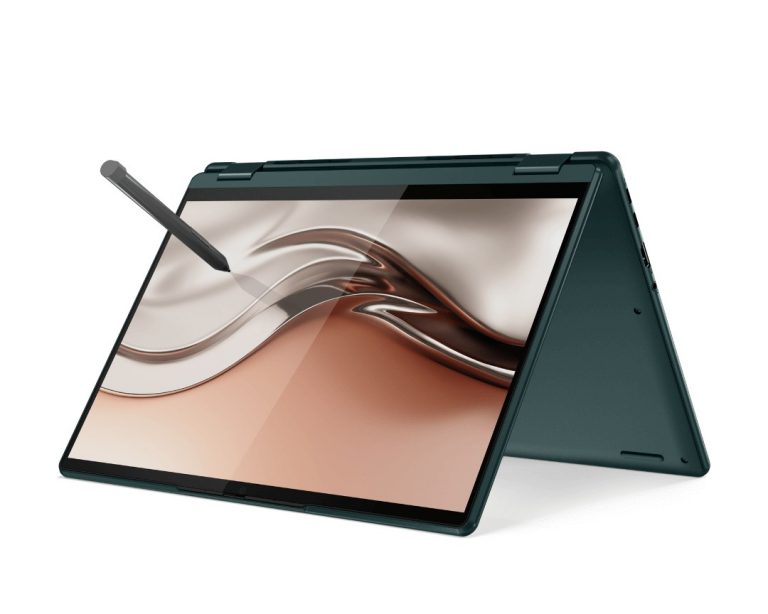 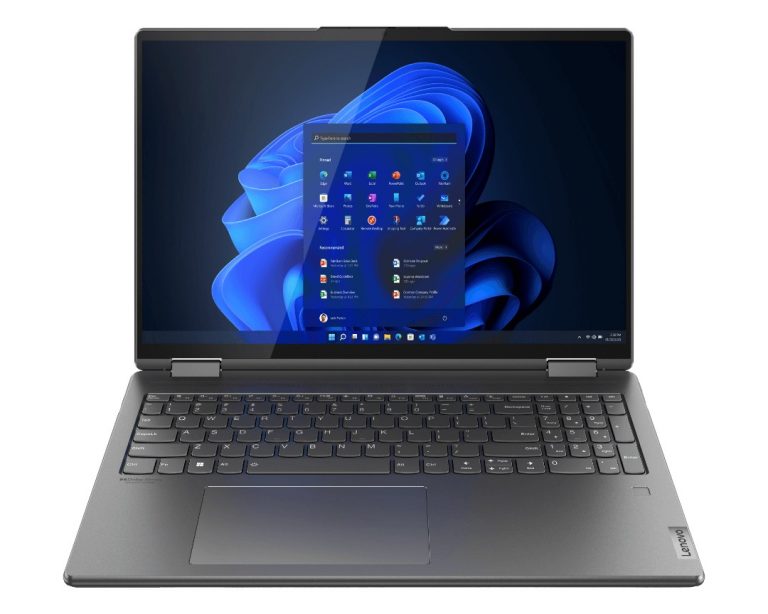 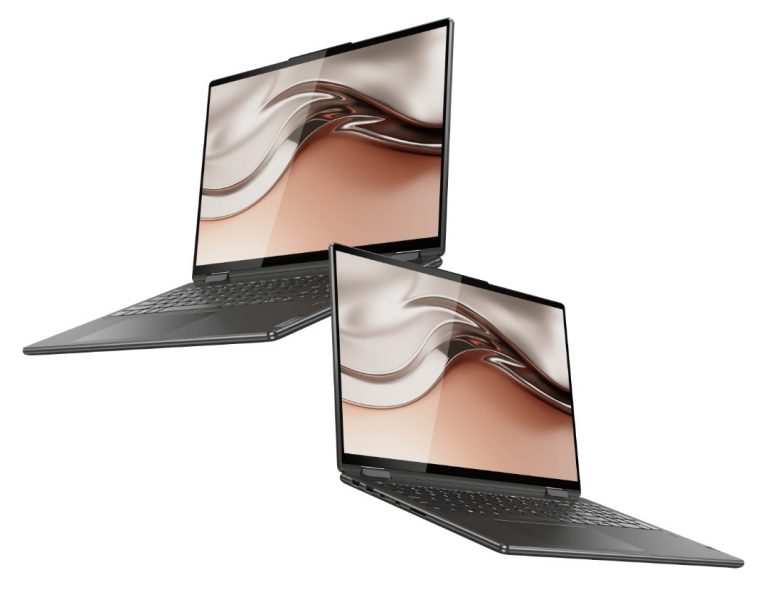 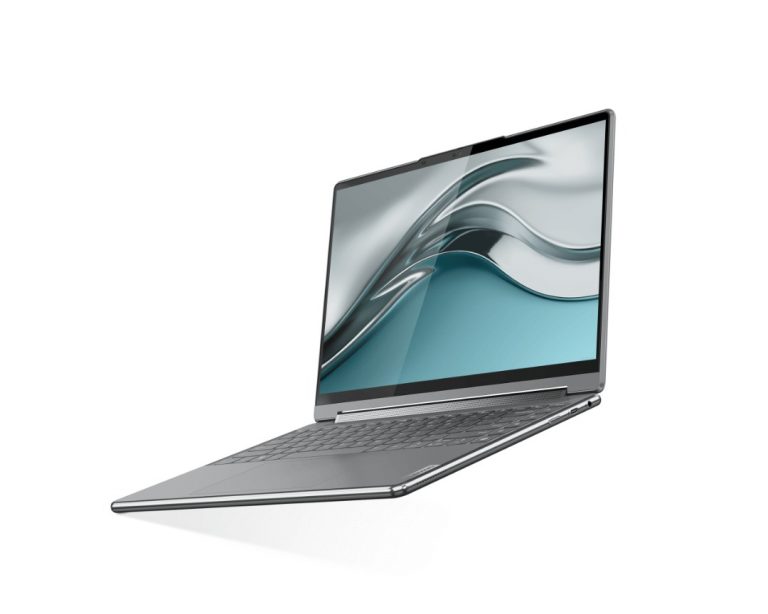 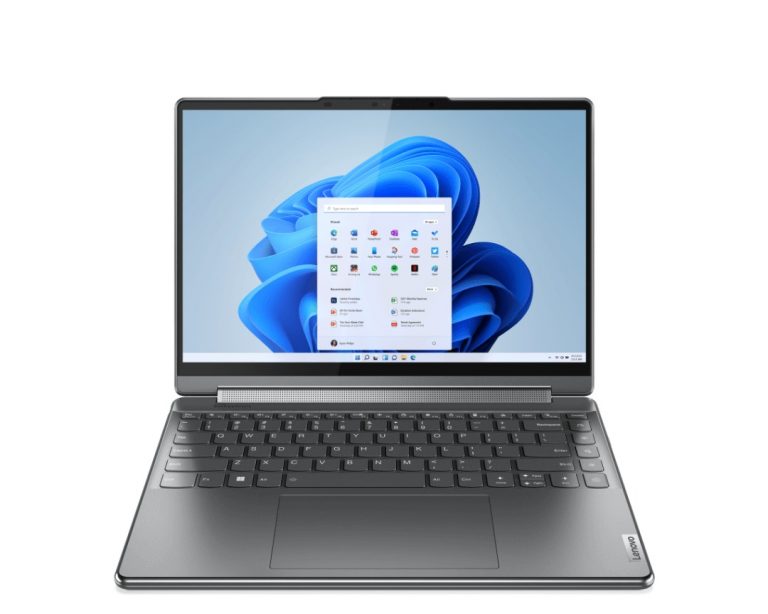 Evan Blass (@evleaks) also revealed the design of ThinkPad Plus and ThinkPad Z-Series: 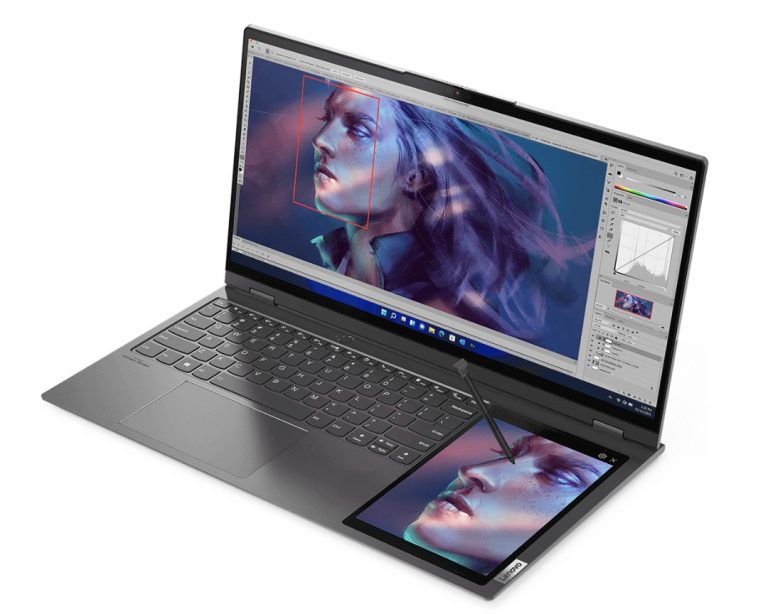 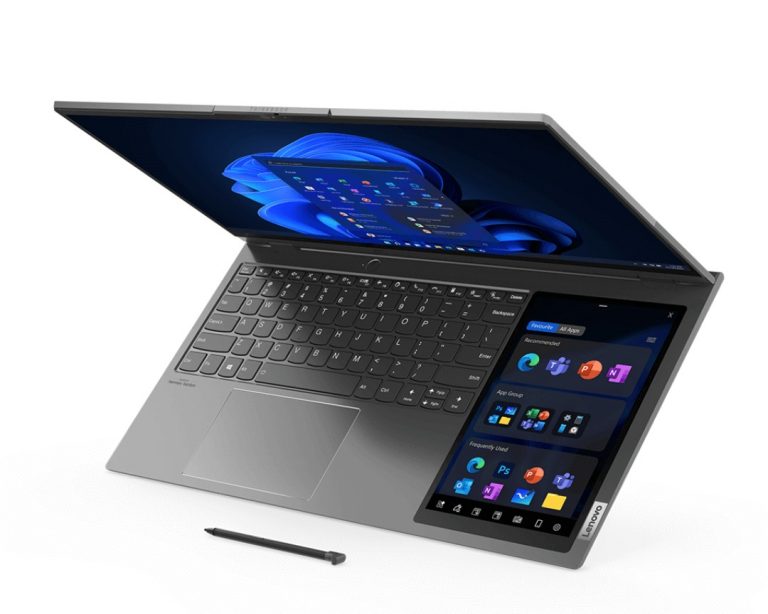 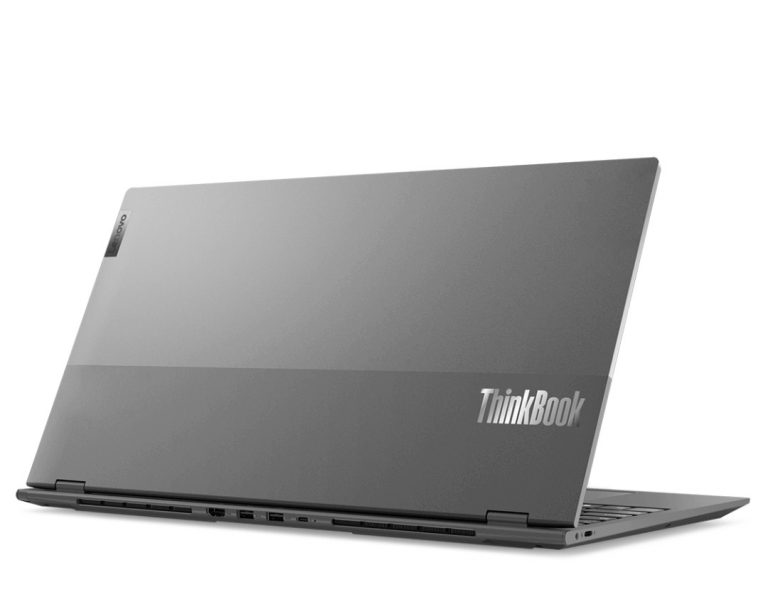 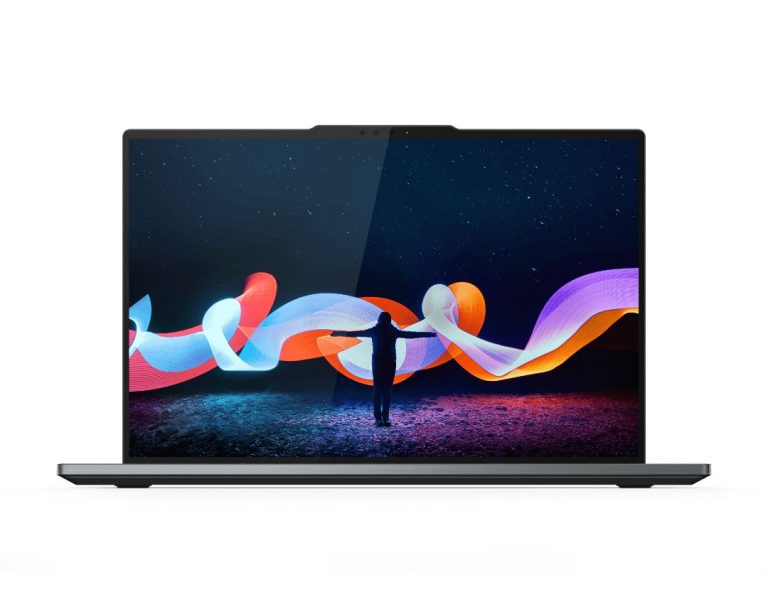 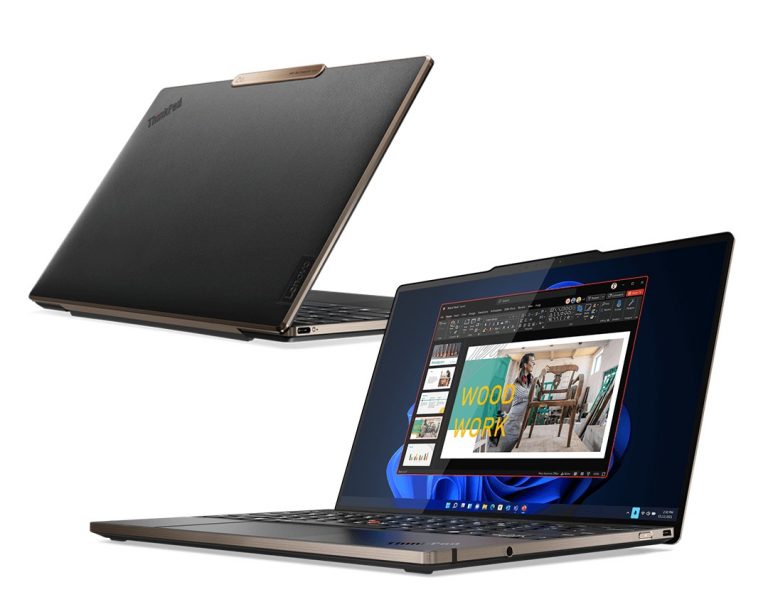 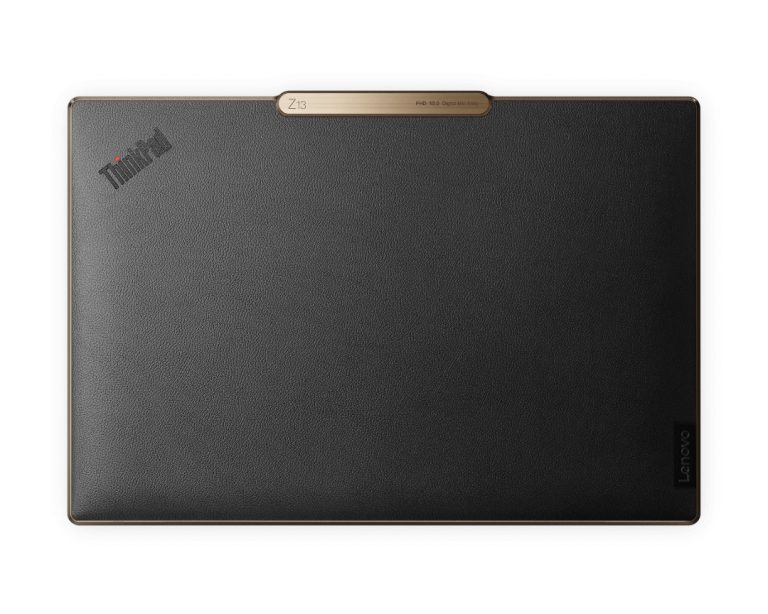