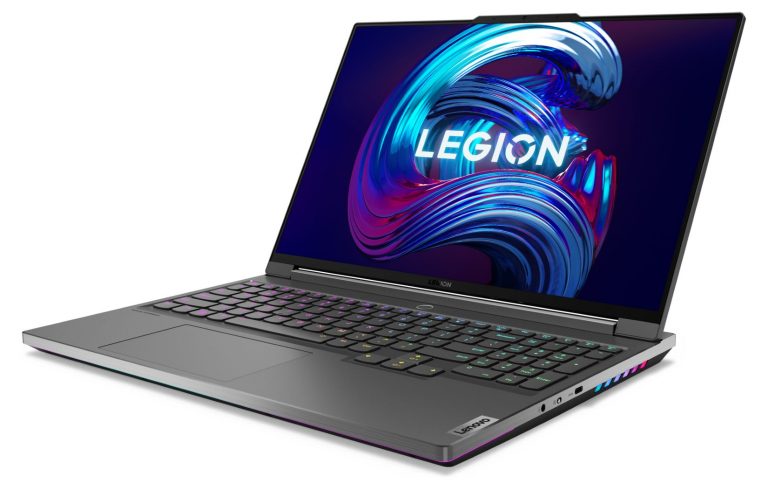 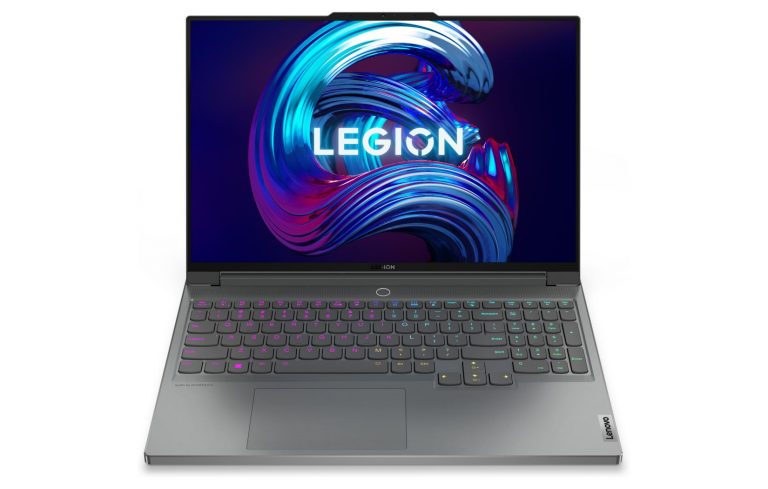 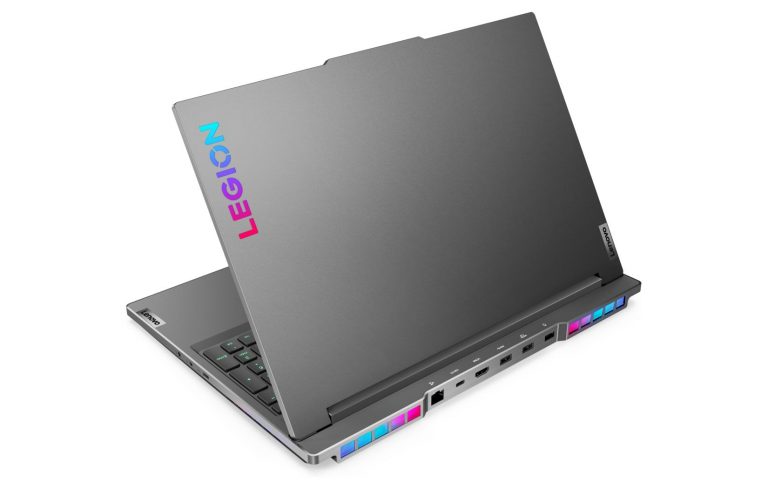 AMD Ryzen CPUs are no stranger to Legion systems, but we have thus far not seen Legion 7, which is the flagship Lenovo series, featuring both AMD GPU and CPU. The 16ARH7A is a 16-inch laptop equipped with either Ryzen 9 6900HX or Ryzen 7 6800H “Rembrandt” APUs, both are 8-core and 16-thread processors featuring 6nm Zen3+ architecture.

The system will ship with either Radeon RX 6850M XT or 6700M GPU, the former is the fastest mobile Radeon GPU currently available. It is based on Navi 22 GPU and has TGP up to 150W. Unfortunately, Lenovo does not provide any information on the GPU specs here.

More importantly, this Legion 7 system will be part of the AMD Advantage program, which means it has been chosen by AMD as their premium design, and it meets AMD performance and quality criteria. 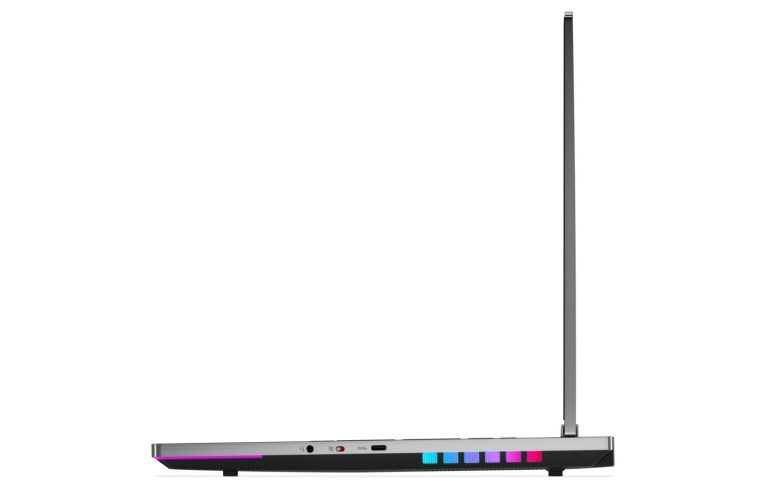 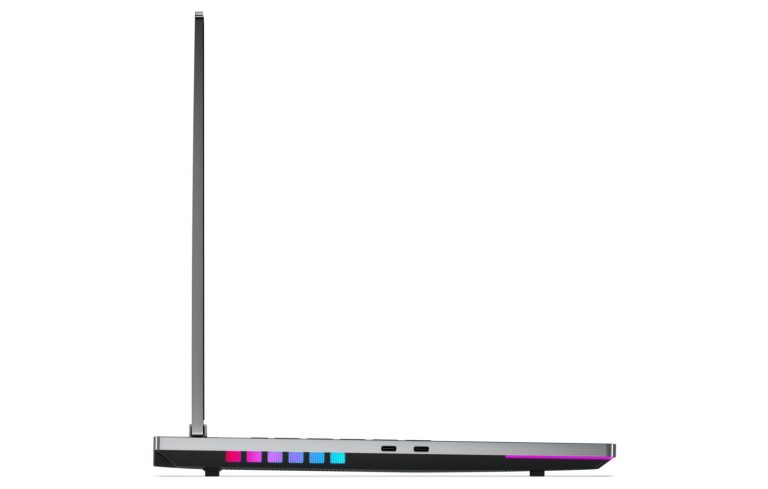 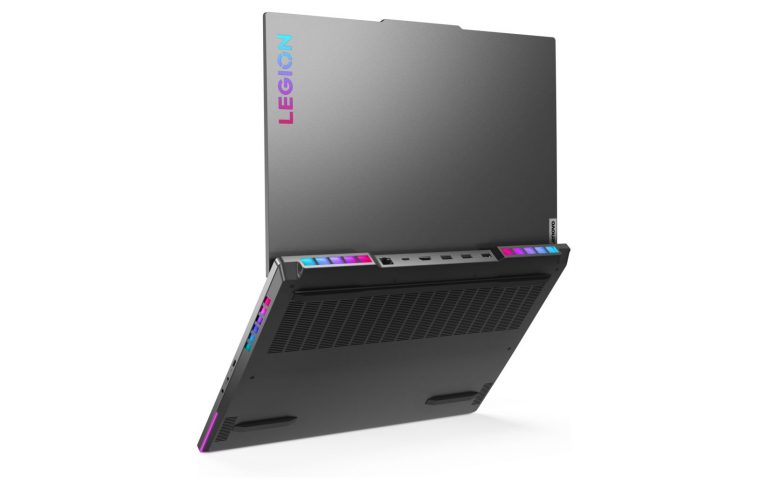 The screen is 16-inch 2560×1660 resolution with up to 240 Hz refresh rate option with VRR support through FreeSync Premium. It is, therefore, as high-end as it gets for AMD hardware.

Up your street-cred with Lenovo Legion’s most powerful gaming laptop, the Lenovo Legion 7, AMD Advantage™ Edition, a seriously specced-out machine, because nothing says tech-savvy like AMD everything. Flaunt and flex with the latest generation up to AMD Ryzen™ HX Series processors and full-powered AMD Radeon™ RX 6850M XT graphics. This is all tied together with AMD SmartShift Max and AMD Smart Access Memory™ technologies for the unparalleled level of performance and efficiency you expect from an all-AMD mobile system. Advanced Legion Coldfront 4.0 with Vapor Chamber technology and a stealth fan system deliver interstellar cooling. Enjoy immersive cinematic AAA gaming experiences with an up to 16″ WQXGA (2560 x 1600) screen and a 240 Hz variable refresh rate. Say hello to accelerated gaming with ultra-fast DDR5 memory and Gen 4 PCle SSD, and get crystal-clear quality from a 1080p FHD Webcam featuring Tobii Horizon Support. Our trademark Legion TrueStrike keyboard comes packed with per-key RGB from Legion Spectrum and killer new optional upgrades like WASD Force Sensors. Work or play wherever life takes you with a whopping 99.99WHr capacity battery. 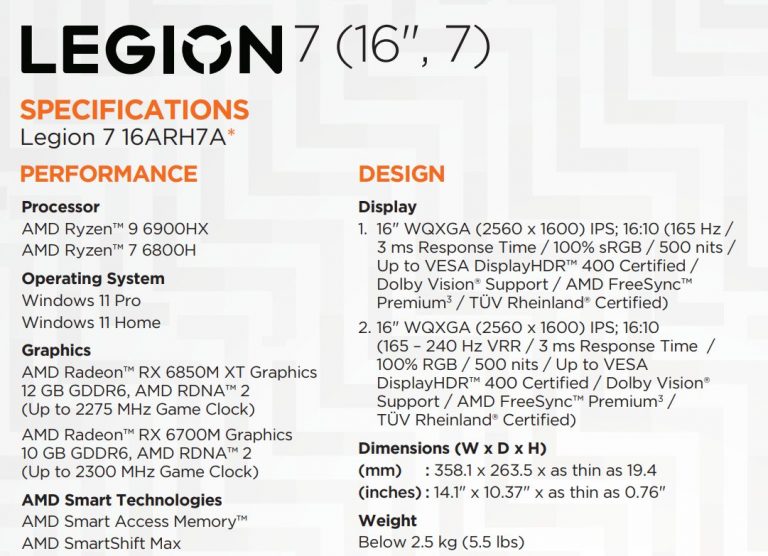 Pricing will be confirmed later today.