Only for gaming prebuilt PCs.

Lenovo China confirms their flagship gaming desktops will now be available with the RTX 4070 Ti option. This is the third and thus far the cheapest GeForce RTX 40 GPU to launch. 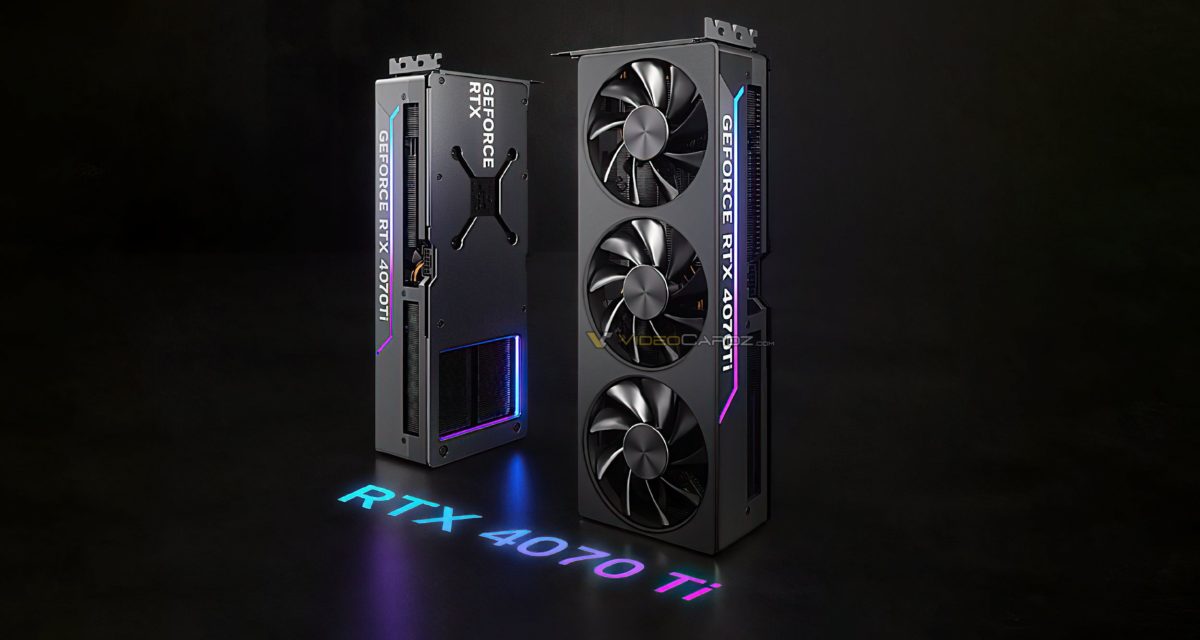 The card is to adopt a beefy triple-slot cooler with three 90mm fans. This is a very similar design to what we know from RTX 4090 and RTX 4080 Legion GPUs, both also only available with prebuilt systems. Lenovo’s RTX 4070 Ti will feature custom vapor chamber and support Lenovo’s HALO ARGB lighting system.

Lenovo confirms that RTX 4070 Ti will be available with Legion Blade 9000K 2023 and 7000K 2023 prebuilt gaming PCs. Those were updated late last year with the introduction of Intel 13th Gen Core Raptor Lake series. The 2023 models are equipped with Core i7/Core i9 Raptor Lake CPUs, up to 64GB of DDR5 memory and 2TB SSDs.

The company published some limited data on the RTX 4070 Ti GPU, demonstrating that the card is more powerful than RTX 3080/3090 Ti. This includes only one benchmark, which is 3DMark TimeSpy, claiming 19% higher performance than last-gen RTX 3080 Ti Legion. 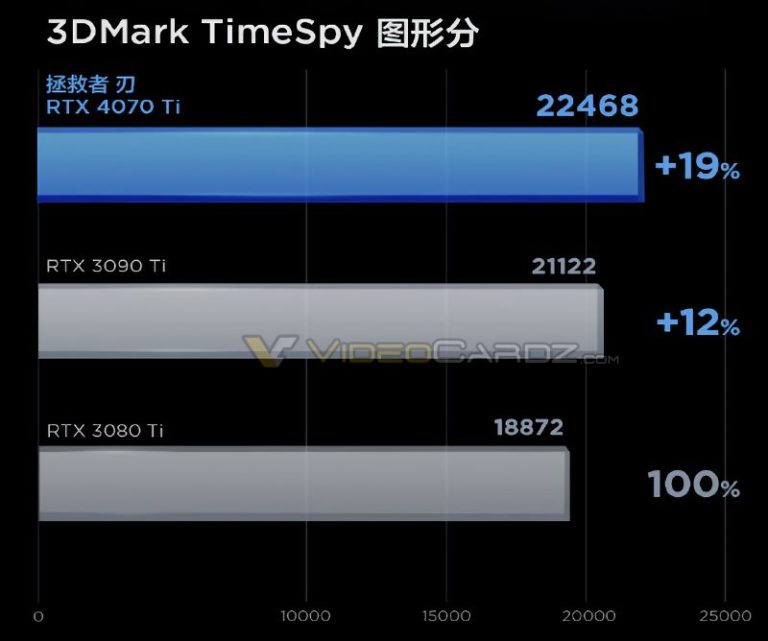 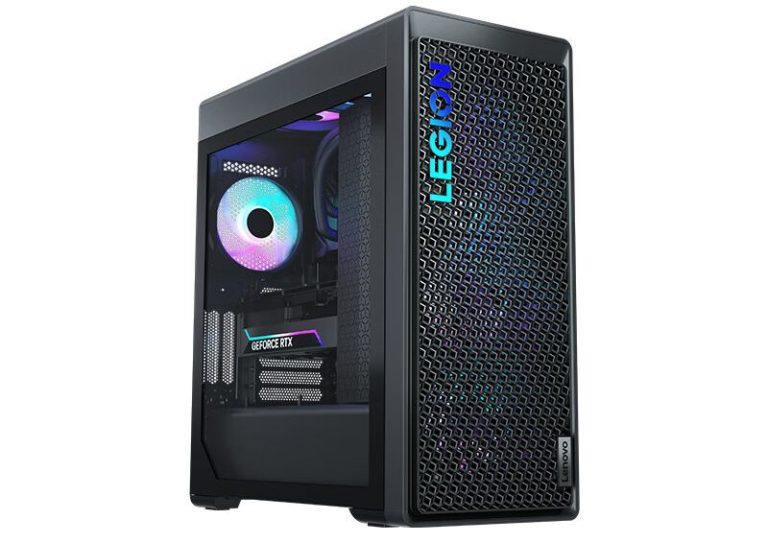