LENOVO today announced its custom Radeon RX 6800 XT graphics card that will be used in a 2021 7000P LEGION prebuilt gaming system. The company has posted a video featuring the design on the Chinese social media platform. It does not seem that LENOVO will be offering these cards separately, as they should only be available with the whole system.

The manufacture confirmed that the design shown will be used for both Radeon RX 6800 XT and RX 6900 XT models. However, the video that was posted only shows the former. Both of these AMD SKUs are equipped with the same processor, feature 16GB of GDDR6 memory as well as have the same TDP. 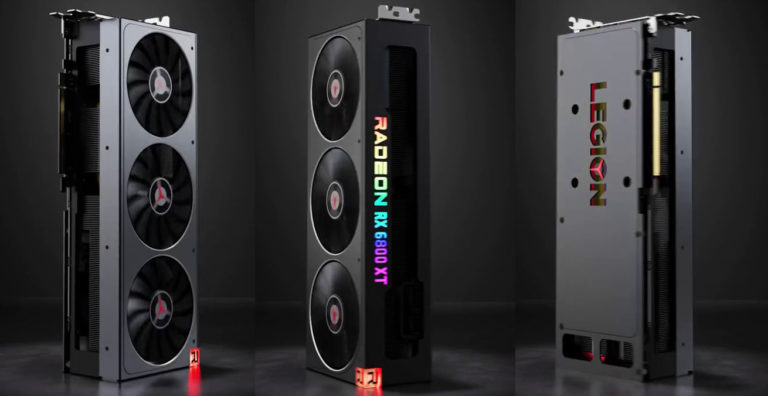 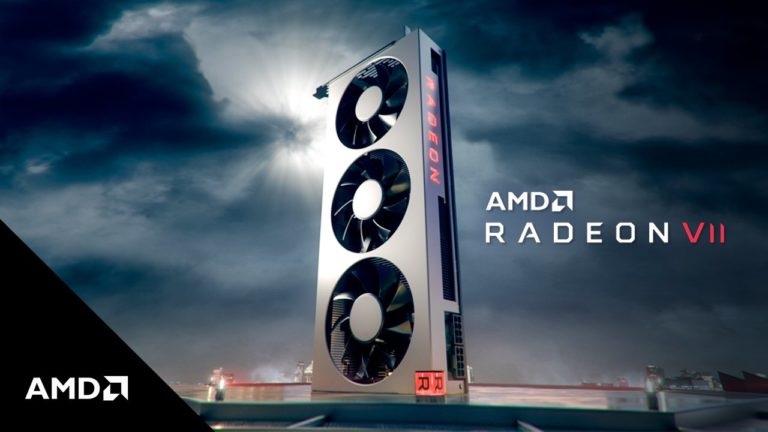