Some screenshots from the upcoming Battlefield 6 reveal have been leaked over at Reddit.

The screenshots were original posted by a discord user “hi93048234” on the Discord channel of Tom Henderson’s (a person that leaked some information on Battlefield 6 before). If those screenshots are to be believed, and they do seem realistic, then the next installment in the Battlefield series would take us to modern warfare, except this time with rockets and robots.

Do note that original screenshots have a large black bar covering nearly 20% of the image. We reconstructed those images using a machine learning algorithm. 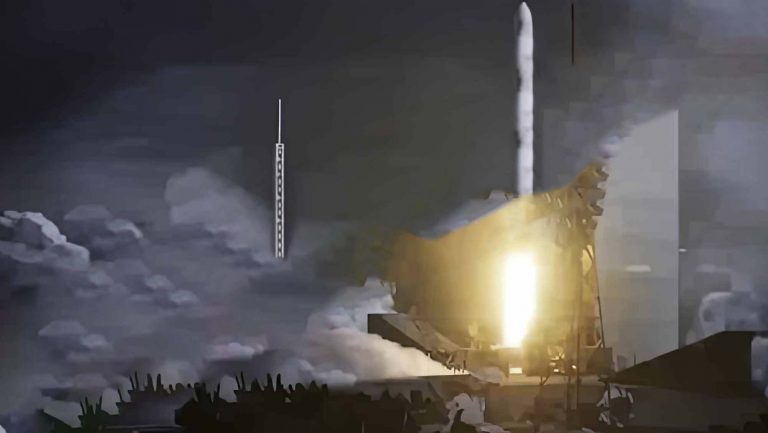 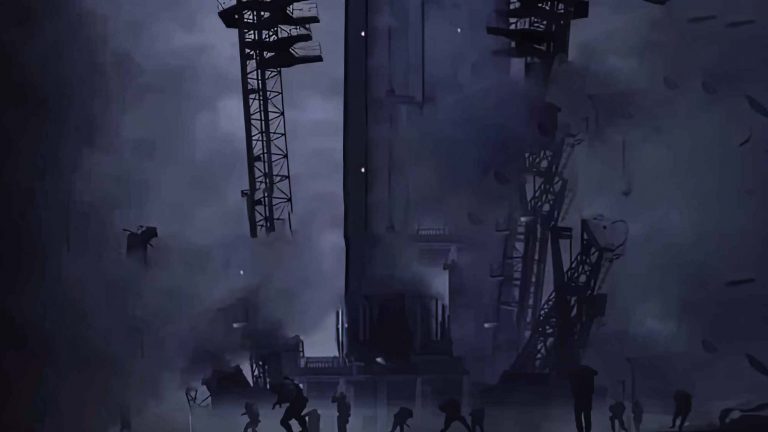 The launch does not seem to go as planned, as we can see some of those rockets exploding. 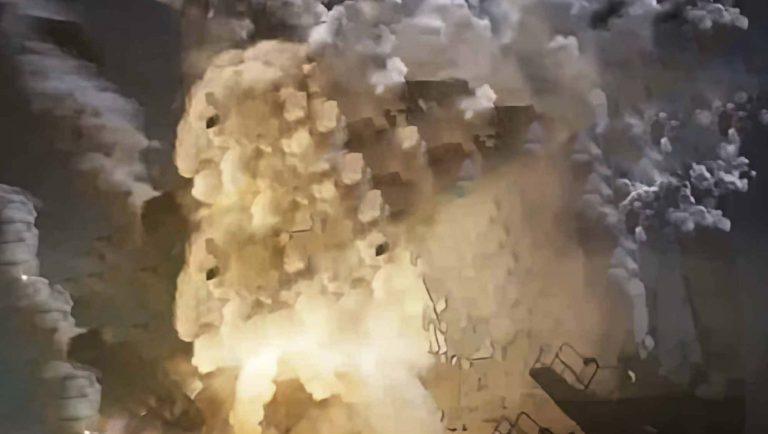 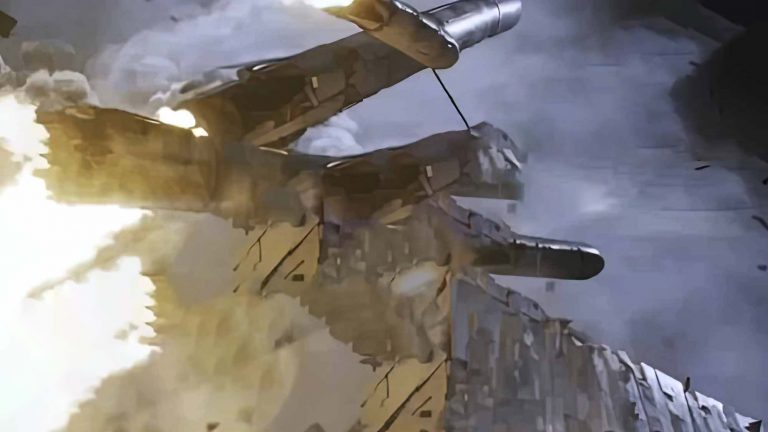 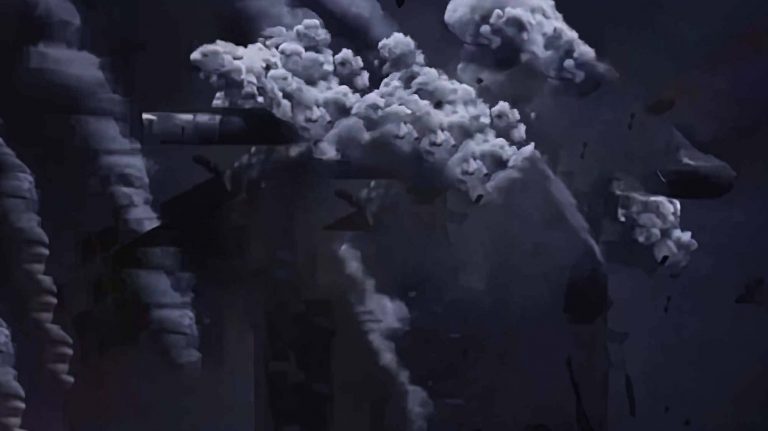 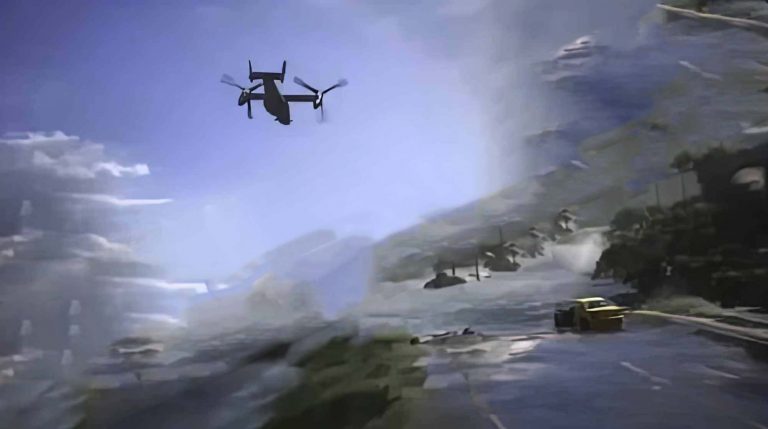 During Q4 2021 earnings call, EA CEO Andrew Wilson has said that the new Battlefield will be an amazing relaunch of the franchise.

Nothing to announce at the moment on either an annualized Battlefield and/or the nature of the modes in the upcoming Battlefield game, we’re going to talk about a lot around that in the months to come starting next month with our reveal trailer, which I have a chance of seeing the work in progress last week and it is incredible. What the team has been able to do in the context of next-generation consoles and epic scale battles, unbelievable player accounts, destruction in terms of those which is really incredible, and it’s a very innovative and creative mode for the future of the franchise.

[…] I would just – I would finish by saying we’re really excited about Battlefield, everything I’ve seen in the game is spectacular. And I think it’s going to be an amazing relaunch of that franchise this year and will lead us into an incredible live service for the future.

Some of the screenshots reveal that the game would feature a four-legged robot. It does actually look very similar to Boston Dynamics Bigdog. 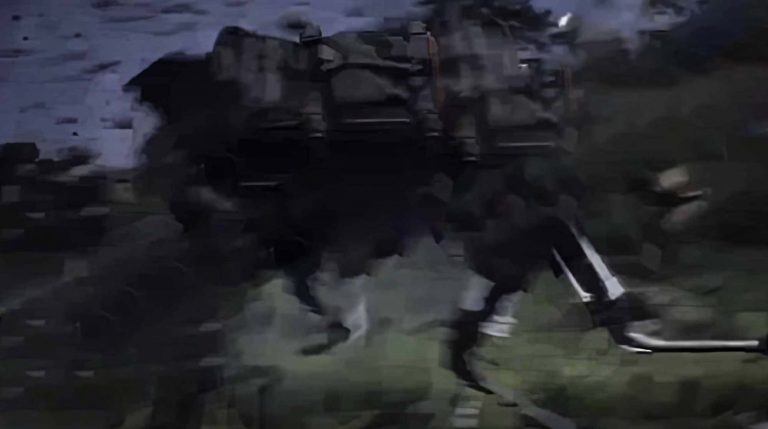 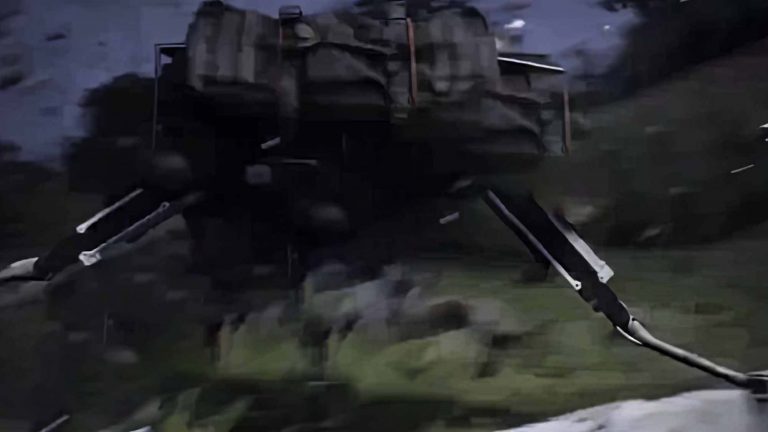 Battlefield 6 reveal is now expected in June. The game should come out later this year. 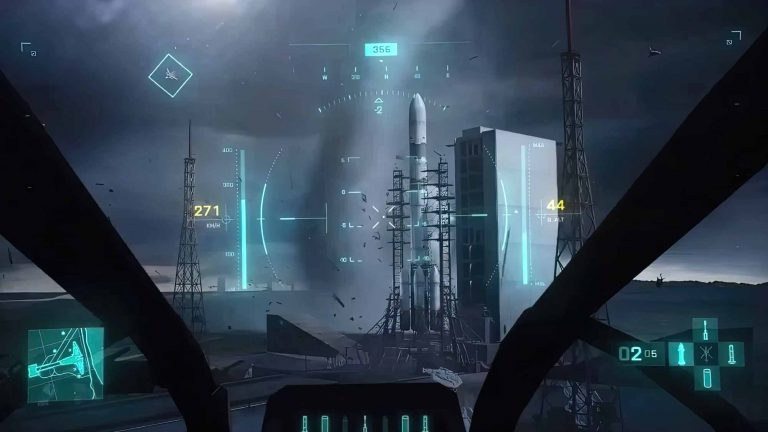