It’s a short 30-second teaser for the flagship i9-13900K SKU (which is even shown in the video). The teaser claims that Intel 13th Gen Core series will offer ‘performance one couldn’t have dreamed of’.

The teaser confirms the max boost frequency of 5.8 GHz and i9-13900K configuration featuring 8 Performance cores and 16 Efficient cores. Unfortunately, that is as far as the details go.

Intel Core i9-13900K is the flagship SKU of the new desktop lineup based on Raptor Cove architecture. It is also a part of the K-series, which are unlocked 125W SKUs for overclocking. At the Innovation event on September 27th Intel is said to announce only the K and KF series with 65W and 35W models expected in a few months time. 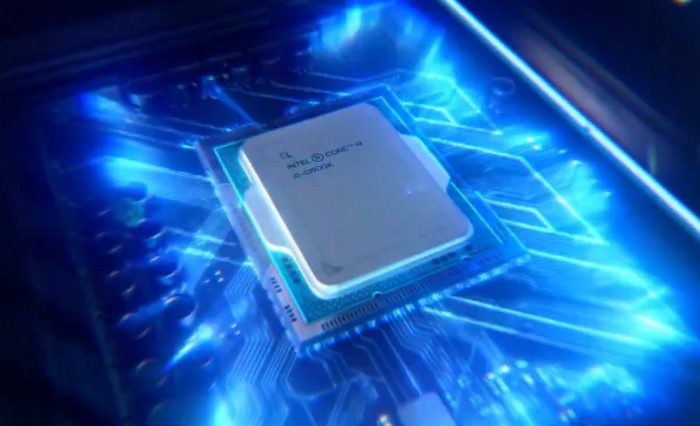 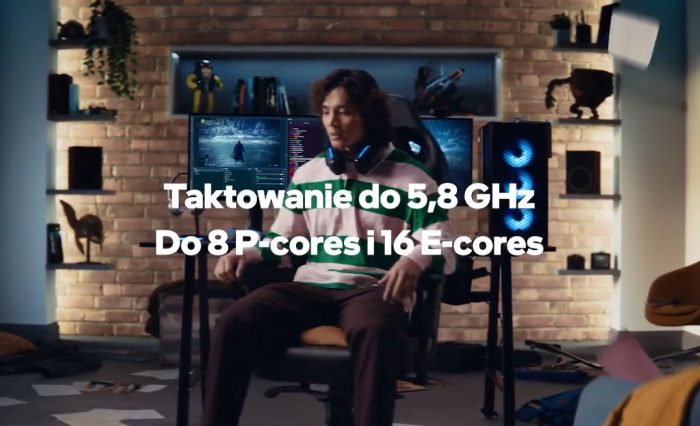 The fact that a retailer added this video to their marketing materials, may suggest that Intel will lift the preorder embargo tomorrow. However, the new series are not expected to hit the shelves sooner than mid-October. Just a day before official unveil and nearly all Raptor Lake specs known as this point, we are only waiting for the confirmation on the price.

Update: the video has been made private.