Over at Chinese social platform, one can find actual diagrams for the upcoming ASUS X670 motherboard with AM5 socket.

Following the leak from ASRock and Gigabyte, both shared by the manufacturers themselves and both already removed, we now have a leak featuring ASUS next-gen AMD motherboards. We do not know why all these leaks happen in a span of less than 12 hours, but it is seemingly confirmed at this point that X670 motherboards will indeed be shown during Computex 2022.

The leak from Baidu features ASUS X670-P Prime WiFi motherboard, or more precisely its PCB design. It shows the exact placement of the AM5 socket, as well as quad DDR5 memory slots and a single PCIe x16 interface. We can also see 14-phase VRM design around the socket. More interestingly, this is the first configuration of dual-chipset design that has been thus far only a rumor. It would appear that the X670 series indeed have two, likely Promontory chips from ASMedia, as mentioned by other sources. 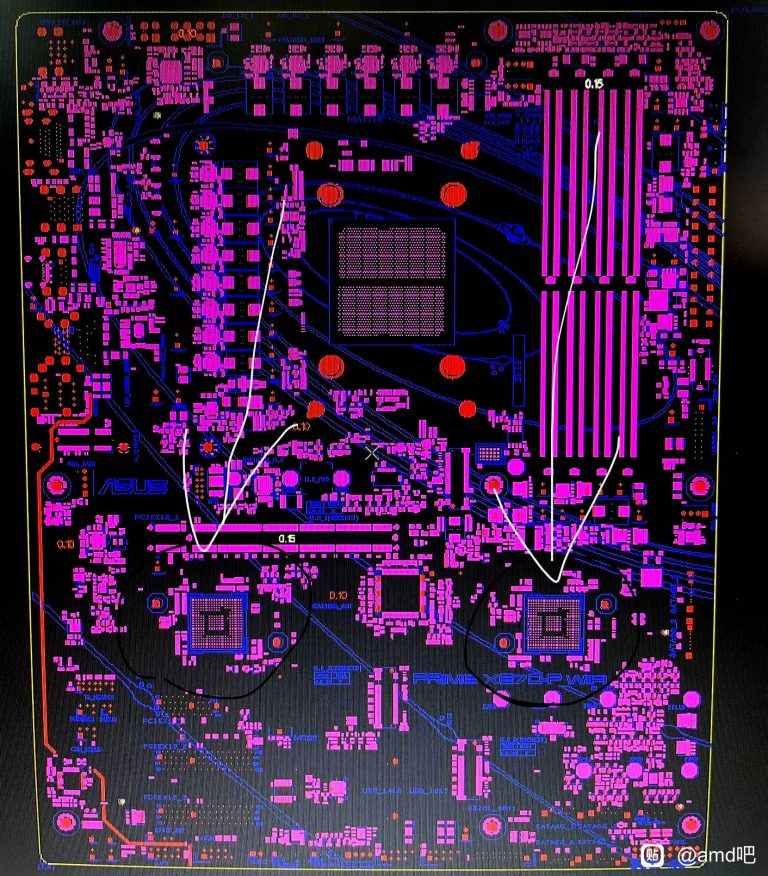 The X670 are the high-end chipsets for AMD’s upcoming Ryzen 7000 “Zen4/Raphael” processors. According to AMD, the new platform will now feature an LGA1718 socket (AM5) and it will support both DDR5 and PCIe Gen5 technologies. 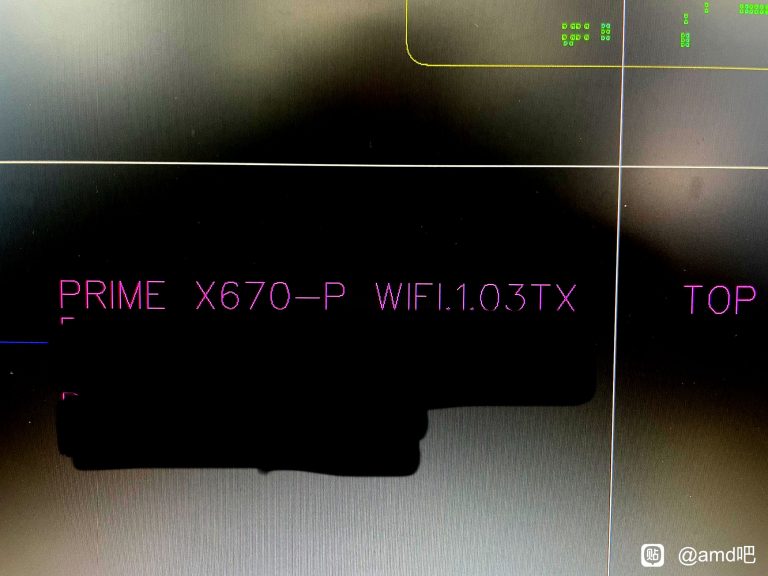 A seemingly lacking mention of the X670E chipset specifically for the Prime series would suggest that this particular board will not have PCIe Gen5 support for both storage and GPU, but rather just for one type of device.