The third RTX 40 custom design card has been unveiled by Leadtek. 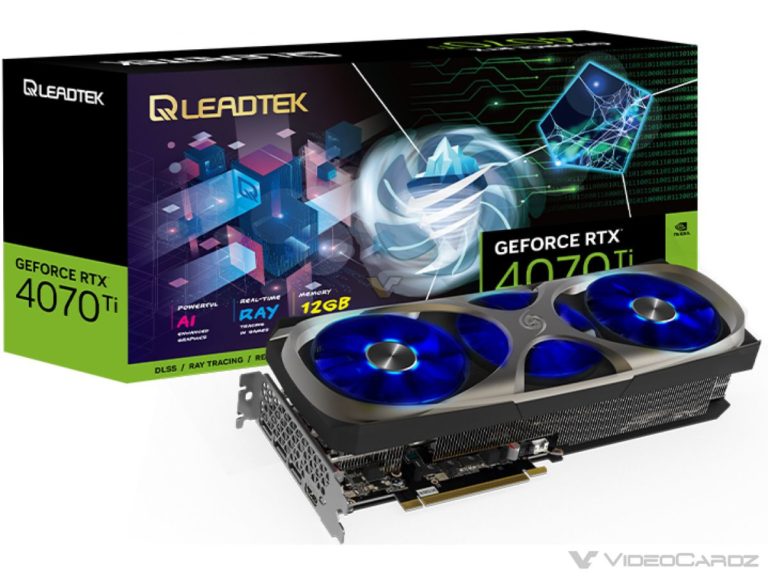 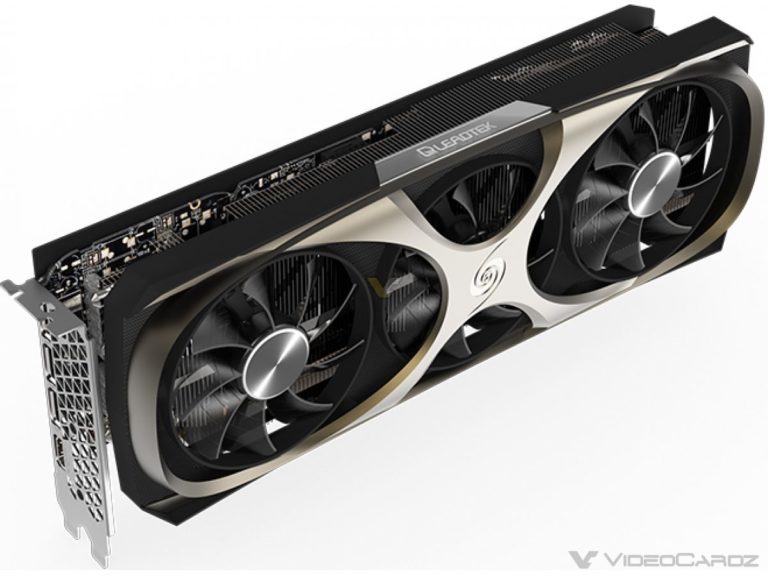 This Taiwanese company was in no rush to showcase its latest WinFast model. The card matches the design of the RTX 4090/4080 variants, which are also equipped with three fans with a large X-shaped shroud. Size-wise, the RTX 4070 Ti is just as thick as the AD102/103 based models, with a 3.5-slot (68.3mm) requirement. However, it is slightly shorter (~3 cm) and narrower (~2cm), but it is still a large card. 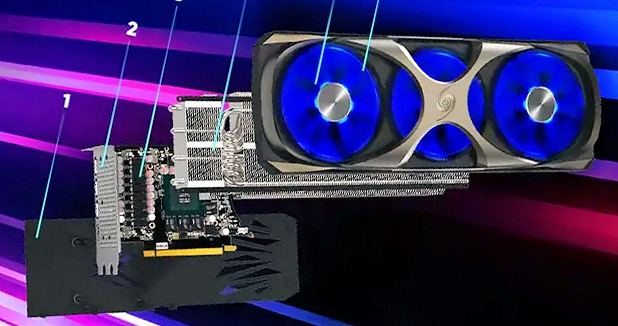 If one looks closely at a render of the design, one can see it uses a small o-shaped PCB design. This board is so small it does not even cover half of the card’s width. A quick check tells us that this is probably the same design Inno3D uses for their cards. In short, this is an NVIDIA reference PCB:

Technically speaking, this is a semi-custom graphics card with NVIDIA reference PCB but a completely modified cooler. However, for RTX 4070 Ti series NVIDIA made no reference cooler (no Founders Edition) therefore there is only NVIDIA made PCB available. 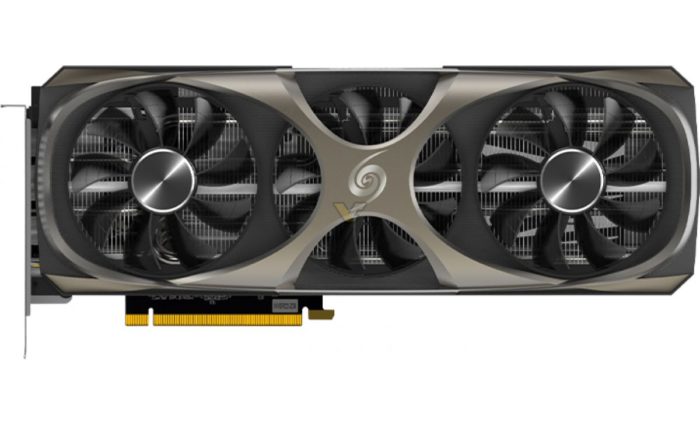 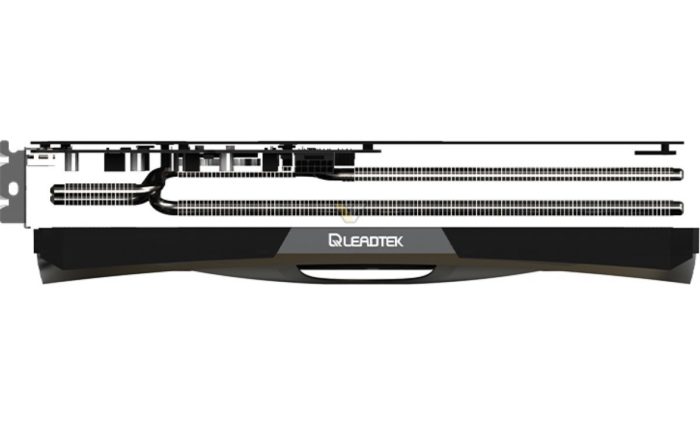 Leadtek WinFast is not an overclocked card either. It ships with NVIDIA stock settings of 2310 MHz base and 2610 MHz boost (although the official specs mention… 22610 MHz. The spec sheet is riddled with such mistakes, such as mentioning RTX 4070 rather than RTX 4070 Ti, but given how much mess NVIDIA made with their “unlaunching” and relaunching of this SKU, such mistakes were bound to happen. 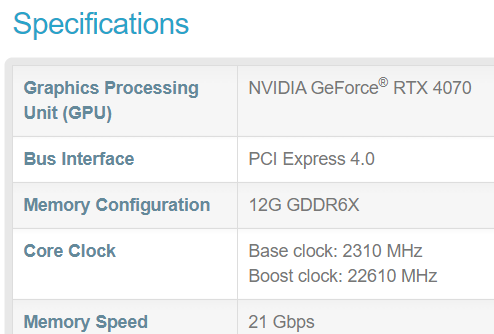 As far as we can tell, Leadtek RTX 4070 Ti Winfast is not available for sale anywhere we’ve looked, so the pricing is unknown.