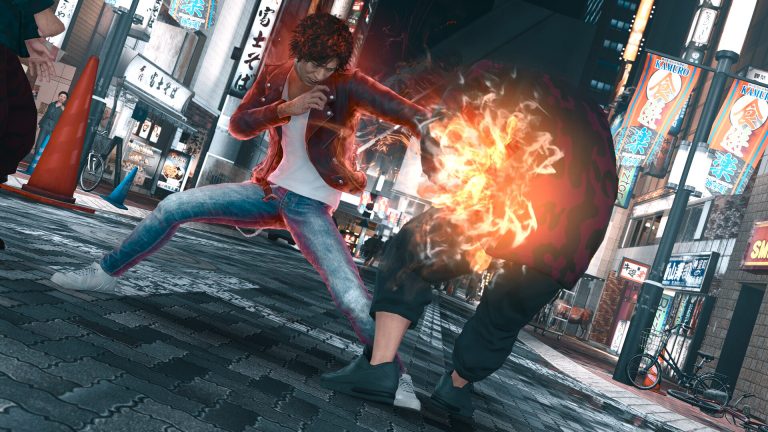 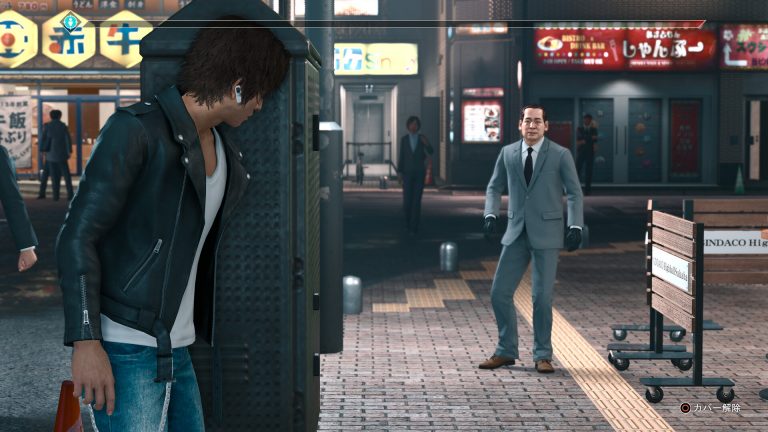 Judgement and sequel Lost Judgement are a new action-adventure games which made a debut on PCs just 2 weeks ago. The game series was actually released on PlayStation back in 2018, Sega is now bringing the franchise to PCs. It is an action adventure and crime solving story featuring defense attorney Takayuki Yagami, who is busy doing detective work in Tokyo.

Alternatively, gamers can also use AMD FSR 2.1 which is already present in the game. Here we learn that the same patch brings a new profile called “Native”. It looks like AMD is finally releasing its NVIDIA DLAA alternative, an antialiasing technology powered by machine learning but rendered at native resolutions. This means higher image quality but no performance benefits from resolution upscaling.