Yesterday Intel announced its first graphics card that will be offered to OEM partners. This is the first time Intel graphics cards will be available to consumers in almost 22 years since Intel’s 740 was released.

A special UEFI BIOS is required for Intel Iris Xe discrete desktop graphics cards to work, Legit Reviews revealed yesterday. The announcement of Intel’s first dGPU for system integrators and OEMs has sparked joy among GPU enthusiasts, finally, after so many years we get to see a third player entering the game.

Intel Iris Xe graphics are equipped with DG1 GPU based on Xe-LP architecture. This is an entry-level performance with only 80 Execution Units (640 Shading Units), well under anything gaming oriented. The Iris Xe graphics cards are not targeted at gamers though. These cards are meant to be offered for low-power and low-cost multimedia machines, home entertainment systems, or business consumers.

Only with Intel’s Xe-HPG based DG2 GPU, we might finally see true competition in gaming markets, which is now needed more than ever, as both NVIDIA and AMD are facing supply issues. Intel had already confirmed though that DG2 will be manufactured by an external foundry, which could also be affected by wafer constraints.

When it comes to Iris Xe, it has been confirmed by Intel that the graphics card will only work with certain Intel systems, namely Coffee Lake-S and Comet Lake-S. A special motherboard chipset is also required, and neither of them is new. More importantly though, the Iris Xe graphics card will not work on AMD systems.

The Iris Xe discrete add-in card will be paired with 9th gen (Coffee Lake-S) and 10th gen (Comet Lake-S) Intel® Core™ desktop processors and Intel(R) B460, H410, B365, and H310C chipset-based motherboards and sold as part of pre-built systems. These motherboards require a special BIOS that supports Intel Iris Xe, so the cards won’t be compatible with other systems. 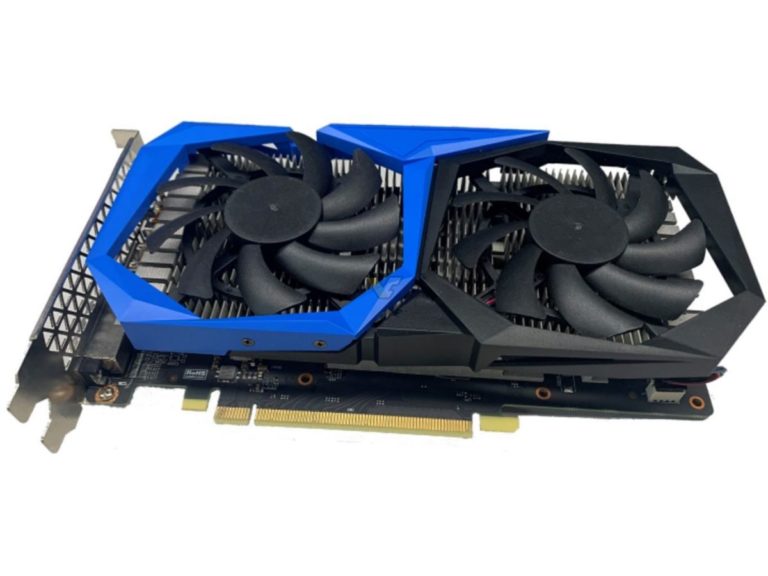 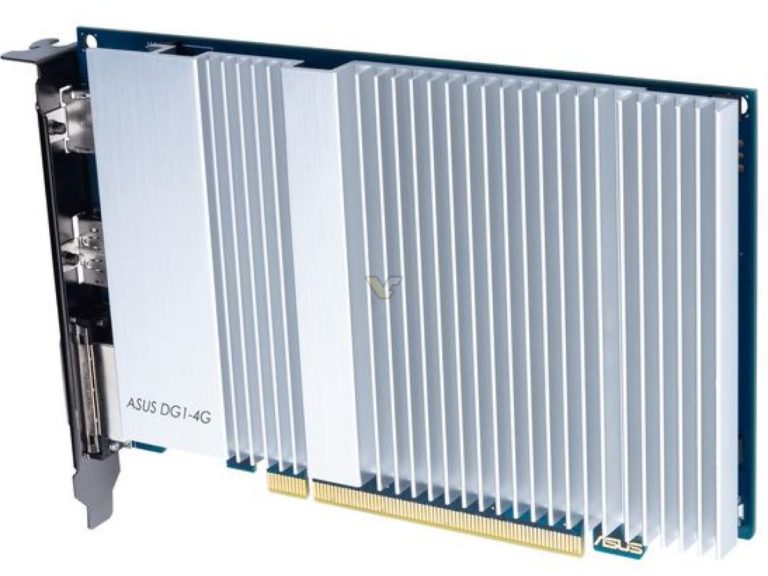